OKH.5.3 Analyze how various segments of Oklahoma society including agriculture, mining, and state politics were influenced by the organized labor and socialist movements. 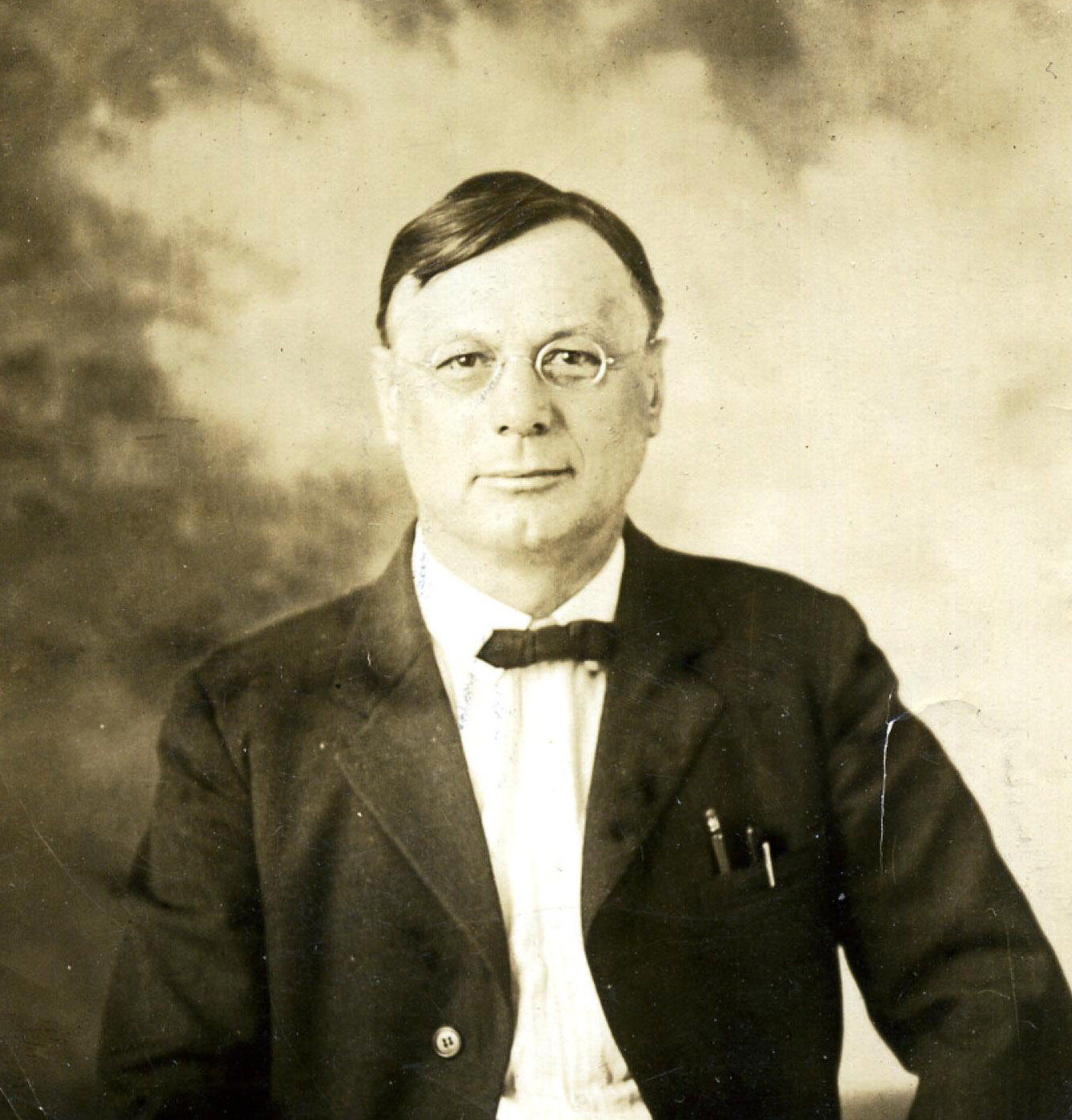