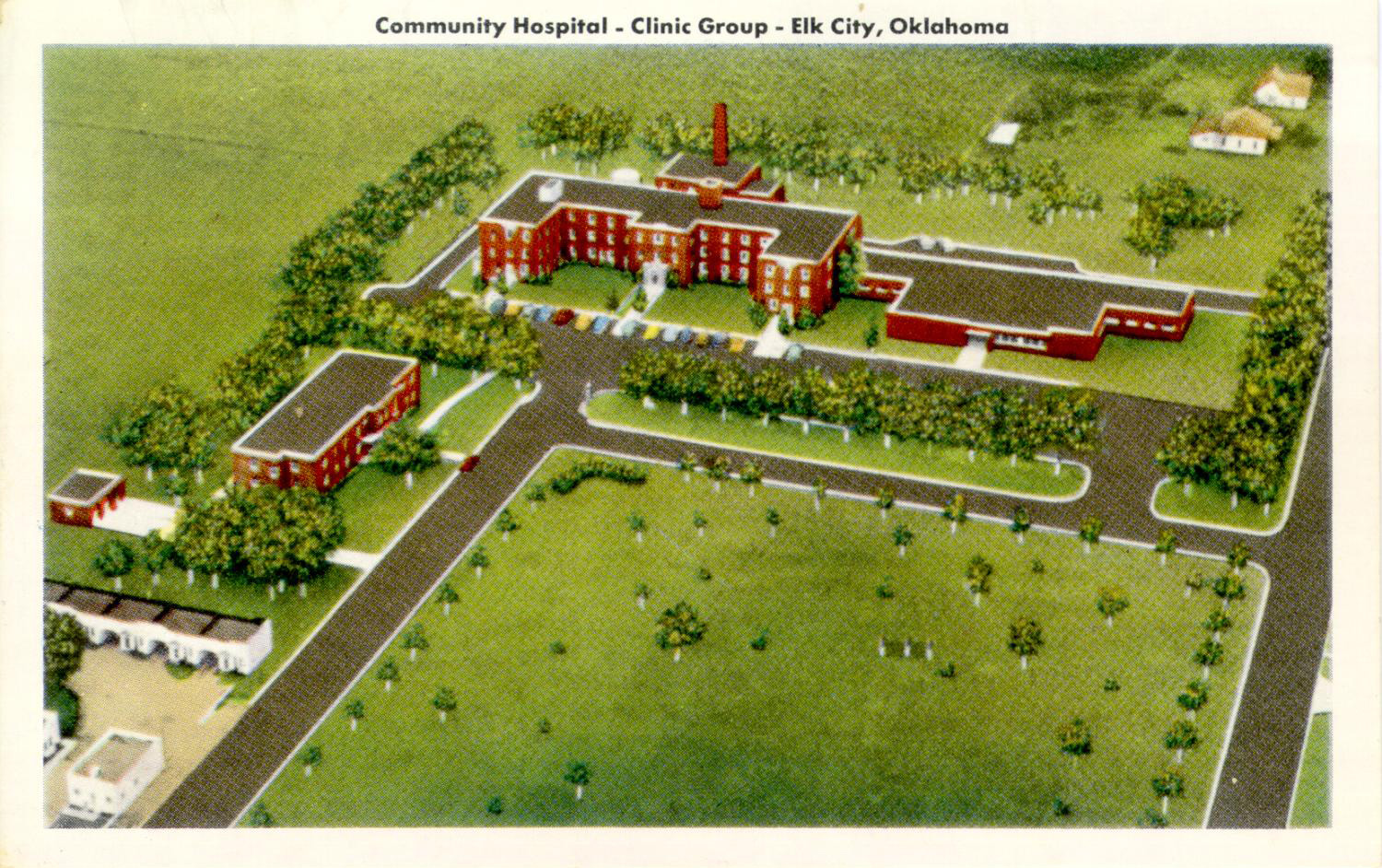 Dr. Michael Shadid founded the first cooperatively owned and operated hospital in the United States, became the first president of the Cooperative Health Federation of America, and authored many books related to the progressive health movement. The doctor was born in 1882 in Judaidet Marjayoun, in southern Lebanon and immigrated to the United States in 1898. Shadid worked as a pack peddler before entering John Tarleton College, Stephenville, Texas, in 1902. In 1907 he earned the doctor of medicine degree from Washington University, St. Louis. His marriage to Adeeba Shadid produced six children. Their sons, Drs. Alexander and Fred, and four daughters served the hospital. Shadid joined the Socialist Party while in medical school, and his activity included service on the National Executive Committee. As a New Deal Democrat he ran for Congress but was defeated by Sam Massingale, who quickly died. In a subsequent election Victor Wickersham won a contested vote count over Shadid.

Shadid early concluded that medical practice needed reform. In 1912 he published The Self-Physician, specifying his charges. He left a successful practice in Carter, Oklahoma, about 1923, relocating in Elk City. In October 1929 he organized Community Hospital, which later was sponsored by the Oklahoma Farmers' Union. Despite destructive efforts by the Beckham County Medical Society, the Oklahoma Medical Association, and the American Medical Association, the hospital grew.

Shadid helped to found the Cooperative Health Federation of America (1947) and served as its president from 1947 to 1949. In 1960 he built Hospital Haramoon in his home village in Lebanon. Dr. Michael Shadid died on August 13, 1966, in Kansas and is buried in Fairlawn Cemetery in Oklahoma City.

Honored by the Sigma Delta Chi Journalism Society, University of Oklahoma, Shadid received the Order of Merit in Lebanon, and he was inducted into the Hall of Fame of the Cooperative League of the United States of America.

Michael A. Shadid, The Self -Physician: Or How to Get Well and Keep Well (Oklahoma City: Oklahoma Pioneer, 1912).

The following (as per The Chicago Manual of Style, 17th edition) is the preferred citation for articles:
Glenna L. Huls, “Shadid, Michael Abraham,” The Encyclopedia of Oklahoma History and Culture, https://www.okhistory.org/publications/enc/entry.php?entry=SH001.