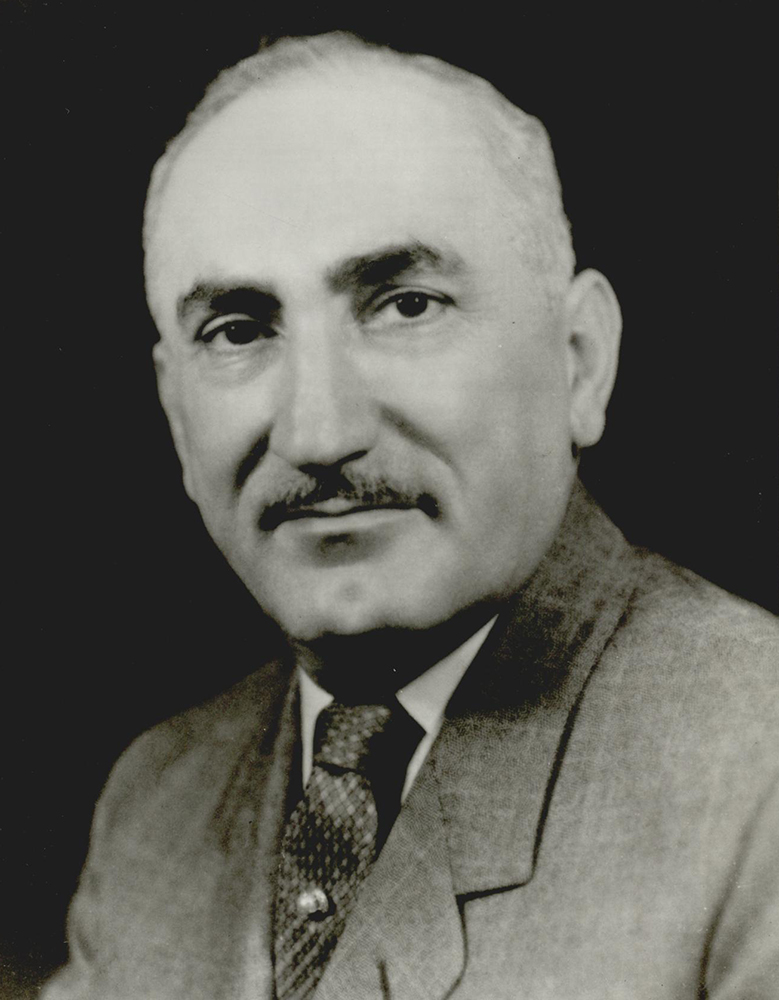 Civic and agribusiness leader B. D. "Babe" Eddie epitomizes the successful adaptation of the community of Syrian Lebanese Americans in Oklahoma. He was born Adeeb Diab Eid, in Jedeidet Marjayoun, Lebanon, in 1903, to Diab and Mary Salaum Eid. Mary Eid brought her children to the United States in 1905 to join their father. Settling them in Oklahoma City, Diab Eid established a grocery and feed store. Their surname soon anglicized, the Eddie family prospered and purchased Stockyards Milling Company in 1919. Renamed Superior Feed Mills, the firm became the state's leading wholesaler of livestock feeds.

In his youth, Adeeb, known as "Babe," for his love of baseball, attended public schools in Oilton and Oklahoma City and business college for two years. He and his brother Kamil operated Superior Mills through the 1960s. In one of the few biological analytical laboratories west of the Mississippi, Superior's scientists developed specific feeds for livestock, primarily poultry, cattle, hogs, and pigs.

A naturalized American, Babe Eddie contributed greatly to improving life in Oklahoma City in the 1940s and 1950s. His service on city boards included the Traffic Commission, Planning Commission, Chamber of Commerce, Frontiers of Science Foundation, and Goodwill Industries. He served as co-general chair of the American Red Cross in Oklahoma, as president of the Midwest Feed Manufacturers Association, and as a Regent of Oklahoma A&M College (Oklahoma State University). A staunch supporter of Democrat Robert S. Kerr, Eddie was appointed in 1943 to the new Oklahoma State Planning and Resources Board. In 1944 he was sent as a delegate-at-large to the Democratic National Convention.

Eddie married Pauline Farris in 1924; they had one daughter, Gloria Mae. Like many other Syrian Lebanese Oklahomans, Eddie was an Orthodox Christian, attending and serving on the board of St. Elijah Antiochian Orthodox Church and playing a large part in securing a new building for the congregation in 1943. He also served as a trustee of the American University of Beirut in Lebanon.

The following (as per The Chicago Manual of Style, 17th edition) is the preferred citation for articles:
Dianna Everett, “Eddie, B. D.,” The Encyclopedia of Oklahoma History and Culture, https://www.okhistory.org/publications/enc/entry.php?entry=ED001.