Due to staffing limitations, we recommend calling prior to your visit; illness and other unexpected events occasionally result in an unplanned closing.

In 1905, Fred and Addie built a late Victorian–style home in Hominy. The three-story house features a central square tower, second-floor balcony, and false dormers. The first floor is constructed of native sandstone while the upper floors are frame covered by painted shingles of light and dark green. Light for the house was supplied by a gas-generating unit located in the basement and water from a cistern was distributed by air pressure.

The house was deeded to the Oklahoma Historical Society in 1980 and was placed on the National Register of Historic Places in 1981.

The Drummond family built one of the most successful trading and ranching operations in Oklahoma. Arriving in the United States from his native Scotland in 1884, twenty-year-old Frederick Drummond dreamed of becoming a rancher. He soon embarked on a Texas cattle venture which failed due to lack of capital and a meager knowledge of the business. Drummond then took a job with a St. Louis mercantile company as a clerk. In 1886 he moved to Pawhuska on the Osage Reservation and went to work for the Osage Mercantile Company as a government licensed trader. 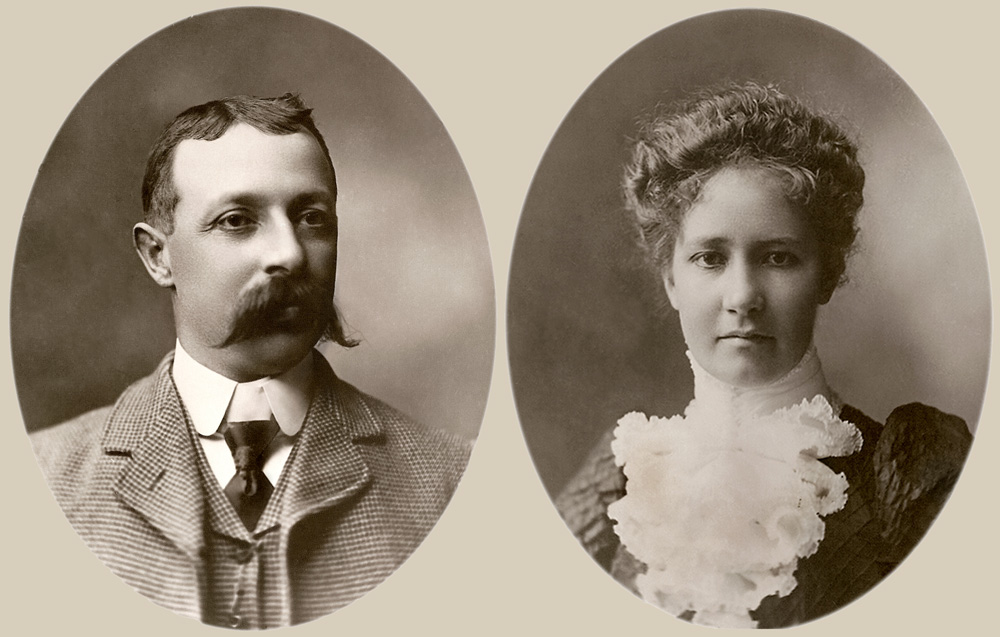 In 1890 Drummond married Adeline Gentner, a German-American girl from Coffeyville, Kansas. By 1895 the couple had saved enough money for Drummond to buy a partnership in the company for which he worked. The enterprise prospered and in 1904 Drummond bought out a trader in Hominy, Oklahoma, forming the Hominy Trading Company. Through this economic base Drummond expanded his operations to include ranching, banking, and real estate. The Drummond family also grew. By 1896 the Drummonds were the parents of four children: R. C. (Cecil), F. G. (Gentner), Blanche, and A. A. (Jack). Following the death of Fred Drummond in 1913, the three sons formed the Drummond Cattle Company which prospered well into the next decade.

Visit The Encyclopedia of Oklahoma History and Culture to learn more about the Drummond Ranch.