In the past, people decided it made sense to form groups to increase their safety and share resources. By doing this, people gave up some of their individual freedom to be part of the group. Each group had to create rules to follow and some way to enforce those rules. A government is the people who make decisions and set rules for a group of people. There are many types of governments. One person can be subject to several different governments at the same time.

The idea of giving up some freedom to be a part of a group with rules is called “the social contract.” A political philosopher named John Locke developed this idea in the 1600s. 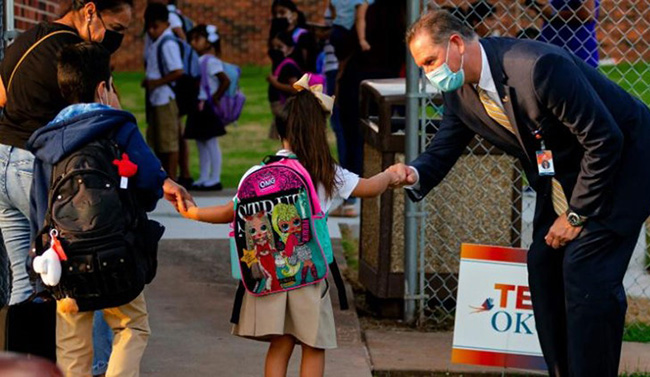 A superintendent governs over schools in a school district (image courtesy CNN). 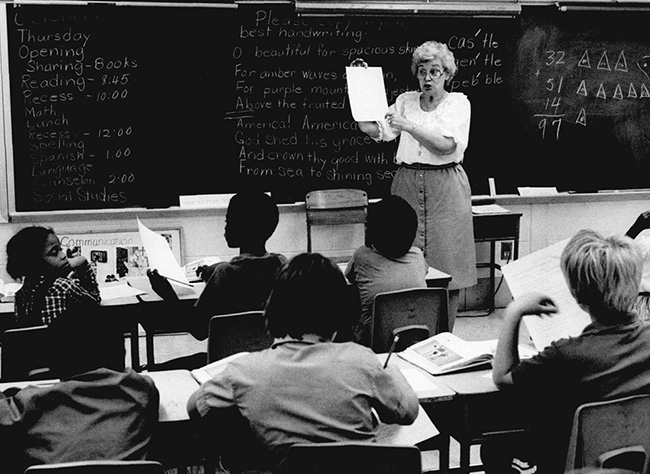 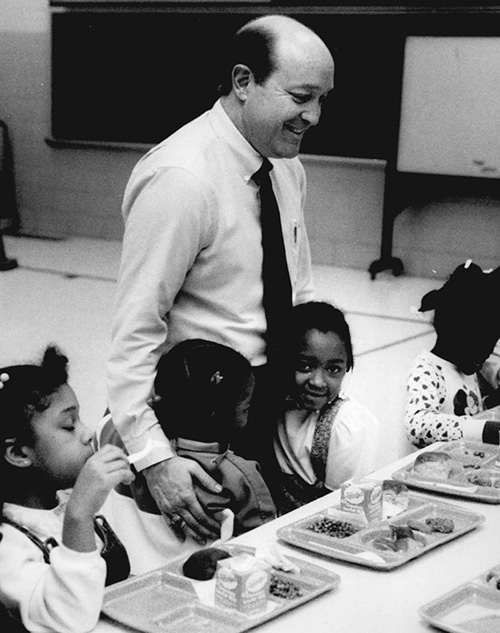