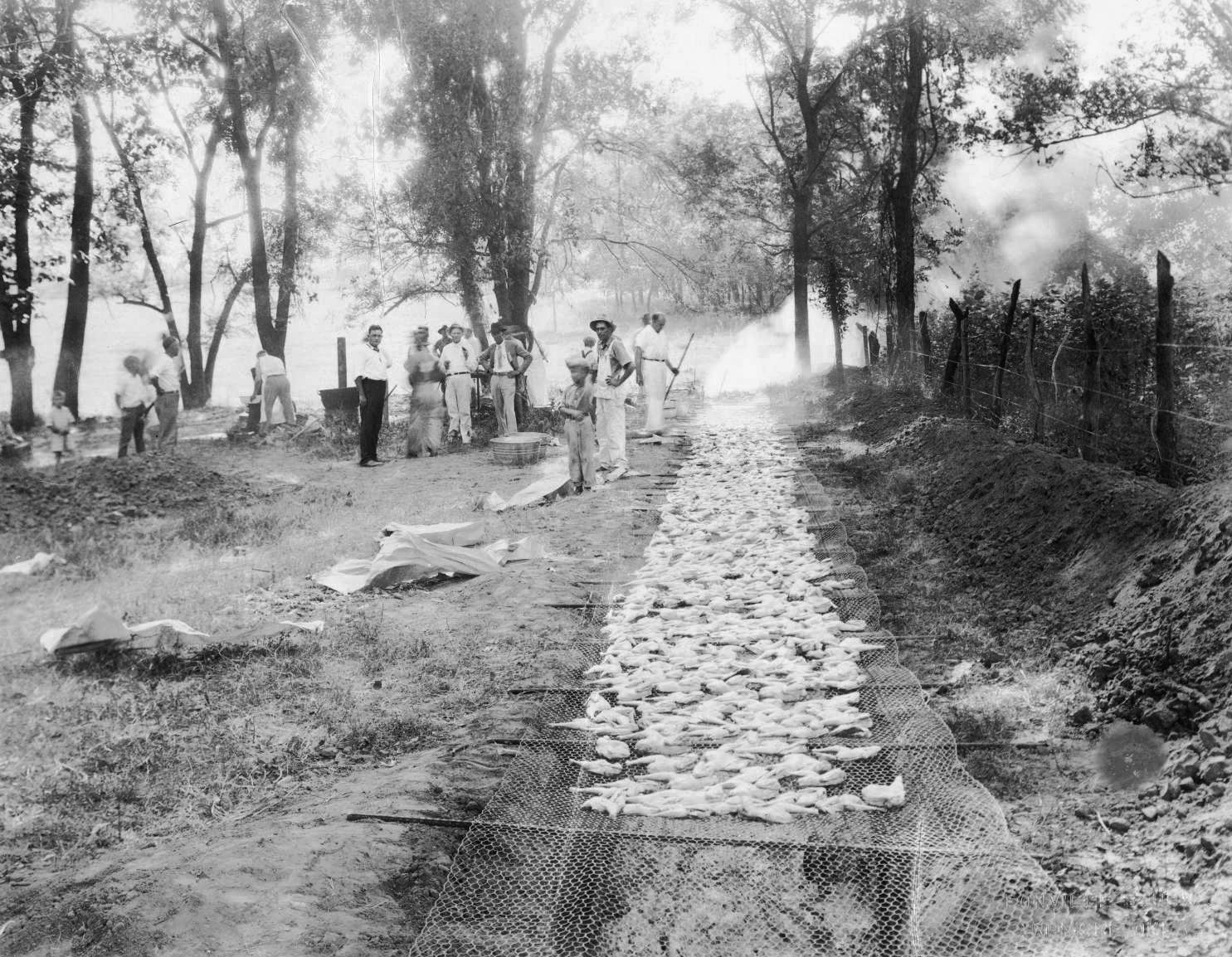 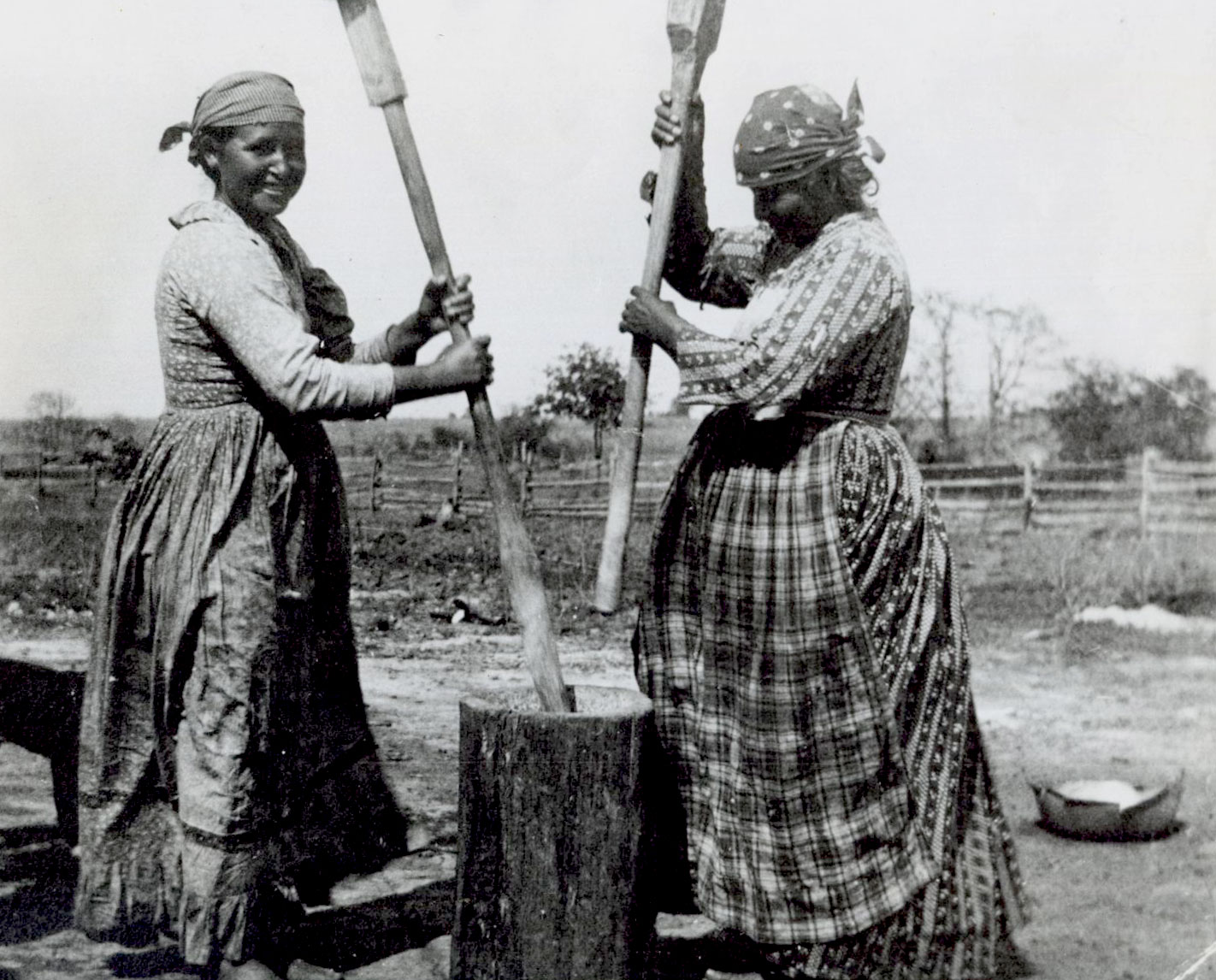 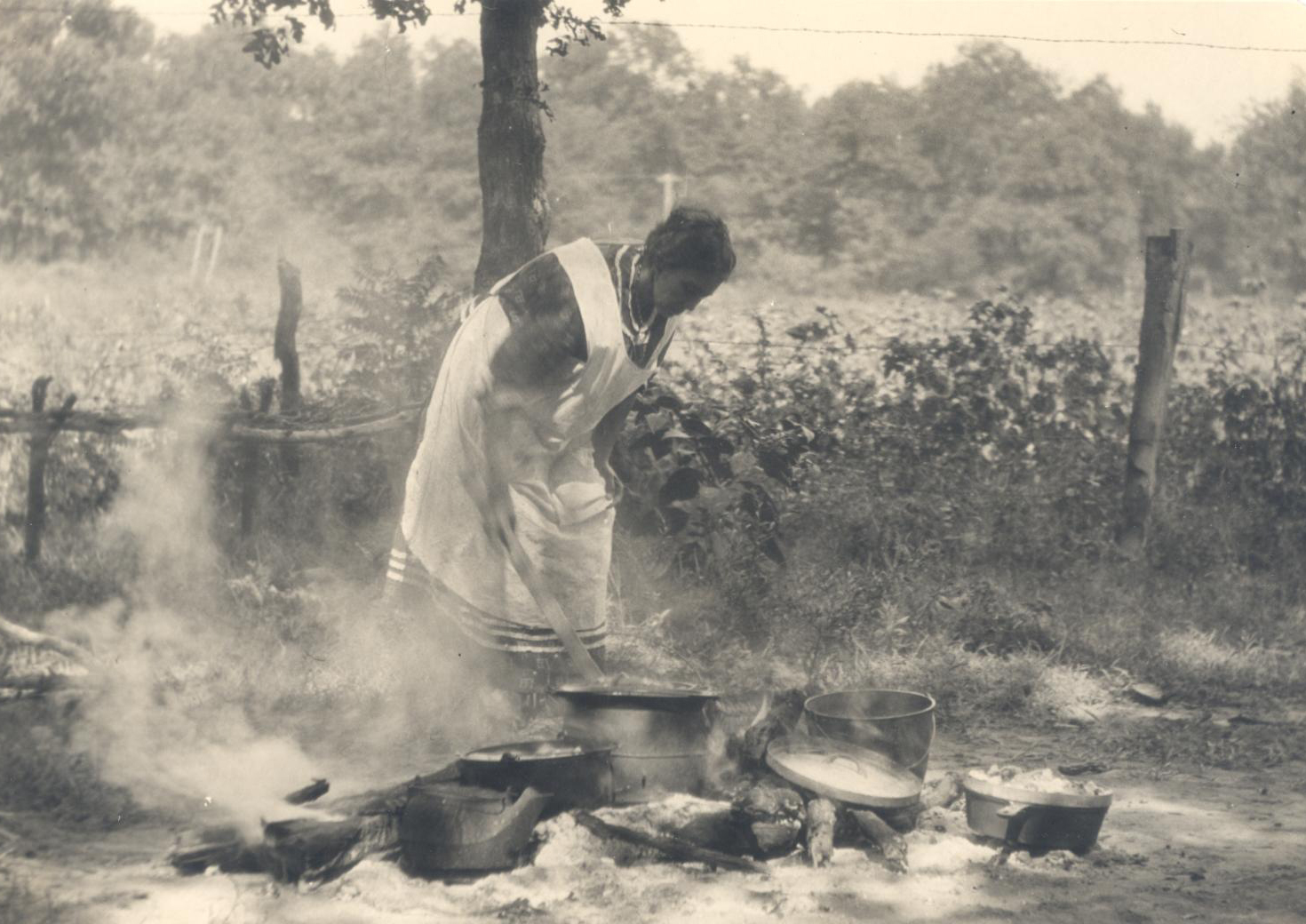 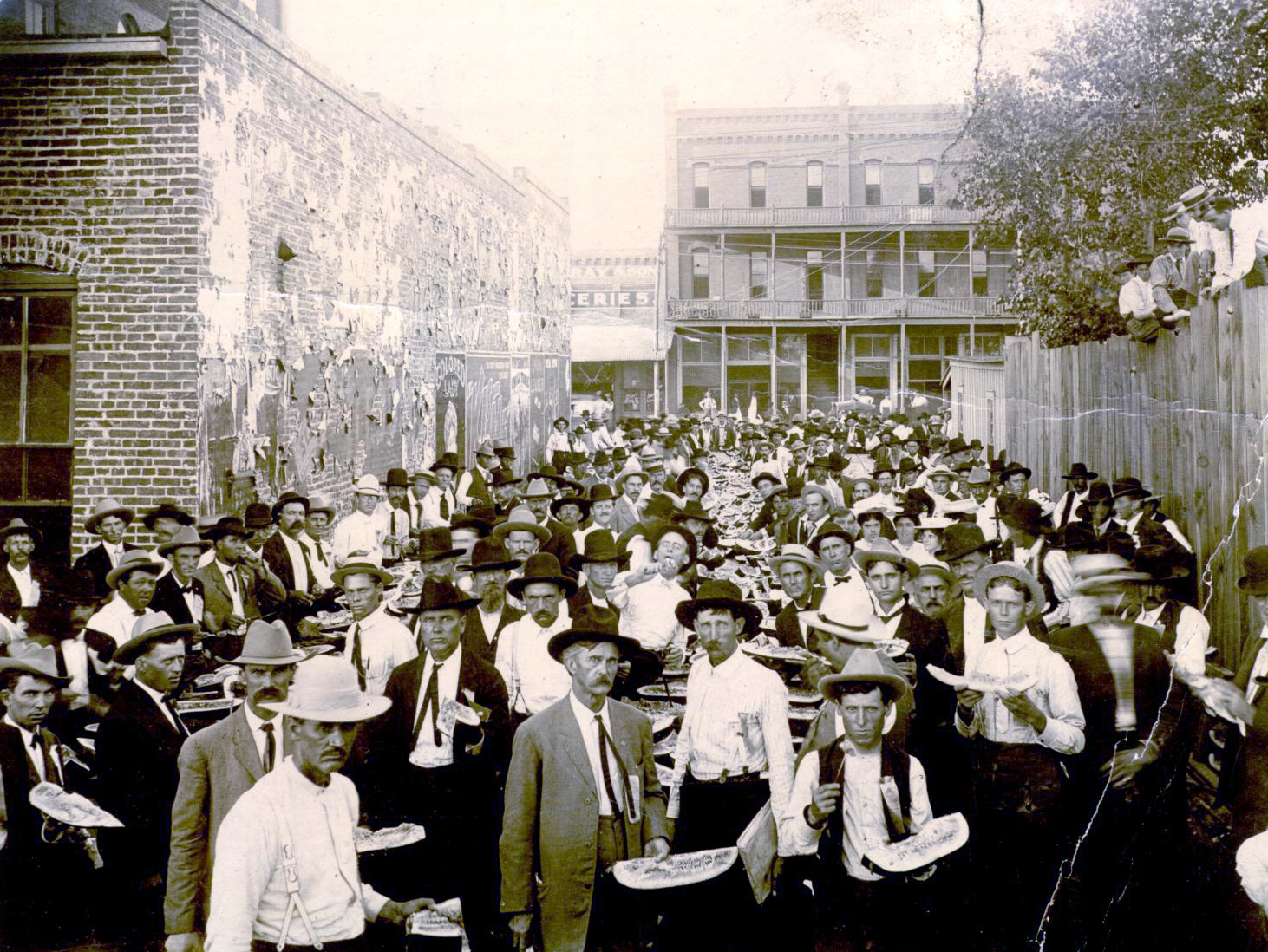 The following (as per The Chicago Manual of Style, 17th edition) is the preferred citation for articles:
Jason Baird Jackson, “Foodways,” The Encyclopedia of Oklahoma History and Culture, https://www.okhistory.org/publications/enc/entry.php?entry=FO014.