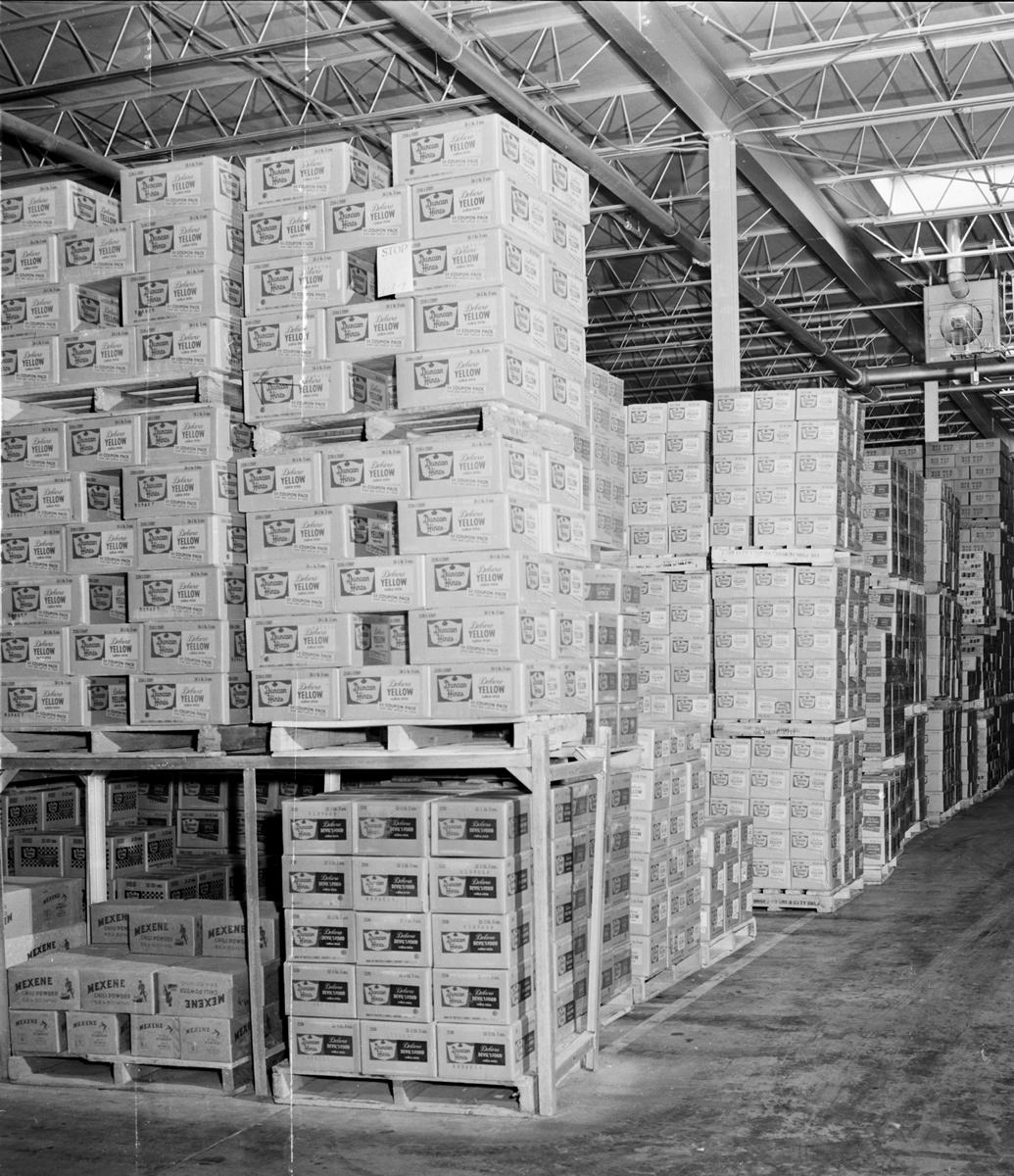 Other phenomena may reveal insights into chili's function in Oklahomans' self-identification. In 1989 Chili USA, a Washington, D.C.–based group led by former Oklahomans Lou Priebe and R. N. Dunagan III, convinced U.S. Rep. Glenn English of Cordell to cosponsor legislation making chili the official food of the United States. The effort turned out to be primarily a media event but may reveal chili's symbolic role in the process of maintaining a group identity (and advertising Oklahoma). As to the allegation that the Oklahoma variety was "just like that of Texas," Chili USA responded that "the difference between Oklahoma chili and Texas chili is the difference between Will Rogers and J. R. Ewing." This rivalry reflects the two states' close historical kinship and their need to be different. A survey of compiled-cookbook recipes reveals that Oklahoma chili is "Texas red," generally with the addition of beans, perhaps reflecting the traditions of the South and the Midwest in Oklahoma.

The following (as per The Chicago Manual of Style, 17th edition) is the preferred citation for articles:
Dianna Everett, “Chili,” The Encyclopedia of Oklahoma History and Culture, https://www.okhistory.org/publications/enc/entry.php?entry=CH041.