Home |   Learn |  World War I and The Art of War: Posters from the Collection of Oscar Jacobson

The beginnings of World War I (WWI) in Europe began long before the United States joined the Great War. In June of 1914, the Archduke of the Austrian-Hungarian Empire Franz Ferdinand and his wife Sophie were assassinated. The Austrians suspected the Serbians, and declared war one month later. The chain reaction after these events are what would become the Great War, or the First World War. The United States did not formally enter the war until it declared war on Germany in 1917.

The war had many effects on the United States and Oklahomans before entrance into war in 1917. There were supporters and opponents of the war, opponents of the Selective Service Act, and effects on the United States' economy. Crop prices fell and rose, rations began to conserve for the war, and free speech was questioned. Many of these issues lasted throughout the war.

Explore the Great War and its lasting effects on Oklahoma throughout this exhibit. 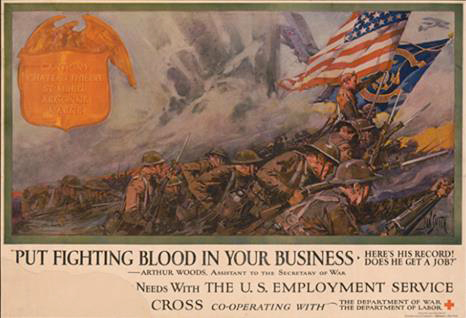 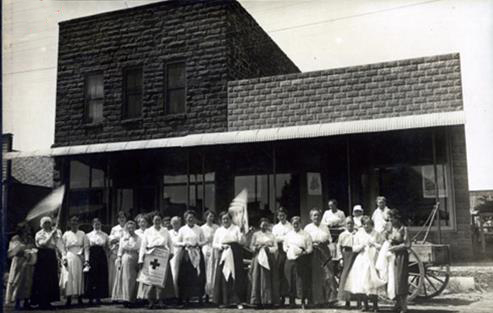