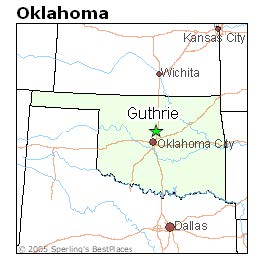 Believe it or not, the capital was not always in Oklahoma City. Guthrie was the capital of Oklahoma before statehood.

Guthrie
Guthrie started as many other towns in Oklahoma, with the Land Run of 1889. This land run allowed participants to stake their claim for land in the Unassigned Lands. The land run also set how much land townsites would be given, making town plots highly sought after. There were so many people who wanted to live in the area that four towns were established: Guthrie, East Guthrie, West Guthrie, and Capital Hill. Each had their own mayors and ordinances. It stayed this way until 1890 when the Organic Act was passed. This resulted in the consolidation of the four towns into one and made it the Oklahoma Territory capital, Guthrie.

Years later, Theodore Roosevelt signed the Oklahoma Enabling Act of 1906, which made the creation of the state of Oklahoma possible. since Guthrie was the territorial capital it became the state capital until 1910. Then it moved to Oklahoma City.

The Oklahoma Capitol is a beautiful building located in the eastern part of Oklahoma City. It serves as the site of the legislature as well as a physical representation of the Oklahoma state motto Labor omnia vincit or “Work conquers all.” It is also the site for community events such as the Oklahoma Memorial Marathon, the television show American Ninja Warrior, and many others. 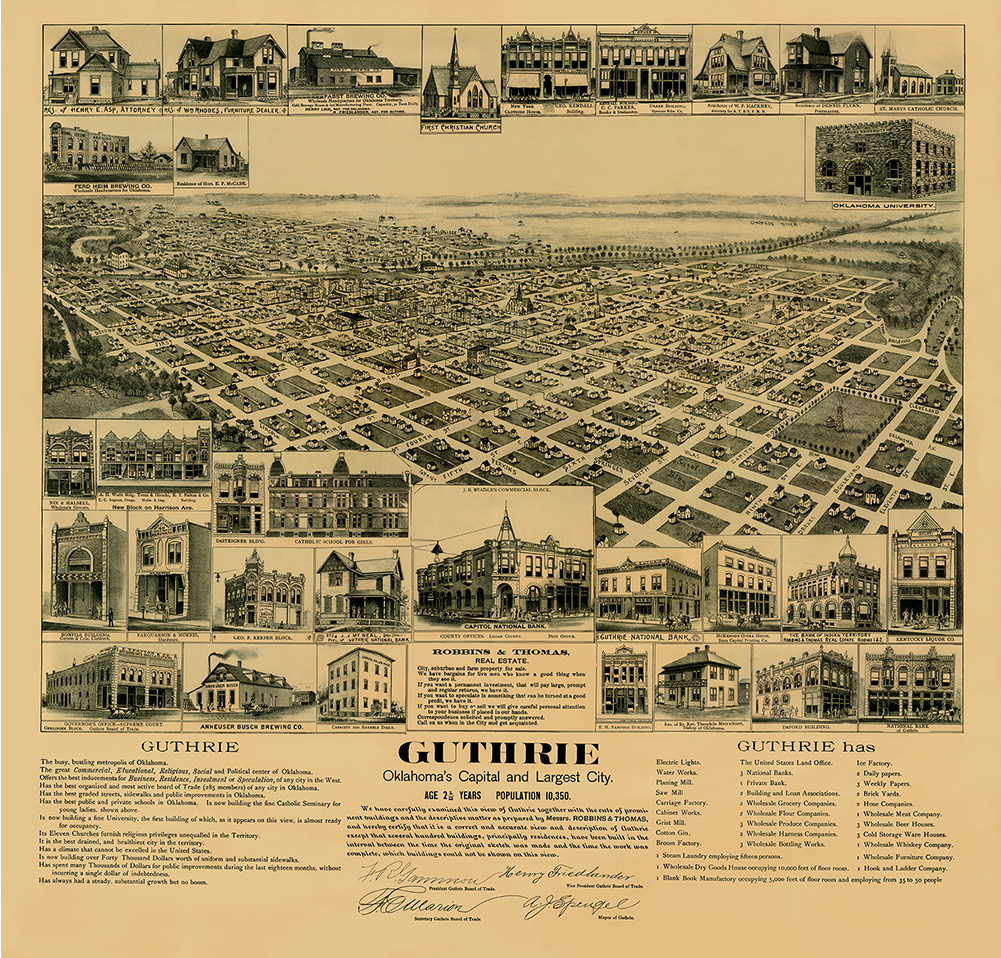 Oklahoma City
When Oklahoma became a state it became sovereign, and was no longer bound by the Oklahoma Enabling Act of 1906, which stated the new state capital needed to be Guthrie. With this in mind, cities, such as Shawnee and Oklahoma City, wanted to be the capital in order to increase their power and visibility. In order to remedy this, a vote was held to determine the state’s capital on June 11, 1910. After the election, Oklahoma City was declared the winner with 50,000 votes over Guthrie. When the governor, Charles Haskell, saw this, he moved the seal of Oklahoma to Oklahoma City, which caused a controversy because Guthrie still claimed to be the capital.

It might seem strange that the state government just picked up and moved to Oklahoma City, but that is an example of federalism.

When Guthrie officials heard about this, they were angry, so the Oklahoma Legislature stepped in and established the capital on the present NE 23rd street in Oklahoma City.

As this unfolded, a presidential election was held in 1912. The election was one of the most notable elections in US history because there were three serious candidates: William Howard Taft (Republican), Woodrow Wilson (Democrat), and Theodore Roosevelt (Progressive). Wilson won the election. In Oklahoma, the same election saw State Question 40 on the ballot, which was an attempt to move the state capital back to Guthrie. This initiative was defeated with 54 percent of the electorate voting “no.” 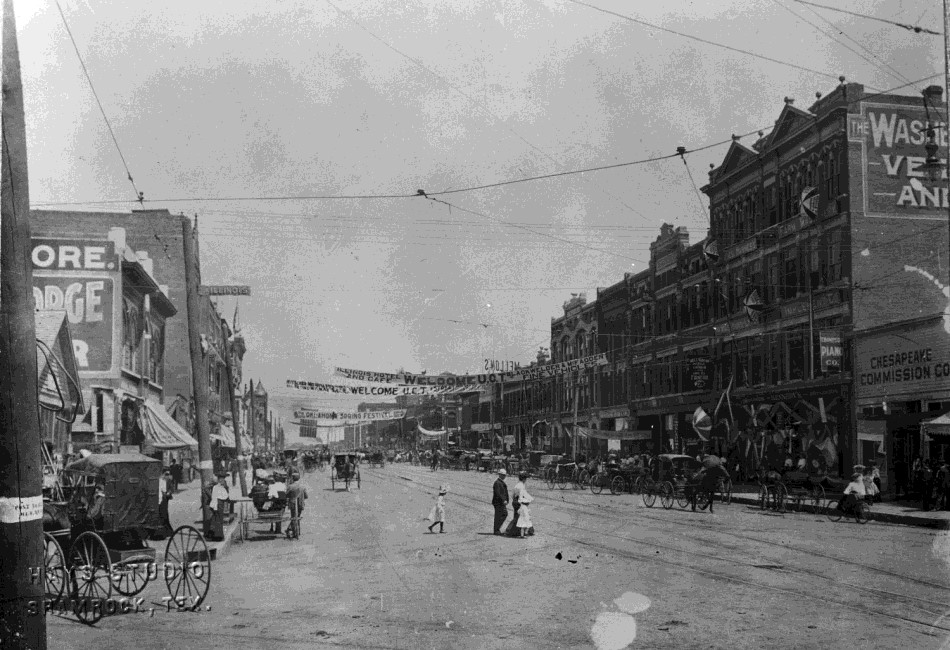