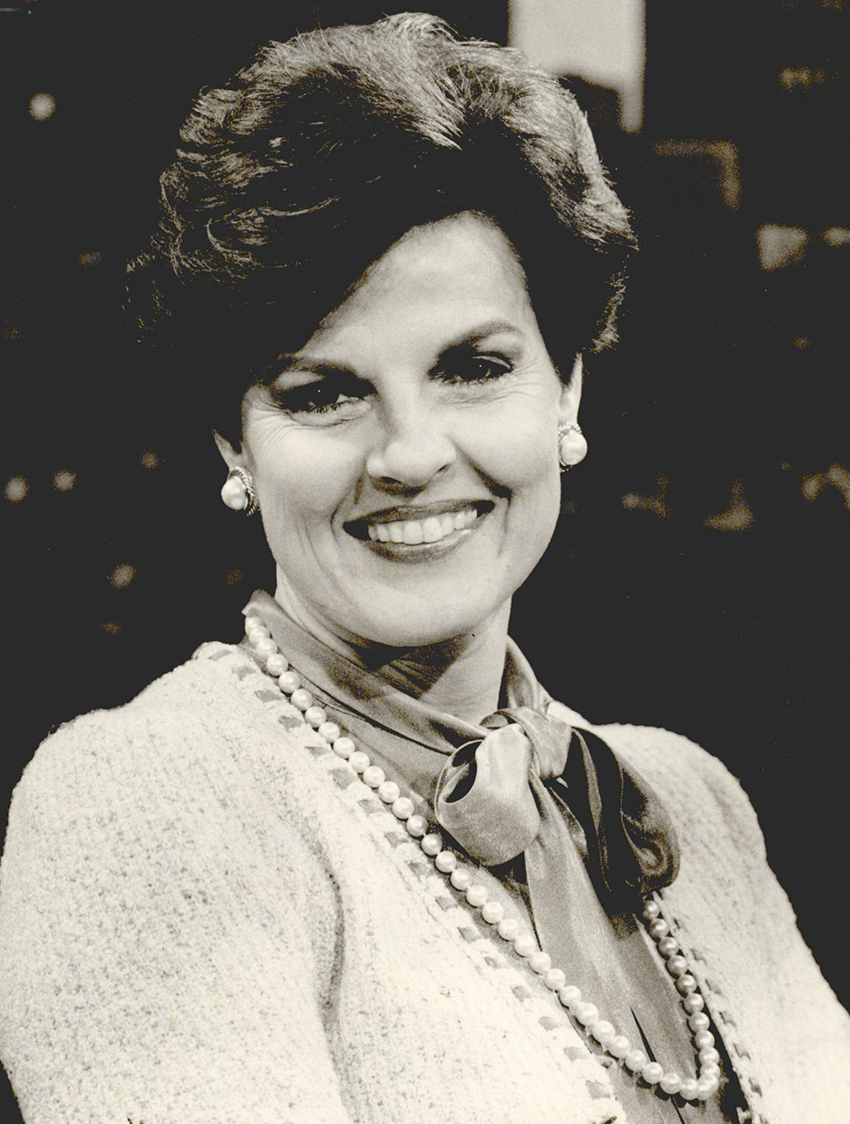 Although her family lived in Oklahoma City, entertainer Anita Bryant was born on March 25, 1940, at her grandparents' house in Barnsdall, Oklahoma. She lived in Velma-Alma, Tishomingo, Midwest City, and Tulsa. As a child she worked in radio and television in Oklahoma City. In 1958 Bryant claimed the Miss Oklahoma crown and became second runner-up in the Miss America competition. That year she signed with Carlton records and released a string of successful pop songs.

In 1962 she changed to Columbia Records and continued to have a successful career. During this period she toured with the Billy Graham Crusade and Bob Hope's entertainment tours to Vietnam. In 1968 she performed at both the Democratic and Republican presidential conventions. She has entertained several times at the White House, and she sang at former Pres. Lyndon B. Johnson's funeral in 1973. In the 1970s she became a spokesperson for several products, including Florida orange juice, Coca-Cola, and Kraft Foods. She also authored a series of books. In 1977 she became embroiled in a campaign against a Dade County, Florida, amendment that expanded gay rights. Her outspoken position on the subject and the launch of the Anita Bryant Ministries eroded her commercial success. In 1980 Bryant and husband Bob Green divorced. In 1990 she married Oklahoma native Charlie Dry, a former NASA test crewman. She opened and headlined music theaters in Eureka Springs, Arkansas, Branson, Missouri, and finally in Pigeon Forge, Tennessee. In 2002 Bryant returned to Oklahoma, and in 2005 she performed at Barnsdall's centennial celebration.

The following (as per The Chicago Manual of Style, 17th edition) is the preferred citation for articles:
Larry O'Dell, “Bryant, Anita Jane,” The Encyclopedia of Oklahoma History and Culture, https://www.okhistory.org/publications/enc/entry.php?entry=BR029.