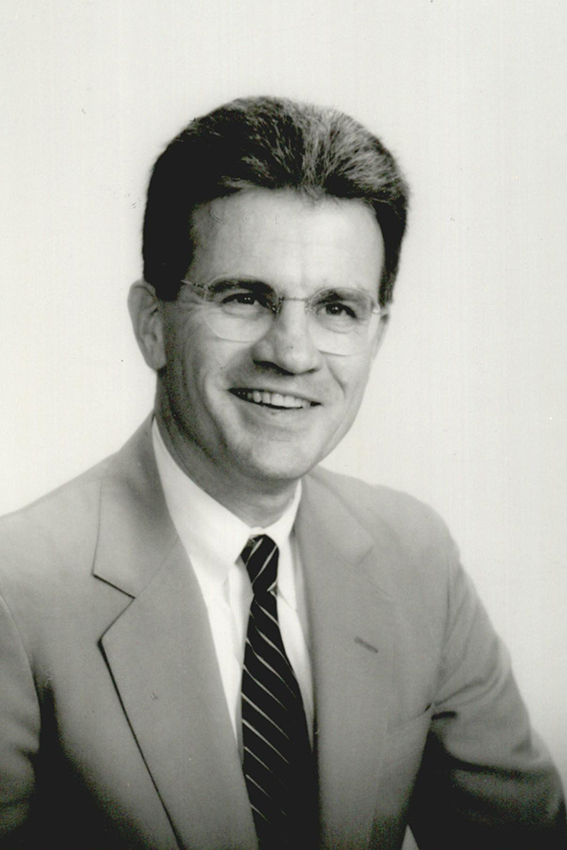 U.S. Rep. Thomas Allen Coburn, who became the first Republican to represent his district in Congress in seventy-two years, was born to Orin W. "Bill" and Joy Allen Coburn in Casper, Wyoming, on March 14, 1948. The family moved to Muskogee, Oklahoma, where Thomas Coburn graduated from Central High School in 1966. He then attended Oklahoma State University and earned a bachelor's degree in accounting in 1970. In 1968 he married Carolyn Denton, with whom he had three daughters, Callie, Katie, and Sarah. Coburn served as the manufacturing manager of the Ophthalmic Division of Coburn Optical Industries in Colonial Heights, Virginia, from 1970 to 1978. In 1983 he graduated from the University of Oklahoma Medical School. After an internship at St. Anthony Hospital in Oklahoma City and a residency at the University of Arkansas Area Health and Education Center in Fort Smith, he returned to Muskogee to begin his medical practice, specializing in family medicine and obstetrics.

In 1994 Coburn decided to run for the Second District seat in the U.S. House of Representatives, an office that had been held by Mike Synar since 1979. Coburn and the other two Republican candidates all expressed the desire to replace Synar. However, Synar was defeated in the Democratic primary, so Coburn did not get the chance to run against him. Coburn won the Republican primary and defeated Democratic candidate Virgil Cooper to win the seat, becoming the first Republican to represent the Second District since Alice Mary Robertson, who had served from 1921 to 1923. Coburn was reelected twice and, keeping his promise to serve only three terms, did not seek reelection in 2000.

While in Congress, Coburn served on the Commerce Committee during all three of his terms and also served one term on the Science Committee. He served as vice chair of the Health and Environment Subcommittee of the Commerce Committee during his last term. Most of his work in Congress involved health care and related issues. He coauthored legislation to reauthorize the Ryan White CARE Act, which redirected much of the federal money for HIV/AIDS toward efforts to prevent the infection. In 1998 Coburn successfully fought against House rules that would have prevented him from continuing to practice medicine part-time while he was in Congress.

After retiring from the House, Coburn returned to Muskogee to resume his practice full time. In 2002 he was appointed to co-chair the Presidential Advisory Council on HIV/AIDS. A Baptist, Coburn has served as a deacon and as a Sunday school teacher. He also participated in medical missions to Haiti in 1985 and Iraq in 1992. He was elected to the U.S. Senate in 2004 and resigned in 2015. Coburn died on March 28, 2020.

The following (as per The Chicago Manual of Style, 17th edition) is the preferred citation for articles:
Matthew Rex Cox, “Coburn, Thomas Allen,” The Encyclopedia of Oklahoma History and Culture, https://www.okhistory.org/publications/enc/entry.php?entry=CO011.