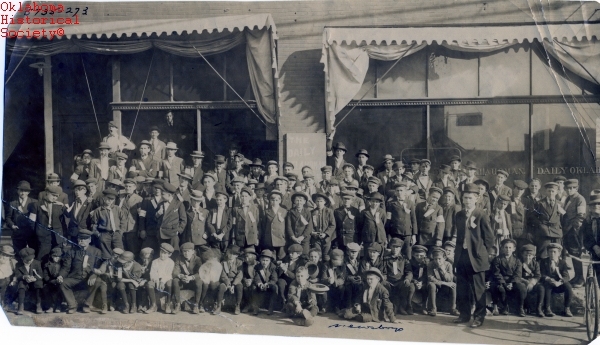 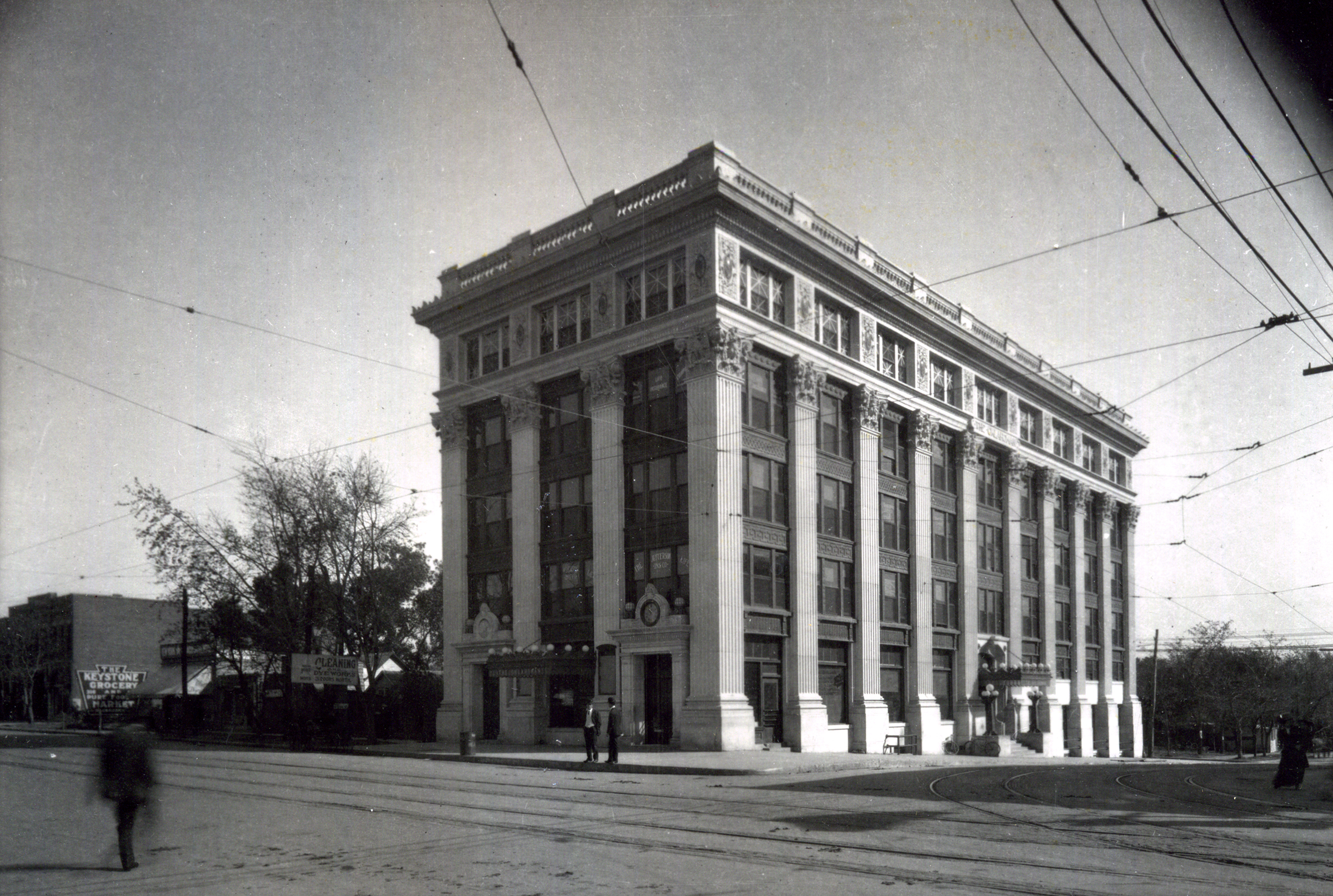 The first issue of the Daily Oklahoman was published in Oklahoma City, Oklahoma Territory (O.T.), on January 14, 1894. Rev. Samuel W. Small, a Georgia native, founded the paper. Before coming to O.T. he had worked on the Atlanta Constitution newspaper, served as an official reporter for the U.S. Senate, and worked as a confidential secretary to former Pres. Andrew Johnson. Oklahoma City then had two daily papers, the morning Press-Gazette and the afternoon Times-Journal. Small thought Oklahoma City needed a better paper.

Although he had limited funds, he sought to operate his daily paper like one in a big city, utilizing Associated Press news and market reports by telegraph and territorial weather forecasts from the weather bureau in Washington, D.C. To gather news Small staffed offices in the territorial towns of Guthrie, Perry, Norman, Ardmore, Yukon, El Reno, and Newkirk. He formed a stock company to raise money, but he soon lost control and returned to Georgia. The stock company, controlled largely by the First National Bank, operated the paper but also experienced financial difficulties. The corporation then leased the Daily Oklahoman to Charles F. Barrett, who managed it for less than a year.

Frustrated by its investment, the stock company sold the paper to R. Q. Blakeney, who cut expenses by running it as a modest, small-town newspaper. Blakeney published it with some success until March 1900, and Roy E. Stafford and W. T. Parker purchased it and made improvements using Parker's money. After Stafford suggested that they purchase a second Linotype machine, Parker decided that the newspaper was too costly an investment. He sold his interest in the paper to Stafford.

In December 1902 twenty-nine-year-old Edward K. Gaylord came to Oklahoma City and asked Stafford if he would sell an interest in the paper. Needing more capital, Stafford agreed. In late January 1903 Gaylord became business manager, and the Oklahoma Publishing Company was formed. Under Gaylord's leadership, the paper began to make money. Early in 1916 OPUBCO purchased the struggling Oklahoma Times and successfully published it for sixty-eight years. In 1918 Gaylord became president of the company after Stafford sold his controlling interest for $300,000.

Under the leadership of Edward K. Gaylord, the Daily Oklahoman continued to increase its circulation and prosper, serving not only Oklahoma City, but also all of Oklahoma. He led the business until his death in 1974. His son, Edward L. Gaylord, took the reins and served as publisher and editor of the paper until his death in April 2003. Edward L. Gaylord's daughter, Christy Gaylord Everest, became president. Ed Kelley was hired as editor and David Thompson as publisher. In October 2003 the newspaper was renamed The Oklahoman. In 2011 the Gaylord family sold the newspaper to Anschutz Corporation, which later sold it to GateHouse Media.

The following (as per The Chicago Manual of Style, 17th edition) is the preferred citation for articles:
David Dary, “Daily Oklahoman,” The Encyclopedia of Oklahoma History and Culture, https://www.okhistory.org/publications/enc/entry.php?entry=DA002.