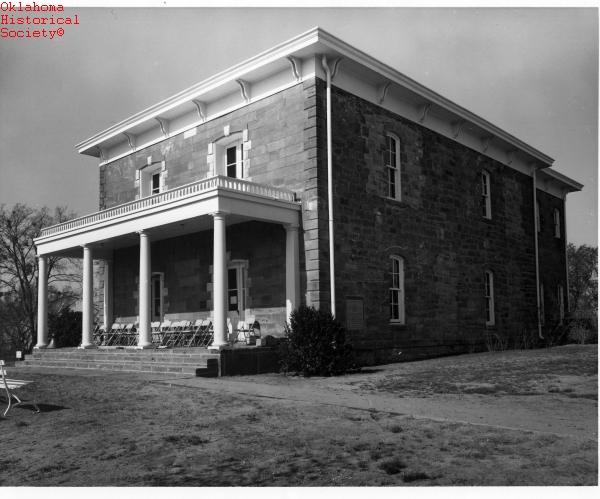 The term "Five Civilized Tribes" came into use during the mid-nineteenth century to refer to the Cherokee, Choctaw, Chickasaw, Creek, and Seminole nations. Although these Indian tribes had various cultural, political, and economic connections before removal in the 1820s and 1830s, the phrase was most widely used in Indian Territory and Oklahoma.

Americans, and sometimes American Indians, called the five Southeastern nations "civilized" because they appeared to be assimilating to Anglo-American norms. The term indicated the adoption of horticulture and other European cultural patterns and institutions, including widespread Christianity, written constitutions, centralized governments, intermarriage with white Americans, market participation, literacy, animal husbandry, patrilineal descent, and even slaveholding. None of these attributes characterized all of the nations or all of the citizens that they encompassed. The term was also used to distinguish these five nations from other so-called "wild" Indians who continued to rely on hunting for survival.

Elements of "civilization" within Southeastern Indian society predated removal. The Cherokee, for example, established a written language in 1821, a national supreme court in 1822, and a written constitution in 1827. The other four nations had similar, if less noted, developments.

The following (as per The Chicago Manual of Style, 17th edition) is the preferred citation for articles:
Andrew K. Frank, “Five Civilized Tribes,” The Encyclopedia of Oklahoma History and Culture, https://www.okhistory.org/publications/enc/entry.php?entry=FI011.