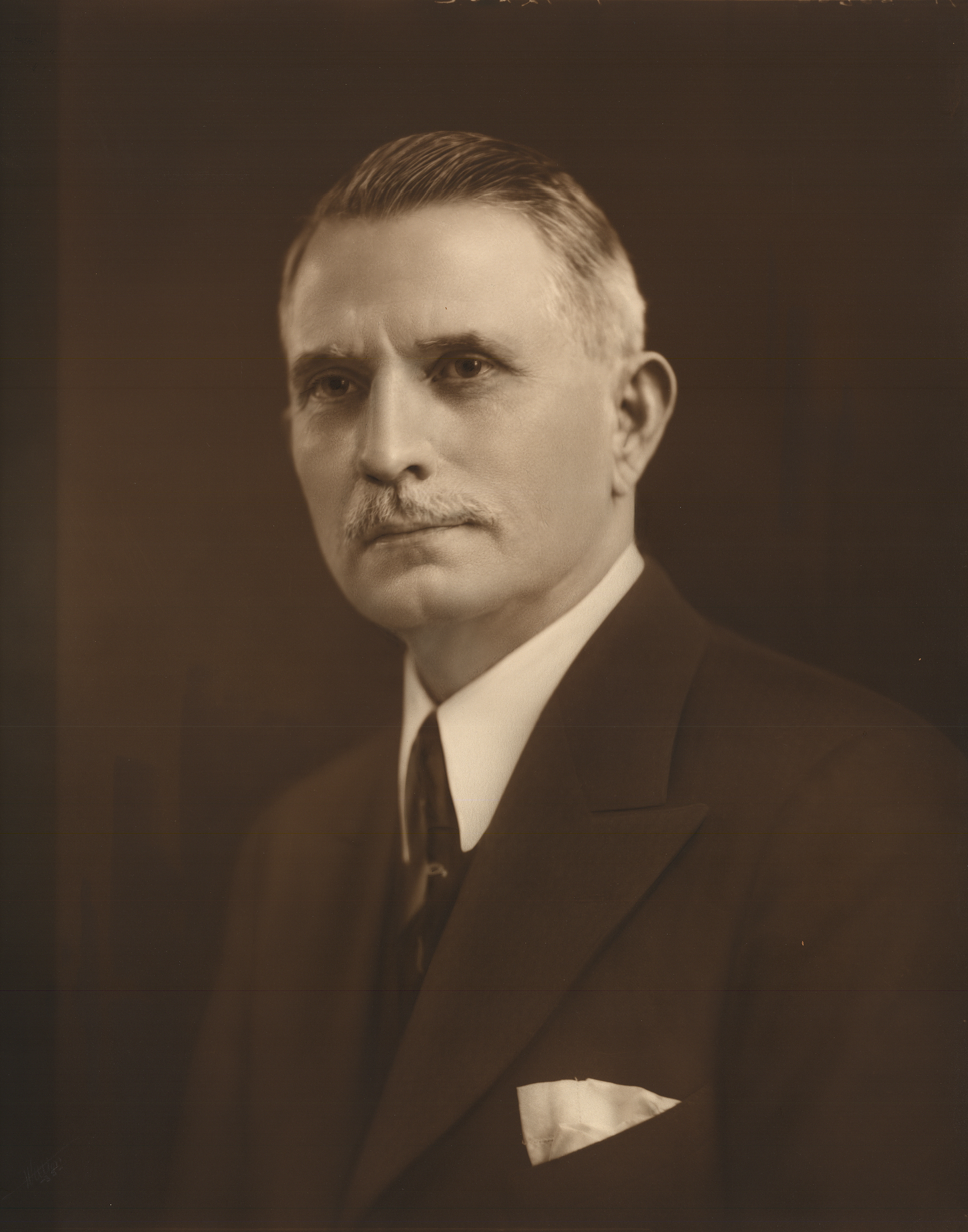 A Cherokee leader and nationally recognized politician, U.S. Rep. William Wirt Hastings was born on December 31, 1866, in Benton County, Arkansas. His parents were Yell Hastings, a former Confederate soldier, and Louisa J. Stover Hastings, a member of the prominent Ward family. W. W. Hastings moved with his family to Beattie's Prairie, Delaware District, Cherokee Nation. He graduated from the Cherokee Male Seminary in 1884 and taught in Cherokee tribal schools from 1884 to 1886.

In 1889 Hastings obtained a law degree from Vanderbilt University, Nashville, Tennessee. The same year he commenced practice in Tahlequah, Indian Territory, and formed a partnership with Elias C. Boudinot and William P. Thompson. Coinciding with the early years of his practice, Hastings served as principal of the Cherokee Orphan Asylum. He also served as tribal education superintendent (1890–91), Cherokee Nation attorney general (1891–95), and Cherokee national attorney (1907–14). In 1892 he presided over the first Democratic Party convention in Indian Territory. On December 9, 1896, Hastings married Lulu Starr, who came from a prominent Cherokee family. Their children were Lucile Ahnawake, Mayme Starr, and Lillian Adair. In 1905 Hastings helped draft the constitution for the proposed state of Sequoyah. During this time he encouraged American Indians to integrate fully into American society. In 1912 he was delegate to the Democratic state and national conventions.

In 1914 Oklahoma's Second District voters elected Hastings to the U.S. House of Representatives. In a close election in 1920, he lost to Republican Alice Robertson but won again in 1922. He served in Congress from March 4, 1915, to March 3, 1921, and from March 4, 1923 to January 3, 1935. He chaired the Committee on Expenditures in the Department of the Interior from 1917 to 1919. For several years Hastings served on the Committee on Indian Affairs. He sponsored legislation affecting American Indians, supporting education and federal protection of their land. In 1925 he presented the Democratic Party viewpoint in a committee report on Indian affairs in Oklahoma. In part through his efforts in 1934, the main provisions of the Indian Reorganization (Wheeler-Howard) Act excluded Oklahoma's Indians. Hastings also served on the Committee on Appropriations.

Hastings did not run for reelection in 1934. After retiring from Congress, he resumed his law practice in Tahlequah. On January 22, 1936, Pres. Franklin D. Roosevelt commissioned him as chief of the Cherokees for one day. Hastings died on April 8, 1938, in Muskogee and was interred in City Cemetery, Tahlequah.

The following (as per The Chicago Manual of Style, 17th edition) is the preferred citation for articles:
Todd J. Kosmerick, “Hastings, William Wirt,” The Encyclopedia of Oklahoma History and Culture, https://www.okhistory.org/publications/enc/entry.php?entry=HA051.