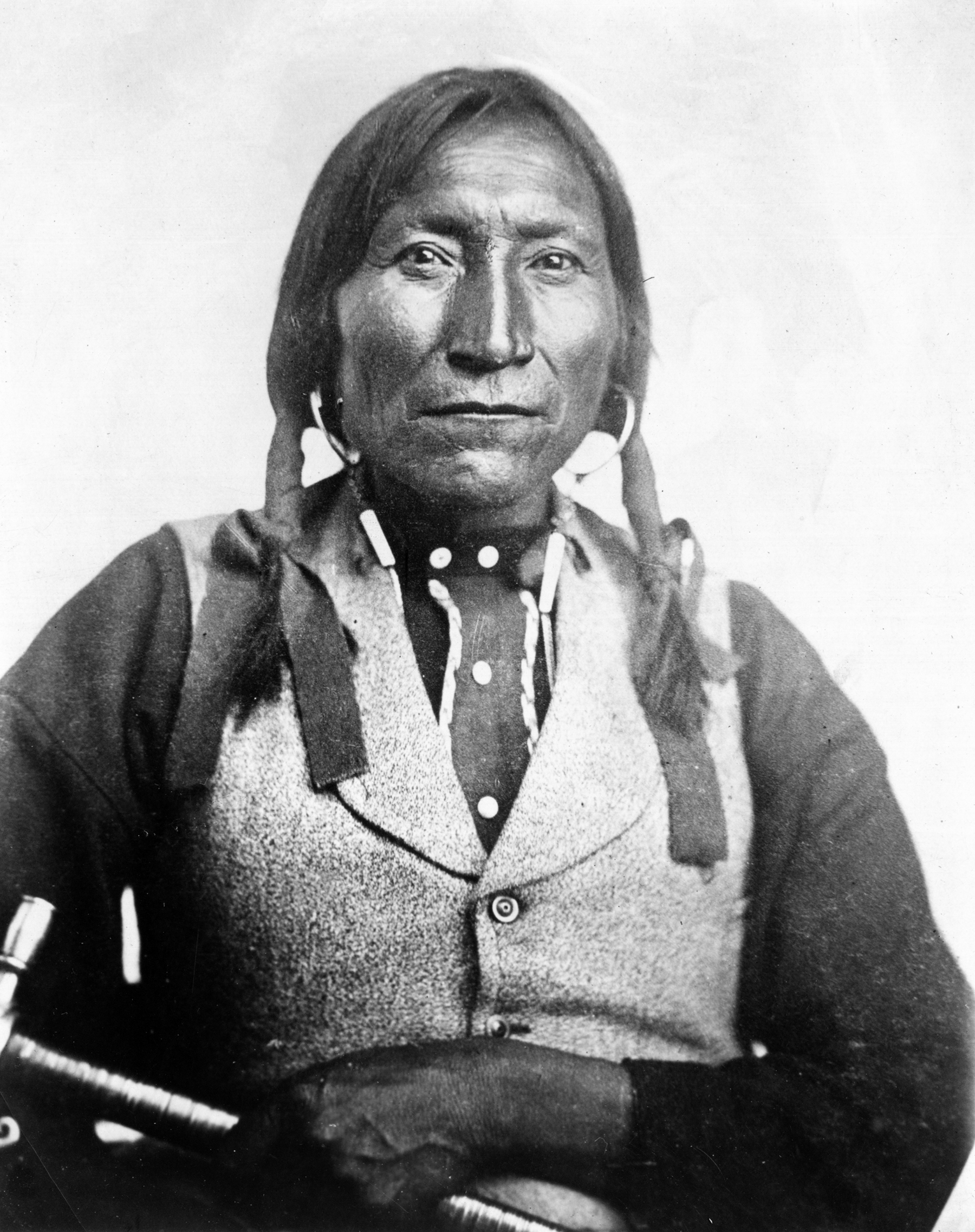 This U.S. Supreme Court decision (187 U.S. 553, 1903) culminated a century-long push to detribalize American Indians, keeping law in the forefront of the assimilation thrust of American society. Following the American Civil War, southwestern Oklahoma became home for thirteen tribes forced onto reservations there. Reservation confinement led the attempt to force change upon the tribes.

Kiowa leader Lone Wolf sued Secretary of the Interior Ethan Allen Hitchcock to halt the allotment of the Kiowa, Comanche, and Apache Reservation. The Court's opinion dispossessed the Indians of their reserve, opened their lands to non-Indian settlers, and violated and abrogated the terms of the Medicine Lodge Treaty of 1867. The decision underscored the supremacy of federal plenary power over tribes and the dependency of tribes within the American national legal and political structure. The decree placed the high court's seal of approval upon forced allotment of Indian lands, having an immediate impact as well upon northern Plains Indian land holdings.

The bitterness engendered by the pronouncement marred the reform reputation of the interior secretary and radically altered the tactics that the leading Indian reform organization, the Indian Rights Association, would use in the future. Shortly afterward, more than fifty thousand settlers flooded into the region for the "surplus" lands, inundating the one thousand Kiowa who resided there. Proponents of a harsh assimilation policy had won. In subsequent years court opinions have modified the 1903 decision, but courts have not repudiated it. The plenary power doctrine of Lone Wolf v. Hitchcock is still often cited as a foundation of federal Indian policy.

Blue Clark, Lone Wolf vs. Hitchcock: Treaty Rights and Indian Law at the End of the Nineteenth Century (Lincoln: University of Nebraska Press, 1999).

The following (as per The Chicago Manual of Style, 17th edition) is the preferred citation for articles:
Blue Clark, “Lone Wolf v. Hitchcock (1903),” The Encyclopedia of Oklahoma History and Culture, https://www.okhistory.org/publications/enc/entry.php?entry=LO009.