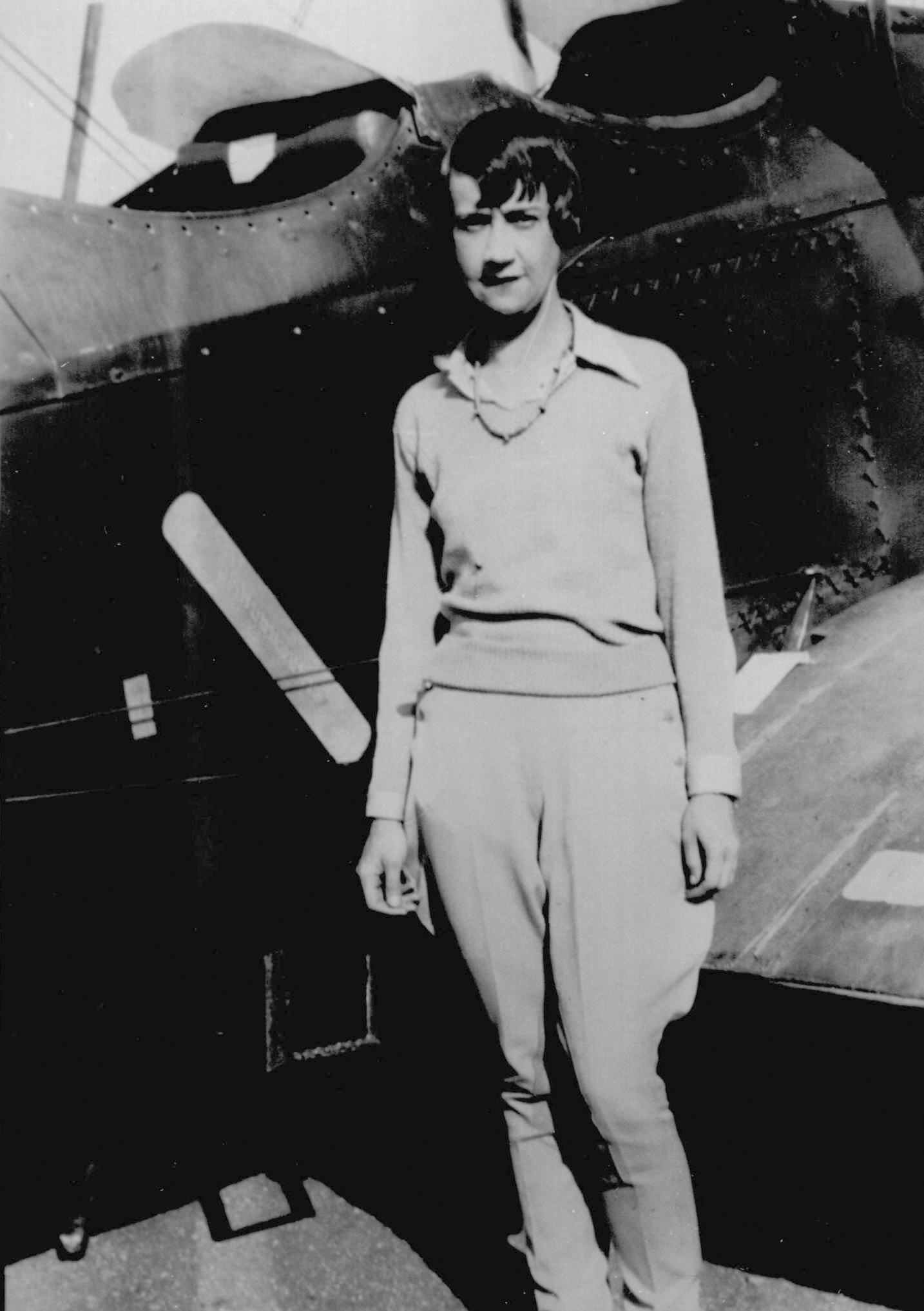 Born on May 19, 1896, in St. Mary's, West Virginia, Dorothy Barrack Pressler Morgan was the second female pilot in Oklahoma. A popular 1930s aviator, she began flying in 1929. As a homemaker living with her husband, Howard Pressler, in Perry, Oklahoma, each week she drove to the Graham Flying School in Oklahoma City for an aviation course. From January to April 1929 she learned to fly a single-engine, open-cockpit American Eagle. By 1931 she had earned her pilot's license and worked as a clerk for the Curtiss-Wright Flying Service.

After learning air acrobatics by watching men practice, Pressler debuted as a stunt pilot in the Curtiss-Wright Flying Circus. She took off in a Commandaire, making six loops, demonstrating the roll and several wingovers, and climaxing her performance with the "spin of death" by putting her airplane into a tailspin at an altitude of two thousand feet, only to level, cut off the motor, and land. Oklahoma's only woman stunt flyer, and considered Oklahoma City's best "stunt flyer," she entered local and regional women's air races and appeared in air programs with Wiley Post and Amelia Earhart.

On August 4, 1931, Pressler and Capt. Bill Bleakley tested a new Curtiss-Wright Junior to determine the airplane's altitude capability. She flew around cloud formations, which boosted the craft for two hours and fifteen minutes, reached a height of 16,091 feet, and broke the previous record of approximately 15,000 feet for light-altitude airplanes weighing less than a thousand pounds. After landing, she discovered that because the India ink used in the barograph had frozen, her record was unofficial. In 1932 she became one of forty American women to earn the transport license. In 1933 after receiving an interim appointment as manager of the Oklahoma City Municipal Airport (now Will Rogers World Airport) and becoming the nation's first woman municipal airport manager, she witnessed the arrival of Charles Urschel's kidnappers under FBI escort.

Dorothy Pressler married Merrill Morgan in 1937. When she became pregnant, she lost her pilot's license. According to federal law (since changed, partly due to her efforts), if a woman pilot became pregnant, her flying license automatically expired, and it could not be renewed until she completed a two-year training course. As she could not afford to enroll, Morgan became a secretary at Tinker Air Force Base and later worked for the Federal Aviation Administration until retiring in 1963.

The following (as per The Chicago Manual of Style, 17th edition) is the preferred citation for articles:
Tally D. Fugate, “Morgan, Dorothy K. Barrack Pressler,” The Encyclopedia of Oklahoma History and Culture, https://www.okhistory.org/publications/enc/entry?entry=MO020.