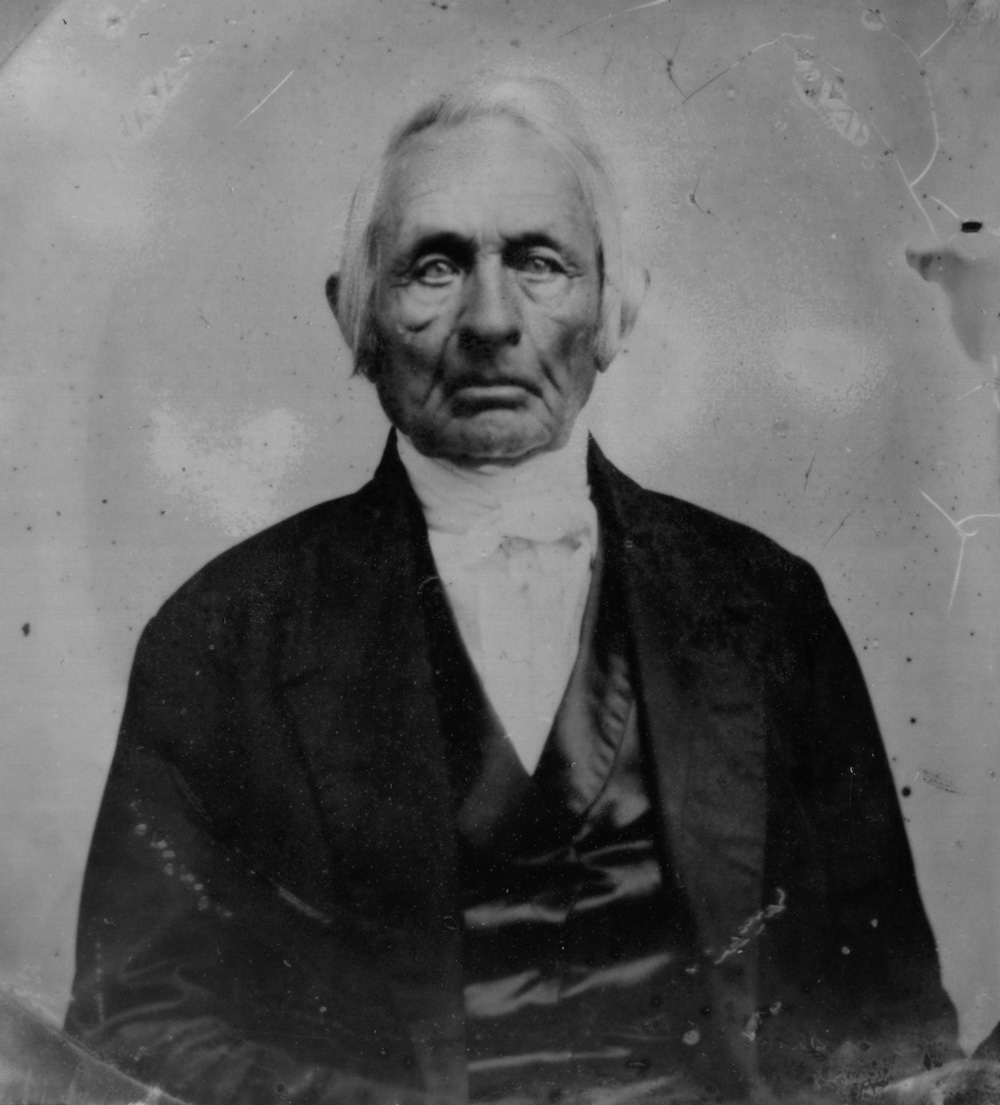 Located in present Mayes County, Oklahoma, Union Mission was the first Protestant Christian mission established in Indian Territory (present Oklahoma). At that time, in the eastern United States the Second Great Awakening, an important spiritual revival and evangelistic movement, was under way, and missionaries ventured to all parts of the globe. In 1817 in New York City, three Protestant denominations cooperated in establishing the United Foreign Missionary Society (UFMS). The Presbyterian Church, the Dutch Reformed Church, and the Associated Reformed Church would thereafter send ministers to preach the Christian gospel to American Indian tribes.

One of the UFMS's first assignments fell to Rev. Epaphras Chapman of Connecticut. In 1819 the society sent Chapman and Job Vinall westward to present Kansas and Oklahoma to find a place to build a mission station for the Osage. Although Vinall died on the journey, Chapman found a location, returned to the East, and assembled a "mission family" that included his wife, Rev. William F. Vaill and his wife and four children, Rev. Abraham Redfield, Dr. Marcus Palmer, men to serve as teachers, farmers, and mechanics, and several single women teachers.

Reaching Arkansas Territory in summer 1820, the men left the families at Little Rock and on November 15 reached the chosen spot on the Neosho (Grand) River, twenty-five miles north of its confluence with the Arkansas. Fresh spring water and a salt spring were nearby. They began building log cabins. Technically, at that time the area was within Arkansas Territory. The families arrived in February 1821, finished the log houses, and then constructed the first school building in present Oklahoma, opening it in September 1, 1821.

The Osage were indifferent to the mission's offerings. Worse, war broke out between them and the Cherokee who lived in Arkansas. The missionaries, who wanted the Osage to settle and farm, vied with local traders such as Nathaniel Pryor and the Chouteau outfit, who wanted them to hunt and trade. By 1824 only a few Osage families lived in log houses near the mission, but by 1826 the school had thirty students. Crops were regularly harvested, and a satellite farm and mission called Hopefield had been established four miles upriver. Unfortunately, the station's location was prone to flooding, and the staff suffered from frequent attacks of "fever." Epaphras Chapman died at Union on January 7, 1825, and was buried there.

In 1826 the American Board of Commissioners for Foreign Missions (ABCFM) absorbed the UFMS and assumed control of the Osage missions. From Union, missionaries spread out to establish an Osage mission called Boudinot (1830) in present Kansas, and a Creek mission was established in 1831 by Abraham Redfield. When Rev. Samuel Worcester arrived in Indian Territory in May 1835, he began his printing business at Union, producing religious tracts, including the first book ever printed in Oklahoma, a Creek-language primer titled The Child's Book.

In spite of serious flood damage to the buildings in 1828, by 1832 the Union Mission complex had grown to include residences, a sixty-six-foot by forty-foot church/school building, a blacksmith shop, a barn, Indian housing, a sawmill, and a gristmill. Over time, as many as eighty Osage children intermittently attended Union Mission school. In the early 1830s Creek and Cherokee students also attended, as surveyors had discovered that Union and Hopefield were in the Cherokee lands by virtue of the Treaty of 1828.

Union Mission also served as a busy way station for travelers, including Baptist missionary and surveyor Isaac McCoy, writer Washington Irving and his companions, and the 1834 Dodge-Leavenworth dragoon expedition. In 1835, however, the ABCFM decided that the station was less than successful and closed Union Mission school. In 1836 the church closed as well, and the printing press went with Worcester to Park Hill.

Occupied by Osages and by Cherokees during the next decades, the buildings burned during the Civil War. In 1932 students and professors of Northeastern State College (Tahlequah) restored Chapman's gravestone, and the Oklahoma Library Association and Press Association erected a commemorative marker there in 1935. Union Mission, sited approximately five miles north of Mazie, is listed in the National Register of Historic Places (NR 71000668).

"Centenary of Printing in Oklahoma," The Chronicles of Oklahoma 13 (September 1935).

The following (as per The Chicago Manual of Style, 17th edition) is the preferred citation for articles:
Dianna Everett, “Union Mission,” The Encyclopedia of Oklahoma History and Culture, https://www.okhistory.org/publications/enc/entry.php?entry=UN005.