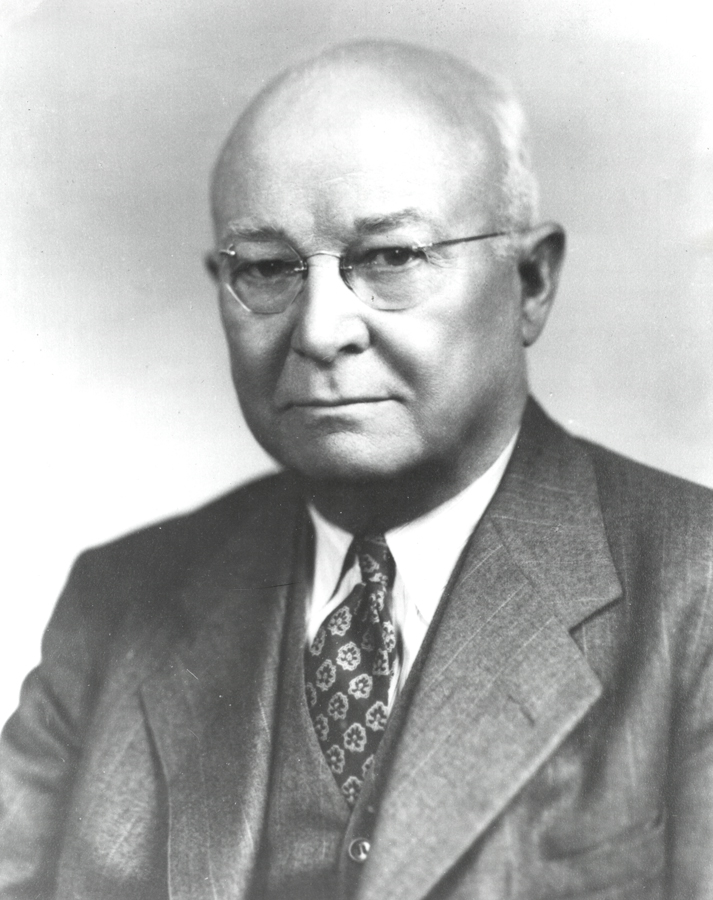 Vaught taught in the public schools of Tennessee and served as a county superintendent before coming to Oklahoma City in 1901. There he was high school principal and later superintendent of Oklahoma City schools from 1902 until 1906. In the latter year he was admitted to the Oklahoma Bar and began the practice of law.

Vaught was associated with a number of lawyers over the years. His last firm before going on the bench was Everest, Vaught, and Brewer. Primarily a trial lawyer, Vaught tried sixty-three cases one year, and won fifty-seven of them. He represented Ford Motor Company for more than twenty years and never lost a case.

A Republican, Vaught was appointed as the U.S. District Judge for the Western District of Oklahoma in 1928 by Pres. Calvin Coolidge in the waning days of his administration. Likely Judge Vaught's most famous case on the bench was the trial of George A. "Machine Gun" Kelly for the kidnapping of prominent Oklahoma City oilman Charles F. Urschel. Vaught sentenced Kelly to life imprisonment. When Vaught retired from the bench in 1956, he had earned a reputation as a "durable, conservative jurist."

Throughout his life Vaught remained very active in civic and church affairs. A Methodist, he served as trustee for Oklahoma City University. In 1951 he received the Distinguished Service Citation from the University of Oklahoma. In 1899, Vaught married Mary Holtsinger, and they had three children, Mary Eleanor, Edgar Sullins, Jr., and Ruth Loretta. Vaught died December 12, 1959.

William C. Kellough, "Power and Politics of the Oklahoma Federal Court," The Chronicles of Oklahoma 65 (Summer 1987).

The following (as per The Chicago Manual of Style, 17th edition) is the preferred citation for articles:
Von R. Creel, “Vaught, Edgar Sullins,” The Encyclopedia of Oklahoma History and Culture, https://www.okhistory.org/publications/enc/entry.php?entry=VA006.