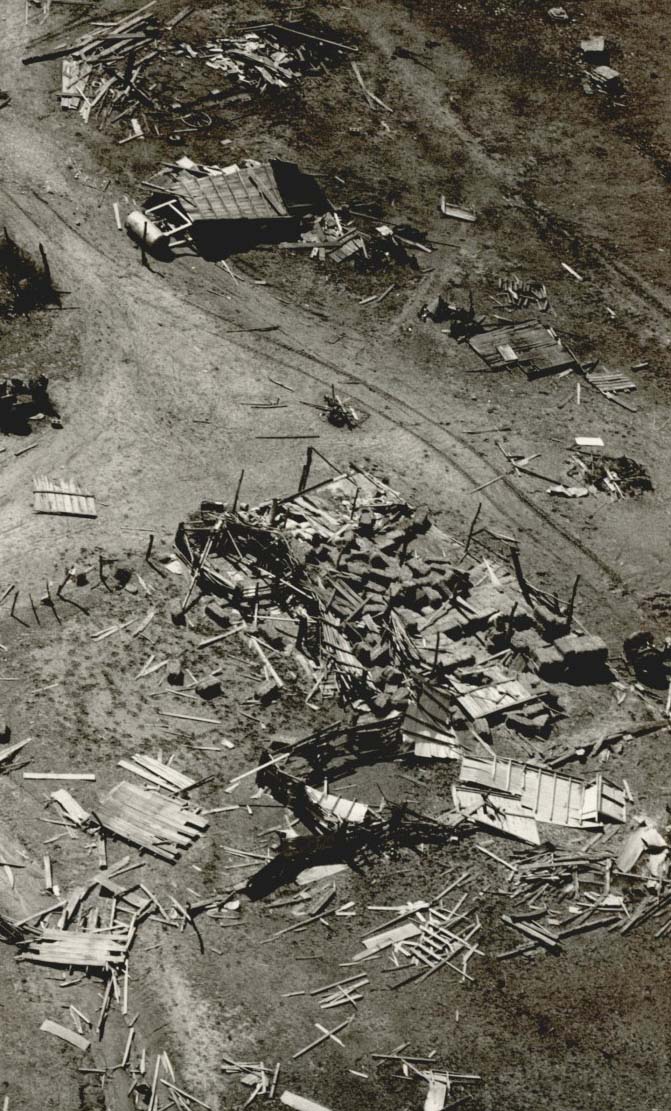 Situated in southern Bryan County, Achille is located twelve miles south of the county seat of Durant and at the intersection of State Highways 78 and 91. Three miles southeast of present Achille the Methodist Episcopal Church had opened the Bloomfield Academy for Chickasaw girls in 1853. At that time the area was located in the Chickasaw Nation, Indian Territory. The community developed after the Missouri, Oklahoma and Gulf Railroad built a line from Calvin (Hughes County, Oklahoma) to the Red River in 1908–10. A post office, designated as Achilla, was established on June 10, 1910. The name was changed to Achille on August 5, 1910. According to historian George H. Shirk, the moniker is a corruption of a Cherokee word, atsila, meaning "fire." During the Civil War (1861–65) Cherokee refugees had located in the area and called it atsila.

Surrounded by fertile land, farmers produced cotton and corn. By 1911–12 Achille had an estimated population of fifty. Residents had organized Baptist and Methodist Episcopal churches and supported three general stores, a bank, a meat market, a lumberyard, a cotton gin, and two physicians. In 1918 the community, with an estimated six hundred citizens, was served by the Achille Telephone Company and the weekly Achille Press, published by J. H. Lindsay. At that time a second cotton gin was operating. The first federal census for Achille reported 500 inhabitants in 1920.

The censuses for 1930, 1940, and 1950 indicated populations of 383, 356, and 383, respectively. In the 1930s in addition to agricultural pursuits an iron foundry provided employment. During the 1940s and 1950s several gas stations and grocery stores, a lumberyard, and a cotton gin continued to serve the populace. By 1960 the census numbers declined to 294, and the railroad line was abandoned on May 8, 1965. Since that time Achille has seen an increase from 382 residents counted in 1970 to an official peak number of 506 tabulated in 2000 and a decline to 492 in 2010. At the turn of the twenty-first century the Achille school system, serving a dispersed rural area, had an enrollment of 501 in grades prekindergarten through twelve. Of those employed 95.3 percent commuted to work in larger urban centers.

The following (as per The Chicago Manual of Style, 17th edition) is the preferred citation for articles:
Linda D. Wilson, “Achille,” The Encyclopedia of Oklahoma History and Culture, https://www.okhistory.org/publications/enc/entry.php?entry=AC001.