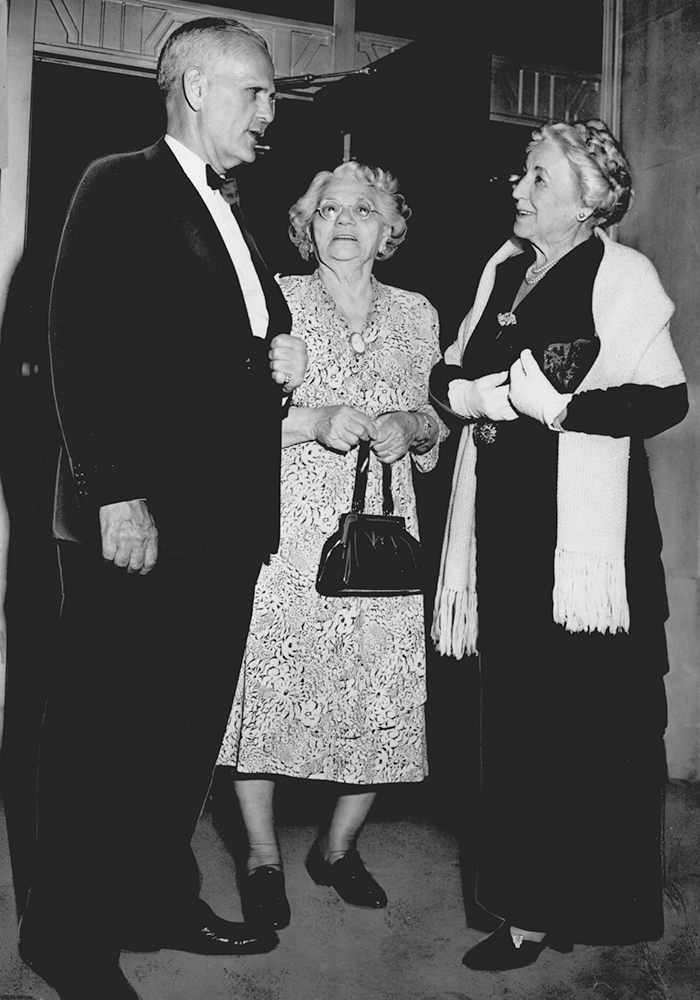 Prominent in mid-twentieth-century American grand opera and also a star in Europe, tenor Joseph Benton, known professionally as Giuseppe Bentonelli, was born in Kansas City on September 10, 1898. In 1901 his parents, Oliver and Ada Seawell Benton, moved their family to Sayre, Oklahoma, where Joe Benton graduated from high school in 1916. Then the family moved to Norman, and Benton studied medicine at the University of Oklahoma (OU).

In mid-academic career he switched to music, studied voice, and received bachelor's degrees in 1920 and 1921. In school Benton befriended future playwright Lynn Riggs, a fellow student, and helped him with musical notation for Riggs's first play, Cuckoo (1922). After brief attendance at Chicago Musical College and study in France with Jean de Reszke, Benton made his operatic debut in 1925. Study in Italy followed, and he Italianized his name to Giuseppe Bentonelli. Bentonelli's Italian debut came in 1928, after which he performed in hundreds of operas all across Europe.

Returning to the United States, in 1934 Benton made his American debut in Puccini's Tosca with the Chicago Grand Opera Company. Handsome and charming, he had a voice that the Chicago Tribune music critic described as "excellent quality and the finest training; it was mellow, it was flexible, it was expressive and winning." In 1936, while in New York to perform on a radio show, Benton was asked by the Metropolitan Opera Company to substitute for the tenor scheduled for Massenet's Manon, and afterward the company offered him a contract. He continued singing in New York and Chicago and also toured with the Metropolitan Opera Quartet.

In 1941 Joe Benton decided to retire. He came home to Oklahoma, completed a master's degree in modern languages at OU in 1941, and in 1944 became a professor of voice at the university. He retired in 1969. In 1973 he published his memoirs, Oklahoma Tenor, a modest book of anecdotes about his European experiences. A Mason, a Presbyterian, and a philanthropist, Benton was a Fellow of the National Association of Teachers of Singing, the American Institute of Vocal Pedagogy, and the International Association of Teachers of Singing and an associate member of the International Institute of Arts and Letters. Induction into the Oklahoma Hall of Fame came in 1951. Joseph Benton, or Giuseppe Bentonelli, died April 6, 1975, in Norman.

The following (as per The Chicago Manual of Style, 17th edition) is the preferred citation for articles:
Dianna Everett, “Benton, Joseph Horace,” The Encyclopedia of Oklahoma History and Culture, https://www.okhistory.org/publications/enc/entry.php?entry=BE020.