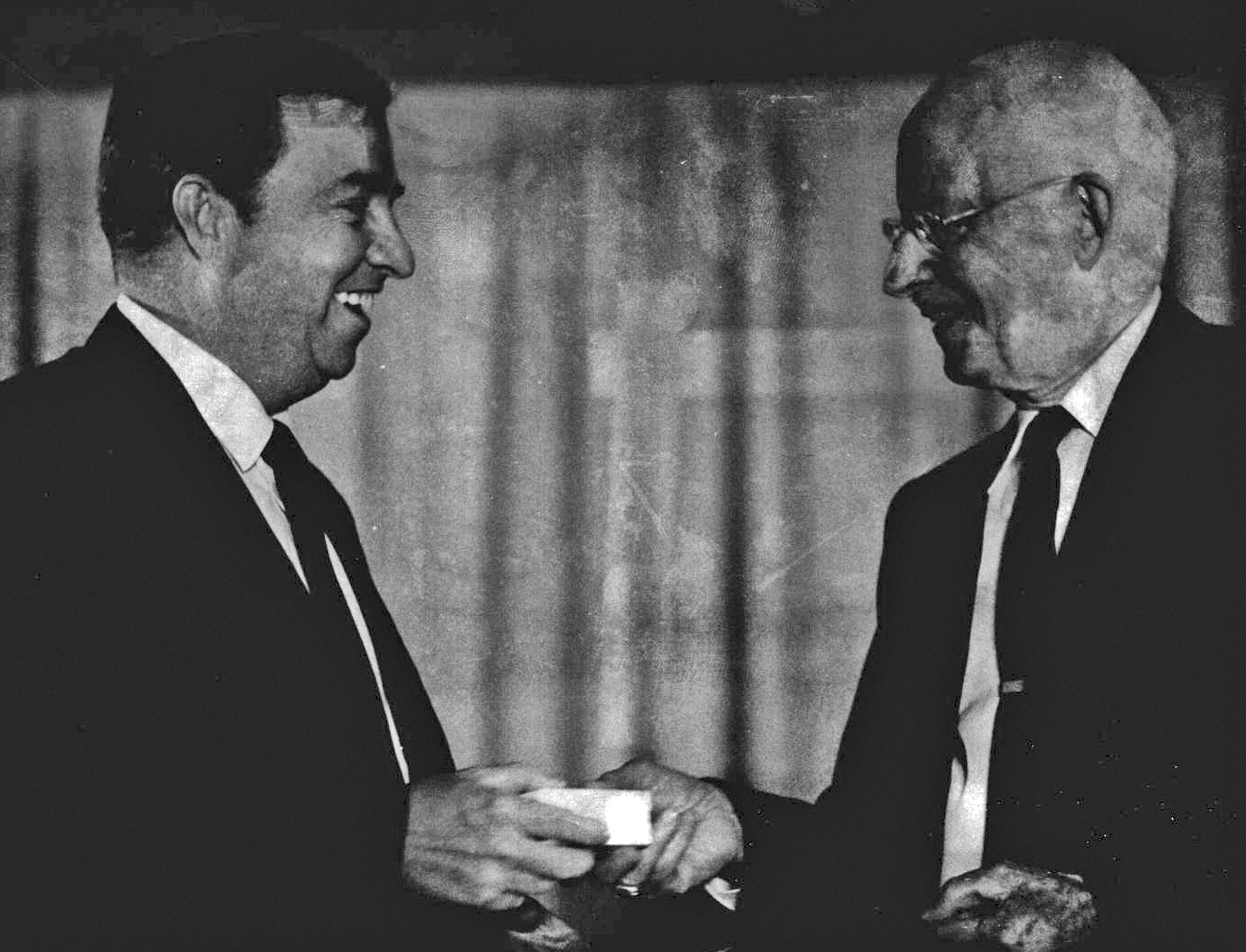 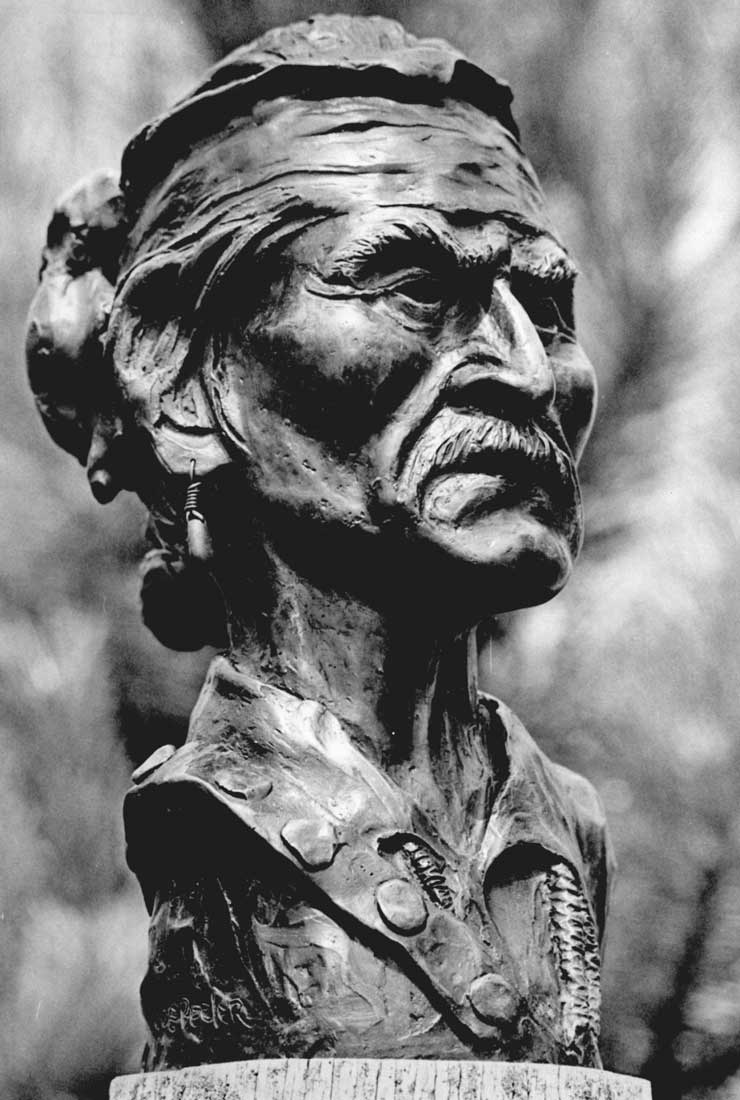 As a Western genre painter and sculptor who was cofounder of the Cowboy Artists of America, Joe Beeler became one of the nation's most prolific and best-known Western artists in the late twentieth century. He was born in Joplin, Missouri, on December 25, 1931, and grew up in northeastern Oklahoma. All he ever wanted to do was be a cowboy and draw pictures. After graduating from high school in 1949 he attended junior college for a time, worked on a cattle ranch in Arizona, and in 1950 entered the University of Tulsa. There he studied art for two years under Alexandre Hogue. In 1952 he enrolled at the University of Missouri, but his academic career was cut short when he was drafted into the U.S. Army during the Korean War. While serving, he drew cartoons for several service newspapers, including Stars and Stripes.

Upon being discharged from the army, he married Sharon McPherson and utilized the GI Bill to earn a bachelor of fine arts degree from Kansas State University in 1957. He followed this with a year of study at the Los Angeles Art Center. In 1958 he returned to northeastern Oklahoma and lived in a cabin in a remote location on Five Mile Creek near Quapaw, in Ottawa County, and concentrated on painting. In late 1958 he received his first professional commission by doing book illustrations for the University of Oklahoma Press. The following year he had a one-man exhibition at the Gilcrease Institute of American Art (now Gilcrease Museum) in Tulsa. Following this exhibition, demand for both his paintings and magazine illustrations increased to the point that in 1961 he moved to Sedona, Arizona, to be closer to the center of interest of the fledgling Western art world. Four years later he expanded his artistic range to include sculpture.

Then on June 23, 1965, he and three other Western artists gathered at the Oak Creek Tavern in Sedona and organized a group called the Cowboy Artists of America. Beeler later served in a variety of positions, including president. That organization is credited with being the single most influential factor in popularizing Western art during the second half of the twentieth century.

Since the 1960s Beeler's artworks have won numerous gold and silver medals for excellence and many now reside in museums and prestigious private collections across the nation. Major exhibitions of his work have been held at the Gilcrease Museum, the National Cowboy and Western Heritage Museum, the Whitney Gallery of Western Art, the C. M. Russell Museum, the Montana Historical Society, and the Cowboy Artists of America Museum. In 1997 he received the Arizona History Making Award from the Arizona Historical Society and the Living Legends Award from Canada's Cowboy Festival in Calgary. Joe Beeler died in April 2006 in Arizona.

"Joe Beeler," Artists of the Rockies and the Golden West (Winter 1984).

The following (as per The Chicago Manual of Style, 17th edition) is the preferred citation for articles:
Bobby D. Weaver, “Beeler, Joe Neil,” The Encyclopedia of Oklahoma History and Culture, https://www.okhistory.org/publications/enc/entry.php?entry=BE030.