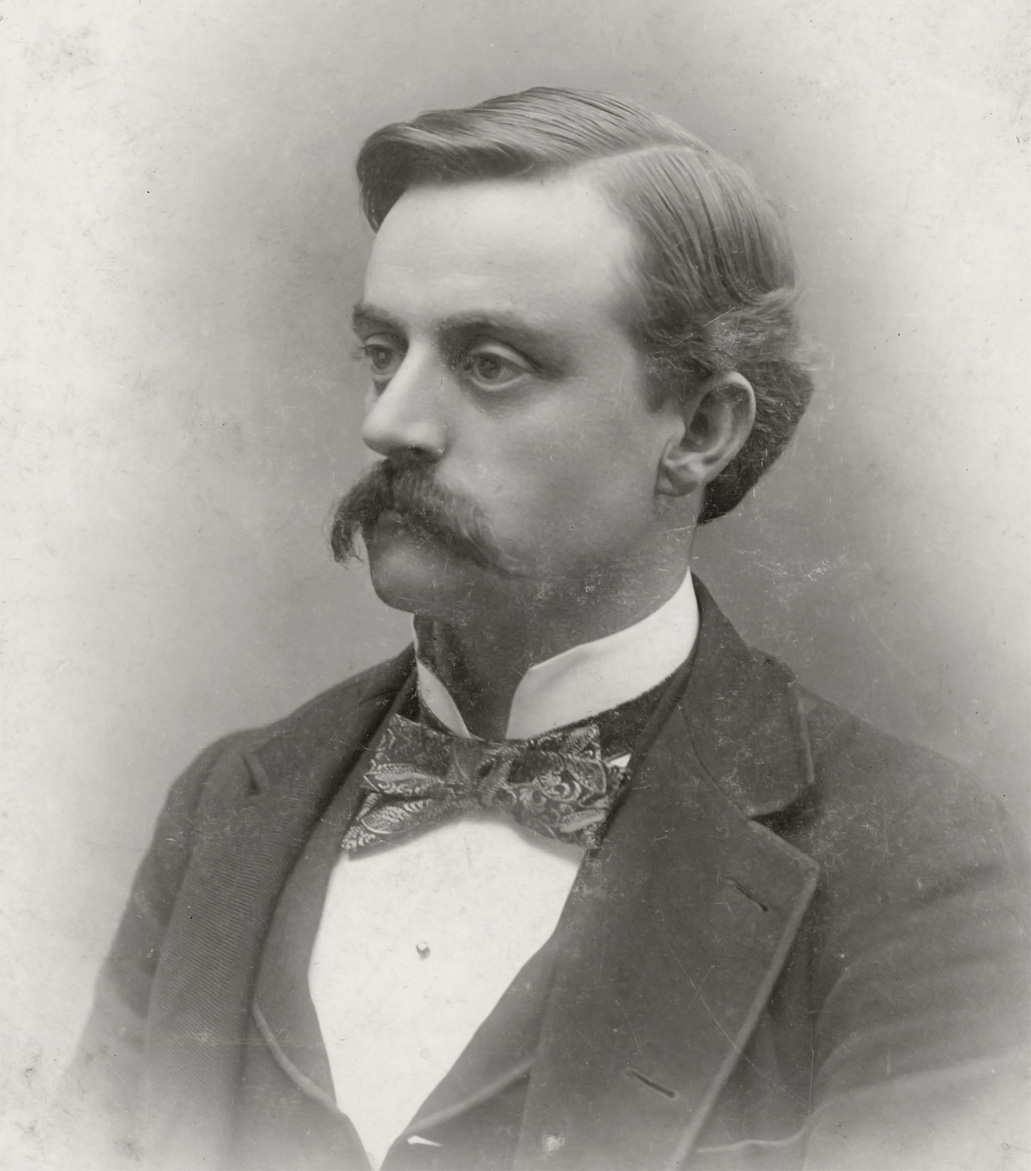 A professor of history, dean, and fourth president of the University of Oklahoma, Janes S. Buchanan was born in Franklin, Tennessee, on October 14, 1864. His family was prominent in Tennessee politics; his grandfather was one of the founders of Nashville, and his brother John was the state's governor (1891–93). James Buchanan graduated from Cumberland University in Lebanon, Tennessee, and undertook graduate studies at Vanderbilt and the University of Chicago. His brother appointed him assistant superintendent of public schools, but he elected to move West, becoming a professor of history at the Central Normal School in Edmond in 1894.

After a year he moved to Norman, beginning a thirty-seven year career at the University of Oklahoma (OU). In 1909 he became the first dean of the College of Arts and Sciences. In 1923, at a particularly critical moment in the history of the university, after Gov. John Walton had driven Stratton D. Brooks from the university's presidency, the Regents named Buchanan acting president; a year later he was given the title of president, serving until the arrival of William Bennett Bizzell in June 1925. From then until his death in March 1930 Buchanan was OU's vice president.

While not a prolific scholar or writer, he co-authored with Edward Everett Dale A History of Oklahoma (1924). On the campus he was affectionately known as "Uncle Buck" and was an extremely popular teacher and counselor to generations of students. Politically active, he was a delegate to Oklahoma's Constitutional Convention in 1906–07 and was a member of Norman's city council. Buchanan had an exceptional talent for friendship and was admired, even revered, by generations of students, fellow teachers, and acquaintances throughout the state. Bizzell called him "the most popular man among us," and a colleague in the geology department thought that "everybody liked Professor Buchanan. I presume he never had an enemy."

James Buchanan married Vinnie Galbraith of Terrill, Texas, on June 24, 1896, and the couple had a daughter and two sons. She died on May 15, 1921, and on December 23, 1924, he married Katharyn Osterhaus, a professor of education. After his death on March 20, 1930, his body lay in state in the university's auditorium and thousands of students, colleagues, and friends filed past the bier. He was buried in the IOOF cemetery in Norman.

The following (as per The Chicago Manual of Style, 17th edition) is the preferred citation for articles:
David W. Levy, “Buchanan, James Shannon,” The Encyclopedia of Oklahoma History and Culture, https://www.okhistory.org/publications/enc/entry.php?entry=BU020.