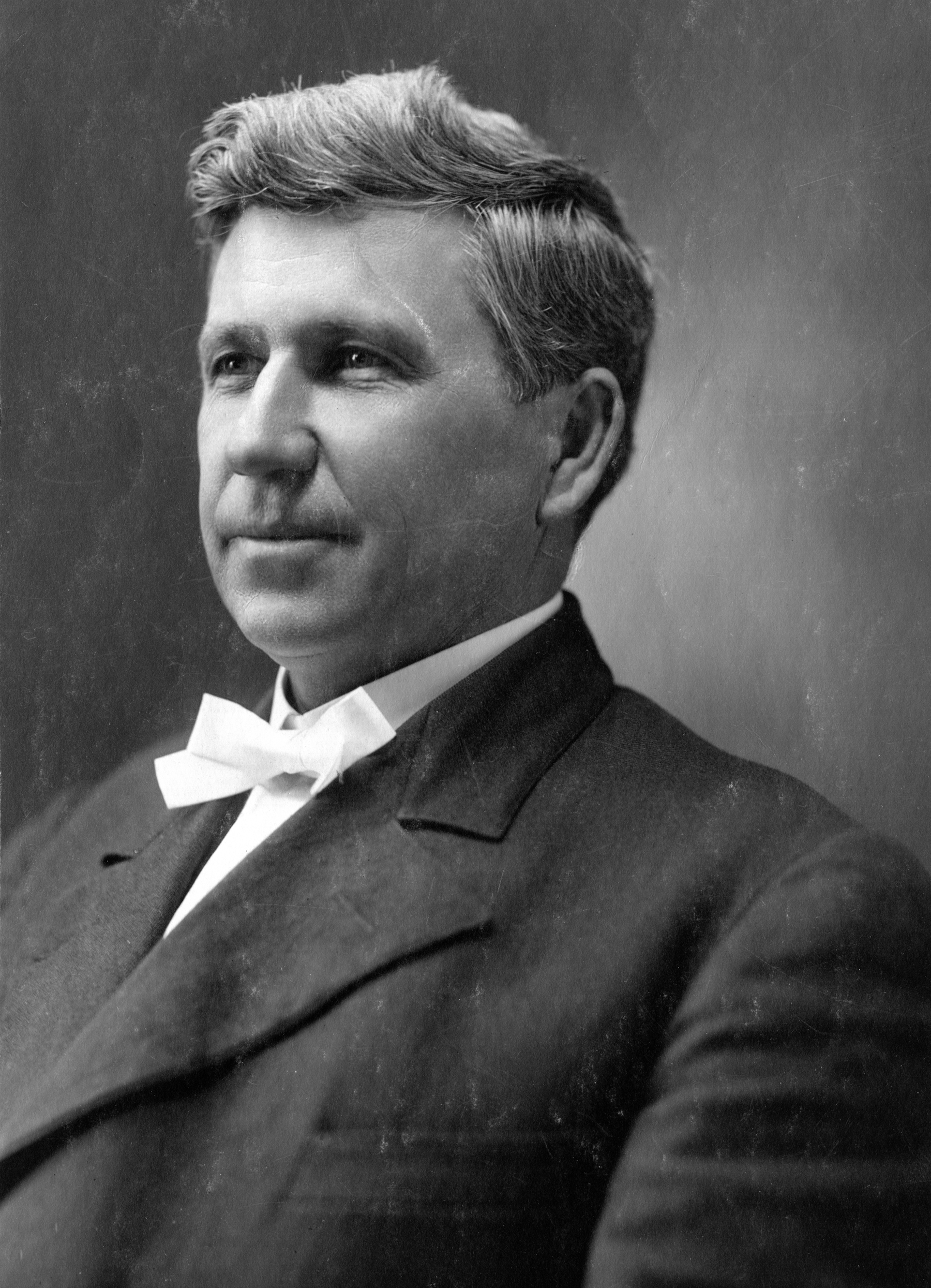 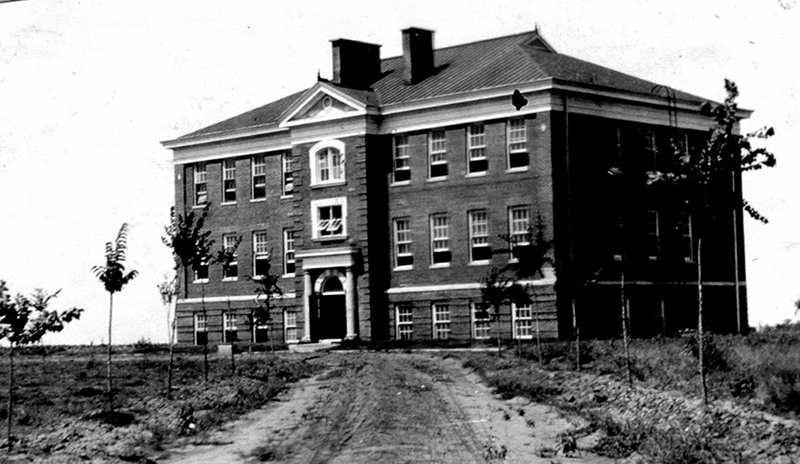 Established as one of six district agricultural high schools by legislation passed in 1908, Cameron State School of Agriculture opened its doors in November 1909 in the First National Bank basement in downtown Lawton while a new structure was constructed just west of the fledgling community in southwestern Oklahoma. Developers named the new school for the Rev. Evan Dhu Cameron, the state's first superintendent of public instruction. J. A. Liner, an educator from Alabama, served as its first leader. The State Commission of Agriculture and Industrial Education administered Cameron and the other state agricultural schools. In the early years students studied agriculture, manual training, mathematics, English literature, and domestic science in a rigorous, six-day-a-week study program.

The first campus building contained classrooms and faculty offices that supported the school's function as an agricultural education center, while a demonstration farm provided practical experience for aspiring farmers. A succession of Cameron leaders and area legislators sought funds to build student housing, which they achieved ultimately through a collaboration of the State Board of Agriculture and area businesses. Although the school showed steady growth during its first two decades, the legislature remained generally unsupportive, with factions at the capital pressing to abolish all the state's agricultural schools. The challenges of fund raising drove several early presidents from office despite their strong belief in the value of agricultural education. However, Cameron presidents A. C. Farley and A. E. Wickizer were energetic, vocal advocates for Cameron, and regional legislators including Jed Johnson, Sr., carried on the battle in Oklahoma City. Johnson offered legislation in 1927 giving Cameron junior college status, and the institution became known as Cameron State Agricultural College. Although its financial challenges did not end, this elevation brought long-sought respect and additional funding.

New goals and objectives, additional faculty, courses, and facilities, energized student organizations, and an innovative new president, John L. Coffey, characterized Cameron's transition from an agricultural school to a junior college. Cameron's mission expanded in response to growing urbanization and industrialization and expanding job opportunities in the region. In 1929 the House Appropriations Committee responded positively to a request for funding to expand campus facilities, and by 1930 Cameron was the state's largest junior college.

Its evolution during the decades of the 1930s and 1940s closely paralleled the national crises of the Great Depression and World War II. Pres. Charles Conwill played a critical role during this period, overseeing New Deal programs that provided work for students, funds for new campus buildings, and aid for various wartime training programs. Although such funding sources were unpredictable and legislative appropriations were uneven, the campus survived the depression and by the 1940s turned its attention to the international crisis. Like the other agricultural schools, Cameron remained open year-round during this period, offered defense-related courses, and made its facilities available for the community's war effort projects. The institution ably demonstrated its viability, and officials optimistically planned for the postwar establishment of an ROTC unit, new campus construction, and programs to meet the educational needs of returning veterans, many of whom expressed a desire for vocational training.

During the postwar administration of C. Vernon Howell, Cameron became a well-equipped center of vocational education. Howell's staff organized a veterans' organization to assist former students as they made the transition to civilian life, arranged a program of courses for Fort Sill soldiers, and began the construction of housing for student veterans and their families. The campus also facilitated programs that aided prospective farmers, constructed new buildings for athletics, home economics, and the sciences, and established a military science program.

Howell's successor, Clarence L. Davis (1957–60), served relatively briefly but helped usher in a new era characterized by a quest for academic excellence and recognition by the North Central Association, the accrediting organization of higher education institutions. Although Davis's premature death in 1960 cut short the completion of some of his projects, most were realized by his successor. Richard Burch secured junior college accreditation in 1962 and sought funding for several planned campus buildings. During Burch's tenure Cameron received notice of its elevation to a four-year educational institution. By the end of the 1960s the school included a new administration building and planned a new complex to showcase the arts. A revised curriculum reflected the transition to a baccalaureate degree–granting environment. Lawton's McMahon Foundation funded a comprehensive master plan, while the college sought accreditation as a four-year institution.

In 1969 Don Owen replaced Burch, and in 1973 President Owen received word that Cameron had gained accreditation. During Owen's tenure the university addressed a wide range of issues, including general education reform, faculty evaluation, athletics, and the development of a graduate program. It joined other institutions in the exploration of technology and, as students increasingly entered fields such as business and the social sciences, questioned its historical image and mission as an agricultural college. State officials changed its designation to university.

Pres. Don Davis led the university from 1980 to 2002. During Davis's tenure the university developed graduate programs in business, education, and behavioral sciences, state-of-the-art instructional technology capabilities across the curriculum, and an online program. It constructed a sciences complex and embarked on an ambitious effort to beautify the campus. It established National Public Radio on campus, assessed athletic programs, and enhanced its relationship with the business community, the public school system, and regional foundations. The academic community addressed general education and pedagogical reform, developed international programs, initiated a unique academic festival program, and earned re-accreditation by the North Central Association. Cynthia "Cindy" Ross became president in 2003. In fall 2005 Cameron University had an enrollment of 5,780.

The following (as per The Chicago Manual of Style, 17th edition) is the preferred citation for articles:
Sally Bradstreet Soelle, “Cameron University,” The Encyclopedia of Oklahoma History and Culture, https://www.okhistory.org/publications/enc/entry.php?entry=CA019.