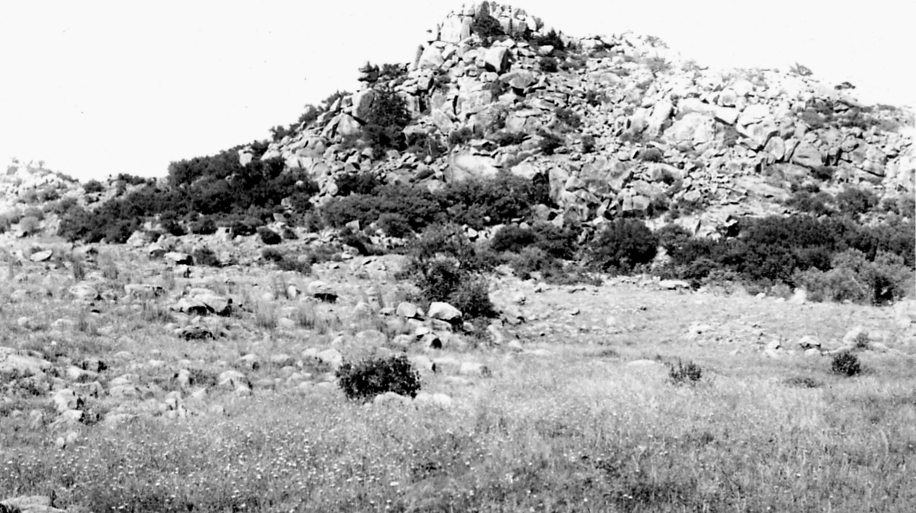 In September 1858 Bvt. Maj. Earl Van Dorn led soldiers of the Second U.S. Cavalry and First Infantry from Fort Belknap, Texas, in pursuit of Kiowa and Comanche raiders. Reaching the vicinity of present Tipton, in Tillman County, Oklahoma, Van Dorn ordered the construction of a camp on the left bank of Otter Creek. Named in honor of First Lt. Charles Radziminski of the U.S. Army Second Cavalry, the post contained no permanent structures. Also known as Camp Otter Creek and Otter Creek Station, it was moved in November 1858 to obtain better forage a few miles upstream. In March 1859 the camp was relocated a final time to a more sheltered site on the right bank of Otter Creek, four miles northwest of present Mountain Park in Kiowa County.

From his base of operations at Camp Radziminski, Van Dorn led his troops against the Comanche at the Battle of the Wichita Village near present Rush Springs, Oklahoma, in October 1858, and at Crooked Creek in southwestern Kansas in May 1859. Abandoned after the completion of Fort Cobb in December 1859, Camp Radziminski was briefly used by the Texas Rangers in their warfare against the Comanche. The site of Camp Radziminski near Mountain Park was listed in the National Register of Historic Places in 1972 (NR 72001067).

William Y. Chalfant, Without Quarter: The Wichita Expedition and the Fight on Crooked Creek (Norman: University of Oklahoma Press, 1991).

The following (as per The Chicago Manual of Style, 17th edition) is the preferred citation for articles:
Jon D. May, “Camp Radziminski,” The Encyclopedia of Oklahoma History and Culture, https://www.okhistory.org/publications/enc/entry.php?entry=CA029.