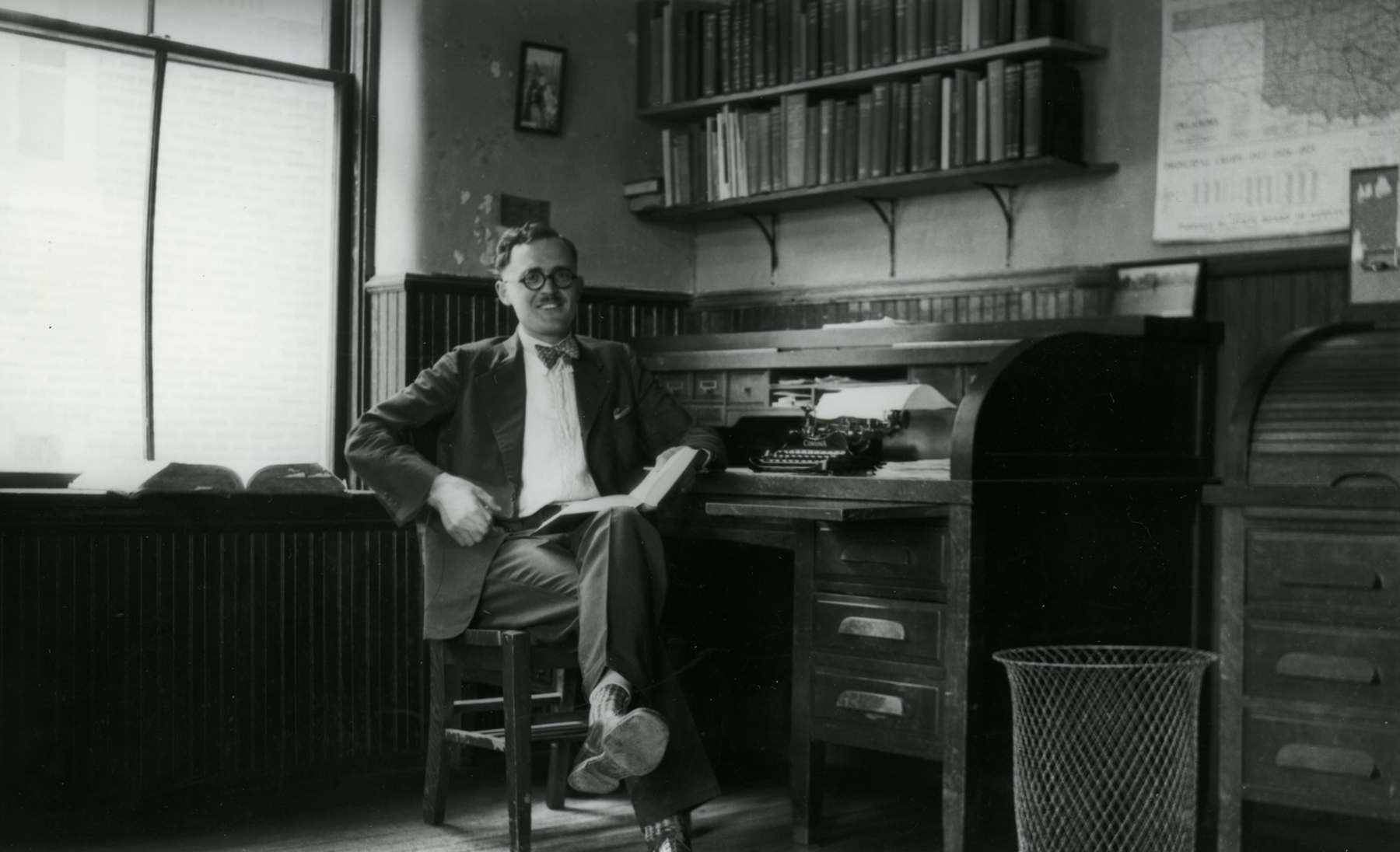 The son of George W. and Alice Anderson Chapman, Berlin Basil Chapman entered the world near Webster Springs, West Virginia, on July 23, 1900. After attending and teaching in public schools in Marion County, West Virginia, he received a bachelor's degree from the University of West Virginia in 1924 and a master's degree in history from Harvard University in 1927. From 1927 to 1930 he served on the history faculty at Oklahoma A&M College (now Oklahoma State University, OSU) and then attended the University of Wisconsin, earning a doctorate in history in 1931. His dissertation, titled "Federal Management of Lands of Oklahoma Territory, 1865–1907," a seminal study, was published in 1979.

In the 1930s he taught economics at State Teachers' College, Fairmont, West Virginia, but he returned to OSU in 1941 and remained there through 1966. After retiring from OSU, he taught briefly at Florida State University. Chapman's lengthy publishing career extended through the early 1990s and included sixteen books and more than sixty articles. As he once wrote, "Oklahoma is a historian's paradise." His Oklahoma studies, published under the name B. B. Chapman, centered on Indian land allotment and reservations, the 1889, 1892, and 1893 land runs, and the development of Oklahoma City, Stillwater, Guthrie, and other territorial towns. Titles include The Founding of Stillwater (1948), Oklahoma City: From Public Land to Private Property (1960), The Otoes and Missourias: A Study of Indian Removal and the Legal Aftermath (1965), and Oklahoma State University, Pioneers on the Prairie (1992).

The following (as per The Chicago Manual of Style, 17th edition) is the preferred citation for articles:
Bob L. Blackburn, “Chapman, Berlin Basil,” The Encyclopedia of Oklahoma History and Culture, https://www.okhistory.org/publications/enc/entry.php?entry=CH005.