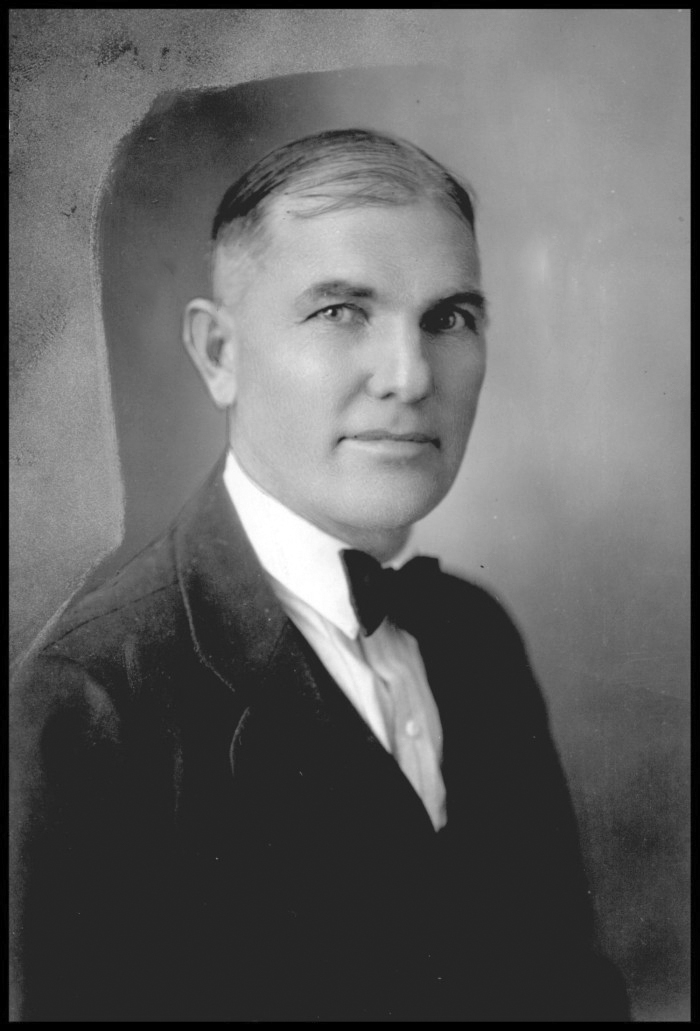 The founder of the Oklahoma School of Religion, Nicholas Comfort was born at Brookston, Texas, on May 1, 1884. His mother, Eunice Candace Comfort, died soon after his birth. In 1901 Nicholas and his father, Nicholas William Comfort, participated in the Kiowa-Comanche-Apache opening, obtaining land near Lawton. At the age of twenty-one the younger Comfort decided to expand on his grade-school education. In 1911 he was married to Esther Obee. By 1923 he had attained a master's degree in theology from Union Theological Seminary in New York City. In 1924 he returned to Oklahoma, serving as a minister to Presbyterian students at the University of Oklahoma.

Early in his education Comfort identified with the Social Gospel movement, which involved clergy in the fight against the world's social and economic maladies. His strong commitment to this edict embroiled him in controversy his whole life. In 1927 he helped found the Oklahoma School of Religion, through which students could earn college credit, but the school was funded from private donations and was not an official part of the University of Oklahoma. Comfort served as director and faculty representative of the Presbyterian Church until he became dean of the school in 1930.

For the next seventeen years he was attacked, especially by fundamentalist pastors, for his liberal stands on issues such as pacifism, modernistic teaching, economic inequality, race, civil liberties, and tolerance. In 1935 he began writing a weekly column in the Daily Oklahoman and the next year helped develop a program that attracted national and controversial figures to speak in Norman. In 1940 Comfort appeared before investigators of U.S. Rep. Martin Dies's House Un-American Activities Committee, and in 1941 he was summoned by the Oklahoma Senate's "little Dies Committee," which was investigating subversive activity at the University of Oklahoma. In 1944 he served as the editor of the short-lived Oklahoma Journal of Religion. In 1947 the Oklahoma School of Religion closed due to dwindling financial support, perhaps a by-product of its constant activism.

Comfort and his wife moved to a farm outside of Norman, but he remained an activist in current affairs. Nicholas Comfort died on March 27, 1956, in Minnesota, where he had relocated to be near his daughter.

The following (as per The Chicago Manual of Style, 17th edition) is the preferred citation for articles:
Larry O'Dell, “Comfort, Eunice Nicholas,” The Encyclopedia of Oklahoma History and Culture, https://www.okhistory.org/publications/enc/entry.php?entry=CO036.