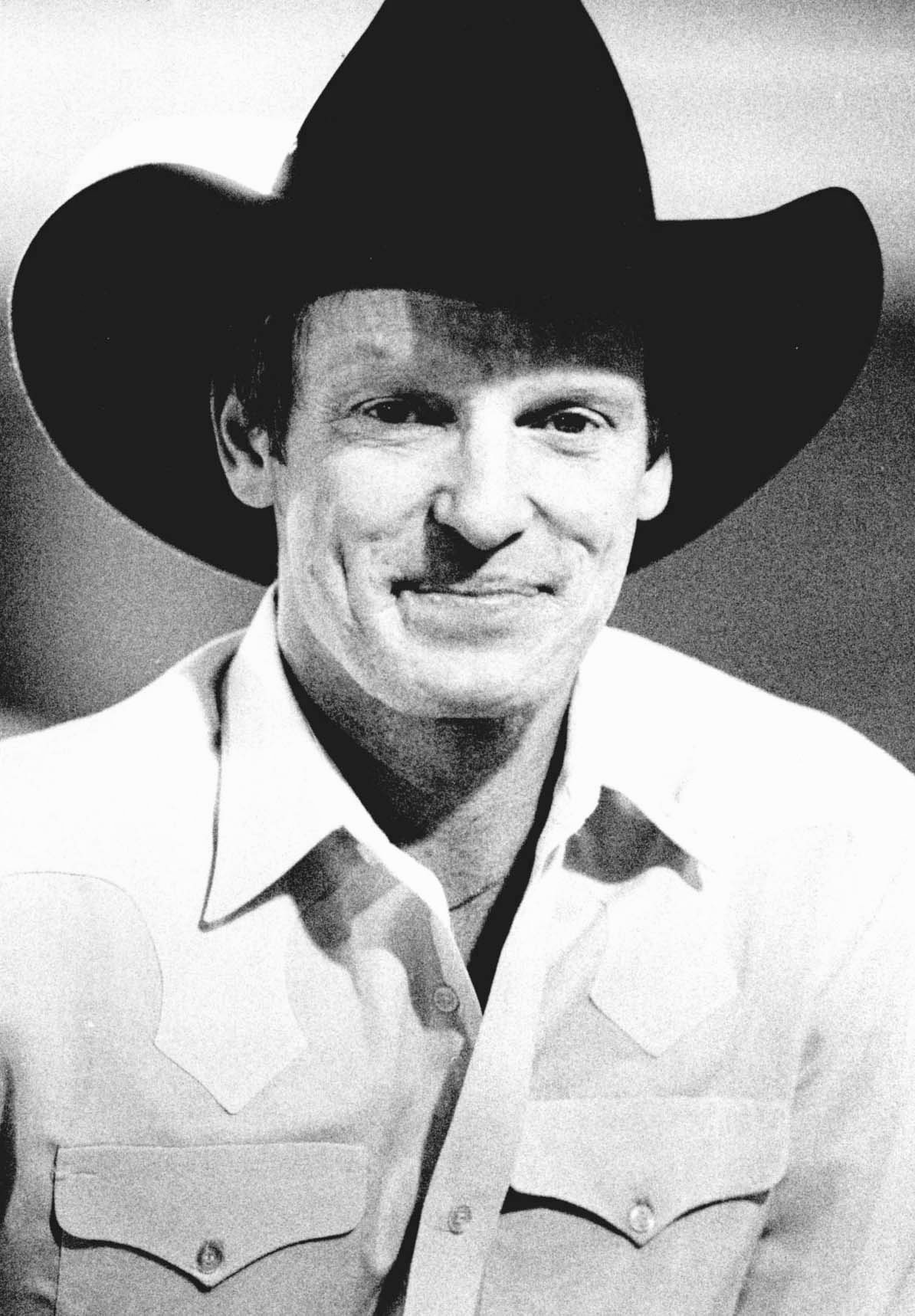 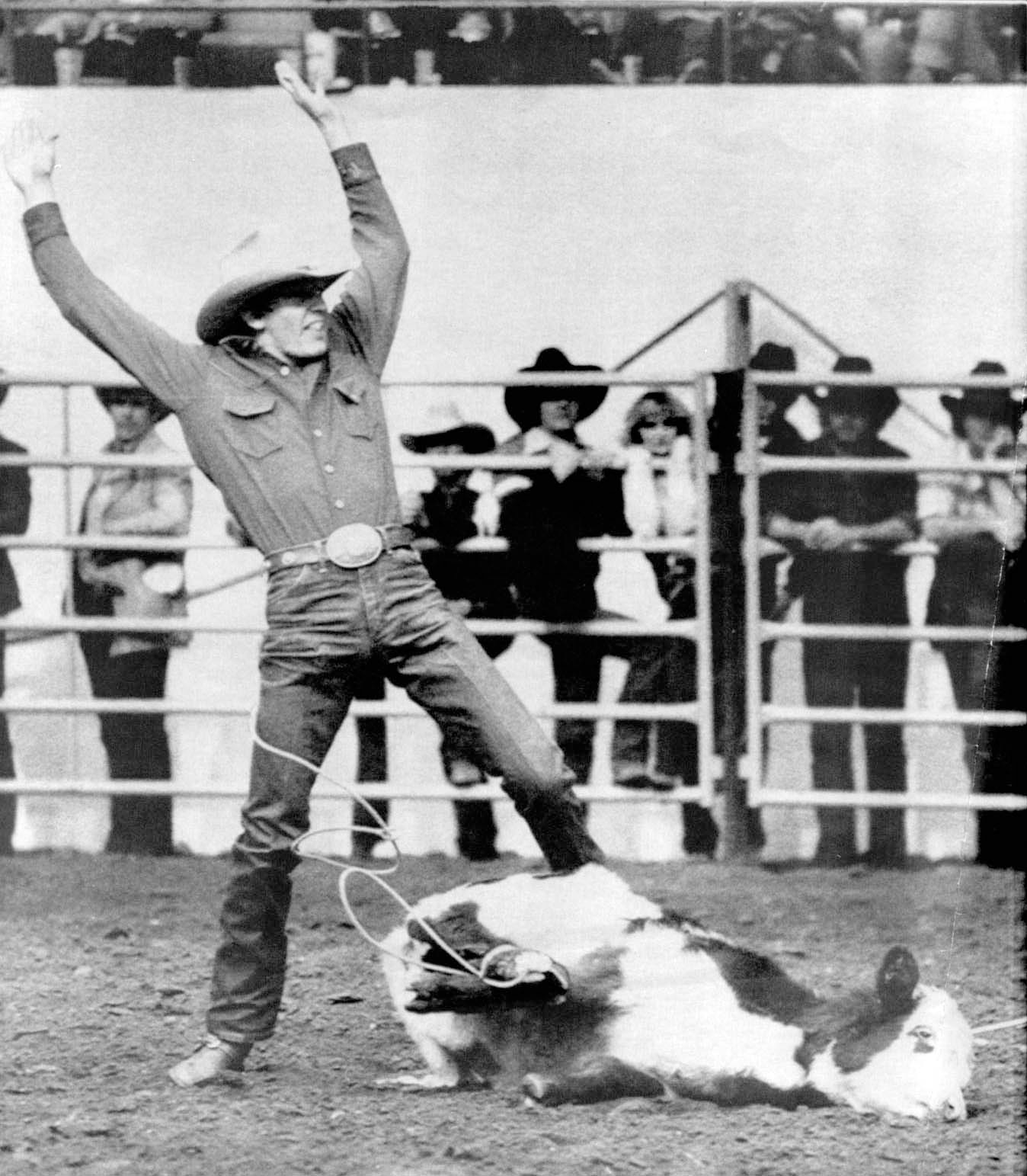 Born on November 13, 1955, in Hobbs, New Mexico, rodeo champion Roy Dale Cooper was the son of rancher and champion roper Dale "Tuffy" Cooper and Betty Rose Hadley Cooper, who had been raised on a ranch near Indiahoma, Oklahoma. Roy Cooper was raised on the Coopers' family ranch near Monument, New Mexico.

Cooper began in rodeo at age eight as a breakaway roper and continued through his public school years. In American Junior Rodeo Association (AJRA) championship meets between ages eleven and nineteen he won the All-Around Cowboy title six times. He competed throughout his college years on the Southeastern Oklahoma State College (now University, SOSU) rodeo team, capturing several championships in the National Intercollegiate Rodeo Association (NIRA). In 1975 he won the NIRA title in calf roping.

After graduating in 1977 with a degree in journalism, Cooper ranched in southeastern Oklahoma and listed Durant as his professional home. He had joined the Professional Rodeo Cowboys Association (PRCA) for the 1976 season and captured the World Championship in calf roping. At the end of that first season the PRCA named him Rookie of the Year. He also broke an earnings record set a few years earlier by fellow Oklahoman Tom Ferguson. Cooper won eight National Finals (PRCA) World Championships: steer roping (1983), tie-down roping (six times, 1976 and 1980–84) and World All-Around Cowboy (1983; the All-Around title goes to one who has captured the PRCA national title in two or more events and has compiled the most earnings). When the 2000 season ended, he became the first prorodeo competitor to compile lifetime earnings of more than $2 million in a career.

Through 1989 his home base was Durant, Oklahoma, but in 1990 he moved his operation to Childress, Texas. Nicknamed "Super Looper" by his competitors, he remained active in rodeo through the mid-2010s but was increasingly sidelined by injuries. In 1979 Roy Dale Cooper was inducted into the ProRodeo Hall of Fame (PRCA) for his success in tie-down roping. He is also honored in the Rodeo Historical Society's Rodeo Hall of Fame (1983, at the National Cowboy and Western Heritage Museum) and in the Oklahoma Sports Hall of Fame (2014).

The following (as per The Chicago Manual of Style, 17th edition) is the preferred citation for articles:
Dianna Everett, “Cooper, Roy Dale,” The Encyclopedia of Oklahoma History and Culture, https://www.okhistory.org/publications/enc/entry.php?entry=CO087.