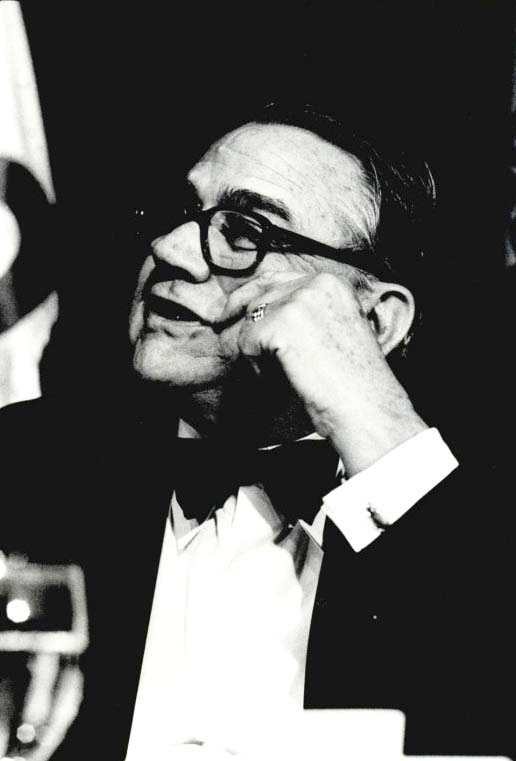 Oklahoma educator Elijah Thomas Dunlap, one of thirteen children of Christopher C. and Ida McWhirter Dunlap, was born on December 19, 1914, in Cravens, Oklahoma. E. T. Dunlap attended grade school in Cravens and graduated from Red Oak High School in 1934. Shortly after graduating, he married Opal Jones, and they had one son.

Dunlap began his professional career in 1936 as a teacher in Latimer County rural schools. From 1938 to 1942 he served as superintendent of the Latimer County schools. For the next three years he was high school inspector for the Oklahoma State Department of Education. In 1945 he returned to Red Oak and remained as superintendent of schools until 1952. While at Red Oak, he also represented Latimer County in the Oklahoma Legislature. As a state representative he chaired the Committee on Education and was the primary author of the Oklahoma School Code, which established regulations for the planned reduction of Oklahoma public school districts. He was president of Eastern Oklahoma A&M College from 1952 until 1961.

In 1961 Dunlap became the second chancellor of the Oklahoma State Regents for Higher Education, a position established in 1941. He presided over the governing body until his retirement in 1981. He called for making higher education available and affordable for all Oklahomans. During his leadership enrollment at the state's colleges and universities more than tripled. An advocate of two-year, urban colleges, he oversaw the building of eight junior colleges, including Oscar Rose Junior College (now Rose State College) and Tulsa Junior College (now Tulsa Community College). Under his direction the Oklahoma College of Osteopathic Medicine and Surgery as well as a branch of the University of Oklahoma College of Medicine were established in Tulsa. In addition, a statewide system of televised instruction with two-way, talk-back capability was installed. He supervised a growth in the state education system's budget from $30 million to $470 million and an increase in the capital investment in college facilities from $200 million to $750 million. Moreover, during the first fifteen years of his administration, the number of conferred degrees rose from 8,100 to more than 18,400, a 127 percent increase.

His many awards include induction into the Oklahoma State University Alumni Hall of Fame (1977) and the Oklahoma Hall of Fame (1981). He was also the recipient of a 1976 concurrent resolution, authored by all members of the Oklahoma Legislature, commending him for his accomplishments in Oklahoma education. In addition, buildings, student unions, and plazas on Oklahoma college and university campuses bear his name. Dunlap died on January 31, 1997, in Oklahoma City and was interred in Rose Hill Cemetery.

The following (as per The Chicago Manual of Style, 17th edition) is the preferred citation for articles:
Carolyn G. Hanneman, “Dunlap, Elijah Thomas,” The Encyclopedia of Oklahoma History and Culture, https://www.okhistory.org/publications/enc/entry.php?entry=DU008.