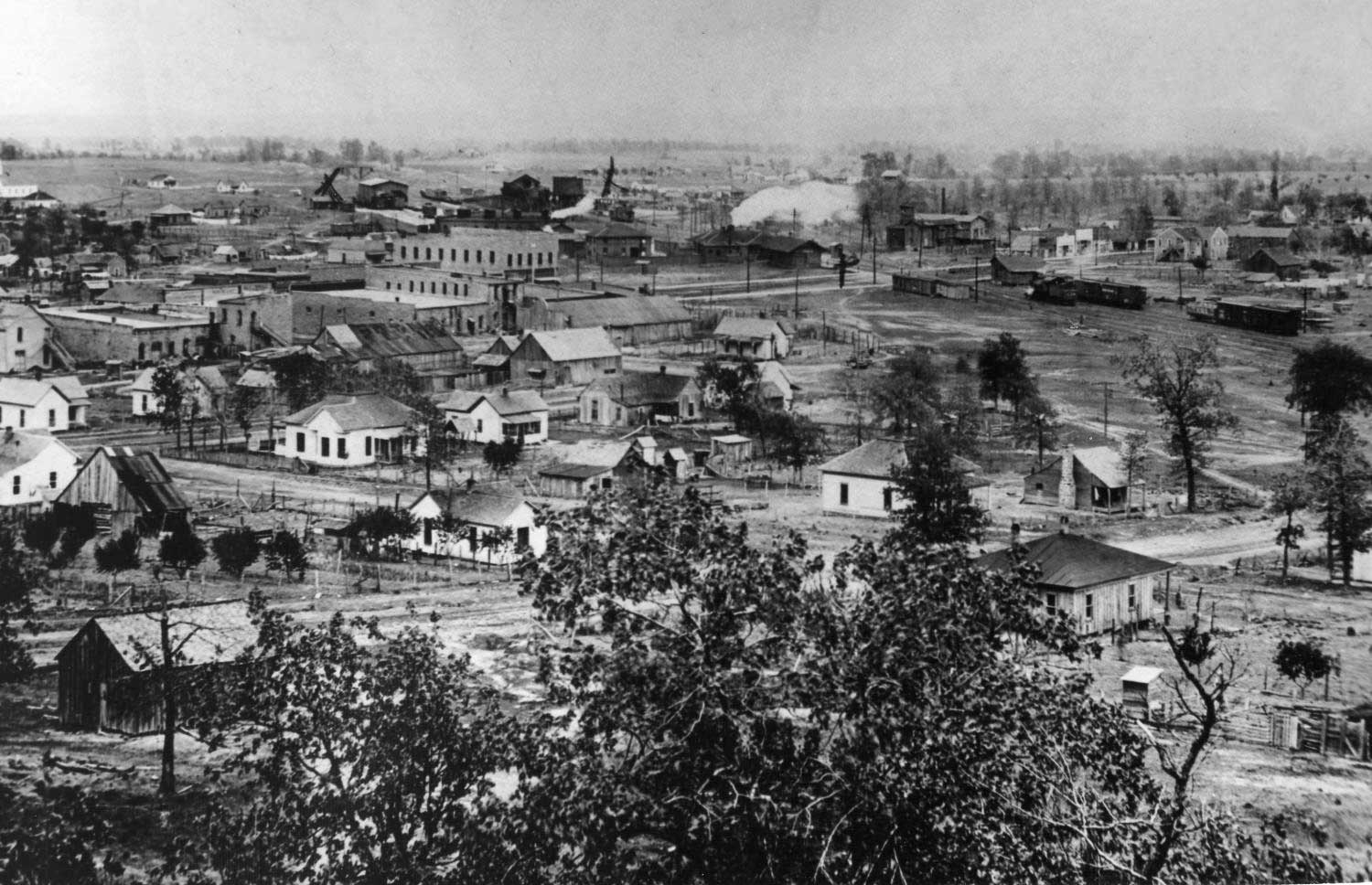 The community of Francis is located in rural north-central Pontotoc County, about nine miles northeast of Ada. Francis Road, its main thoroughfare, is not a part of the Oklahoma state highway system. Named for a former Missouri governor and secretary of the interior, David R. Francis, the town was incorporated in spring 1901.

Construction of the St. Louis, Oklahoma and Southern Railway across the Chickasaw Nation, Indian Territory, began in 1900. Approximately two miles south of the Canadian River the track bypassed the settlement of Newton, prompting residents to relocate. The Newton post office was moved to the site of a train depot, named Francis by railroad officials. Newton's postal designation was changed to Francis in 1902.

Within two months of its founding Francis had a population of approximately five hundred. The weekly Francis Banner began publication in January 1901. Later newspapers included the Francis Wigwam, the Franciscan, and the Francis Bulletin. A hotel, a hardware store, a lumberyard, a feedlot, and several general merchandise stores were in business by July 1901. In addition, several fraternal orders were active, a public school had opened, and a cotton gin was under construction.

The St. Louis and San Francisco Railway (or Frisco) purchased the St. Louis, Oklahoma and Southern Railway in 1901. Positioned halfway between Sherman, Texas, and Sapulpa in the Creek Nation, Francis became a division point on the line. Regional and divisional Frisco offices were established there between 1904 and 1906. Rail sidings, a roundhouse, a turntable, repair shops, and a Harvey House were situated near the depot. The railroad was Francis's largest employer until about 1916 when the Frisco facilities began closing.

The following (as per The Chicago Manual of Style, 17th edition) is the preferred citation for articles:
Jon D. May, “Francis,” The Encyclopedia of Oklahoma History and Culture, https://www.okhistory.org/publications/enc/entry.php?entry=FR001.