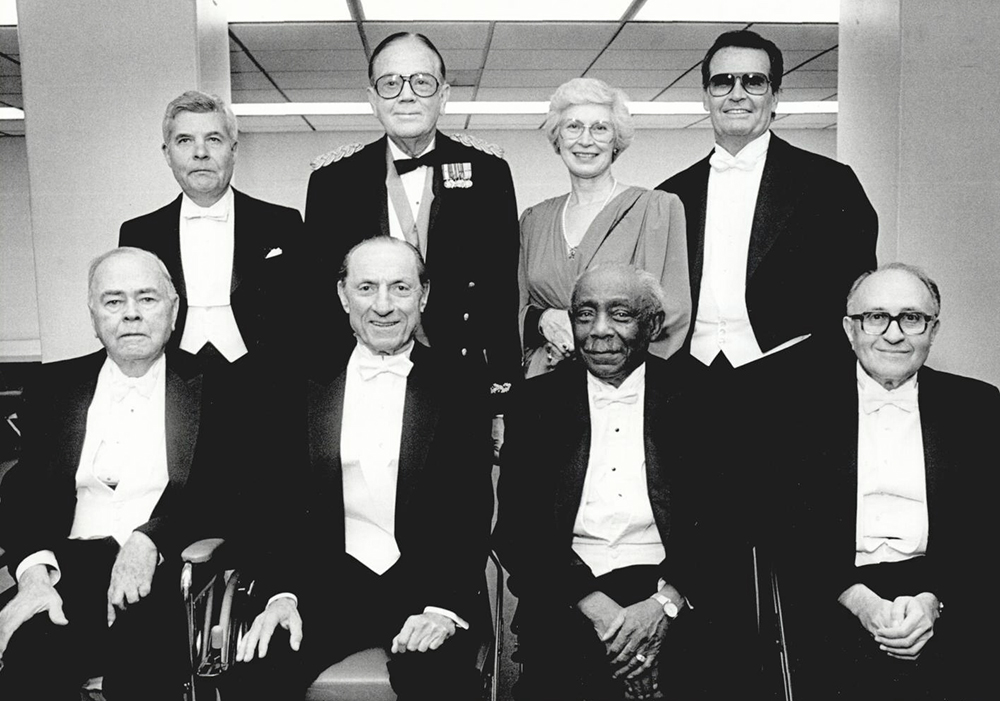 Born as James Scott Bumgarner in Norman, Oklahoma, on April 7, 1928, this multi-talented Oklahoman shortened his name and entertained television and movie audiences for decades. After dropping out of school to join the Merchant Marine, Garner won two Purple Hearts fighting in the Korean War. At the end of the conflict he studied drama at Berghof School in New York. He landed his first chance to act professionally when he appeared in a minor role in The Caine Mutiny Court Martial on Broadway. His motion-picture debut came in 1956 in Toward the Unknown.

However, the original television series Maverick gave Garner real recognition. As an adventuresome card sharp, he won many fans from 1957 to 1962. He later played a plucky, good-humored private eye in The Rockford Files from 1974 to 1980. His seven seasons as the human, often smart, often cool, but not infallible detective Jim Rockford made him an American household name. For his work in Rockford he won an Emmy in 1977.

Frequently playing amiable but crafty good guys, Garner appeared in dozens of movies from the mid-1950s and on into the twenty-first century. Roles in Boys' Night Out (1962, appearing with fellow Oklahomans Tony Randall and Patti Page), The Thrill of It All (1963), The Americanization of Emily (1964), Skin Game (1971), and Support Your Local Sheriff! (1969) made him one of the nation's most popular film stars. In 1985 he was nominated for an Academy Award for Best Actor for his work in Murphy's Romance, and in 1994 he at last brought Maverick to the silver screen. Past the beginning of the twenty-first century Garner continued to act on television and appeared in the feature films Space Cowboys (2000) and Divine Secrets of the Ya-Ya Sisterhood (2002). He died on July 19, 2014.

The following (as per The Chicago Manual of Style, 17th edition) is the preferred citation for articles:
Bob Burke, “Garner, James,” The Encyclopedia of Oklahoma History and Culture, https://www.okhistory.org/publications/enc/entry.php?entry=GA013.