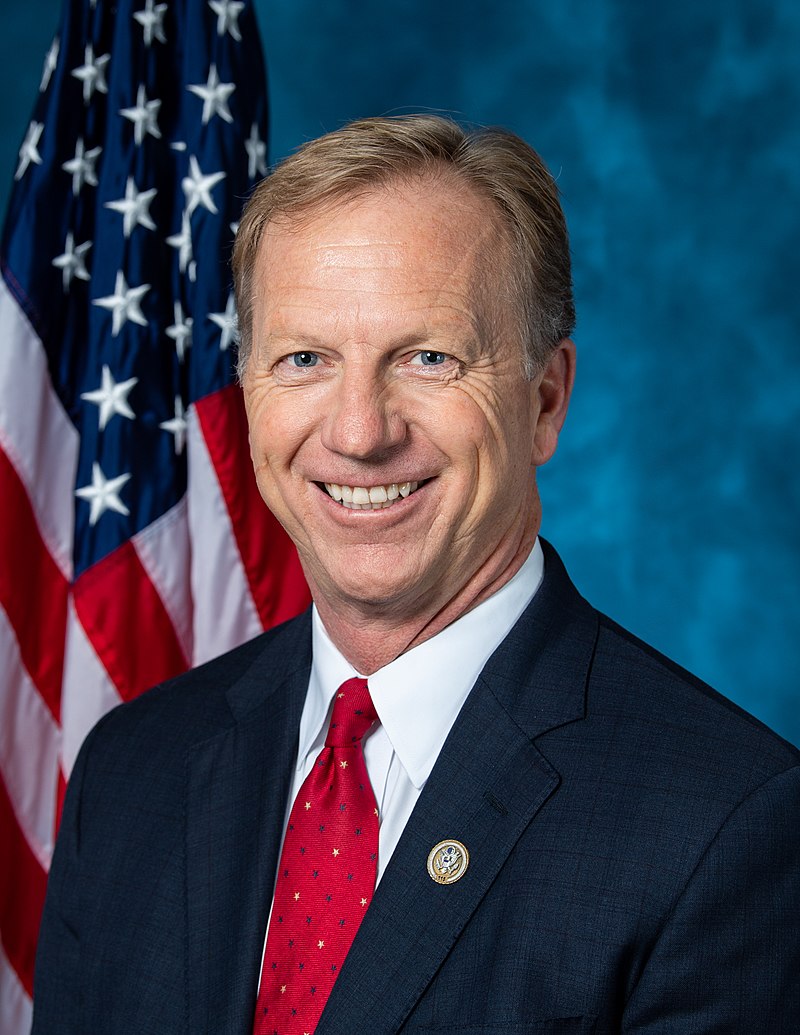 On November 6, 2018, Kevin Ray Hern was sworn into the One Hundred Fifteenth Congress as a Republican U.S. representative from the Oklahoma’s First District. The First Congressional District, situated in northeastern Oklahoma, encompasses Tulsa, Wagoner, and Washington counties and parts of Rogers and Creek counties. Hern was born on December 4, 1961, in Belton, Missouri. He graduated from Dover (Arkansas) High School in 1980. By 1986 he had attained a bachelor of science degree from Arkansas Technical University and a master’s degree in business administration from the University of Arkansas at Little Rock. He worked toward a doctoral degree in astronomical engineering at Georgia Institute of Technology. He and his wife Tammy, whom he married in 1994, have three children and two grandchildren.

Before entering politics, Hern worked in various occupations and businesses. He has been a computer programmer, a real estate broker, and a farmer. In Little Rock, Arkansas, he purchased his first McDonald’s franchise in 1997. Two years later he sold it, moved to Muskogee, Oklahoma, and opened two McDonald’s franchises. Over time he expanded to eighteen in the Tulsa area.

Hern entered politics in 2018. He ran to succeed U.S. Representative James Bridenstine, who had become director of the National Aeronautics and Space Administration on April 23, 2018. In the Republican primary Hern and Republican opponent Tim Harris advanced to a runoff election with Hern receiving 54.9 percent of the vote. In the November general election Hern defeated Democrat Tim Gilpin. In the 2020 general election Hern defeated Democrat Kojo Asamoa-Caesar and Independent Evelyn L. Rogers.

The following (as per The Chicago Manual of Style, 17th edition) is the preferred citation for articles:
Linda D. Wilson, “Hern, Kevin Ray,” The Encyclopedia of Oklahoma History and Culture, https://www.okhistory.org/publications/enc/entry.php?entry=HE026.