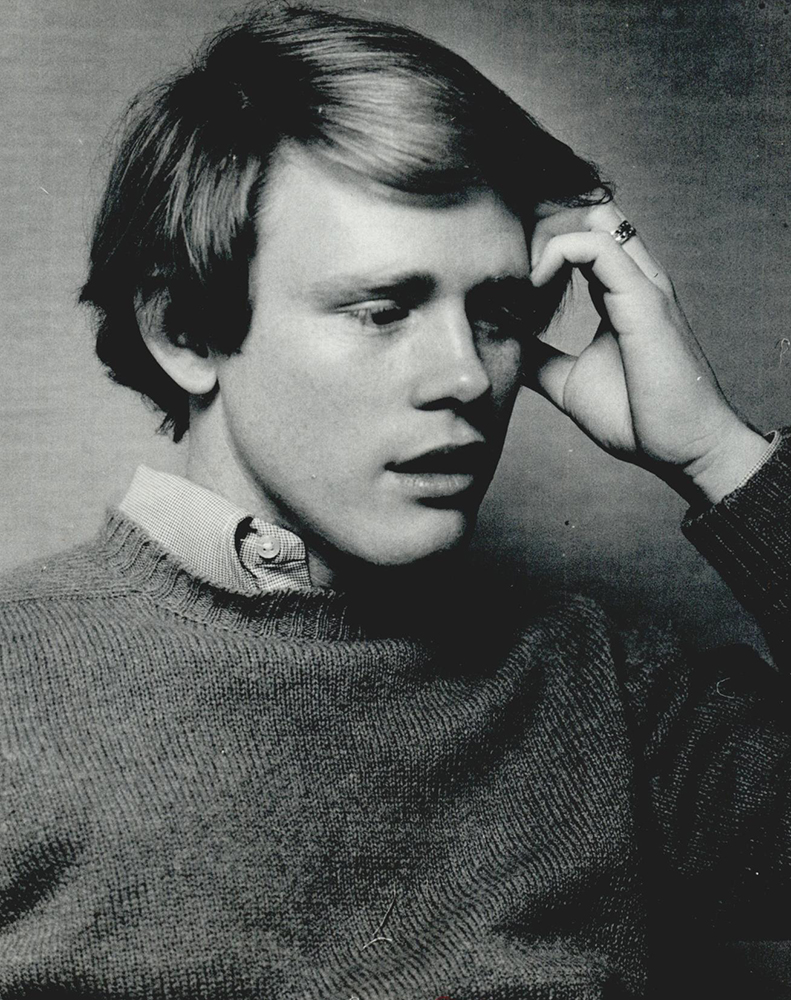 Actor, director, and producer Ron Howard was born in Duncan, Oklahoma, on March 1, 1954, to Rance and Jean Speegle Howard. Both parents were actors; Rance Howard attended the University of Oklahoma and majored in drama, and his wife completed acting school in New York City. Eighteen-month-old Ron Howard made his film debut in the film Frontier Woman. Moving into television, he was a regular in Playhouse 90 and later found a permanent, if unwanted, persona in 1960 when he was cast as Opie on The Andy Griffith Show. In the mid-1970s he became America's favorite teenager in Happy Days.

Howard began shooting films at age fifteen with a Kodak Super-8 camera. After finishing public school, he entered the film program at the University of Southern California. His directorial debut came in 1977 with Grand Theft Auto, a film in which he also served as screenwriter and star. Since that time he has directed smash hits including Splash (1984), Night Shift (1982), Cocoon (1985), Parenthood (1989), Apollo 13 (1995), and The Grinch (2000). A 1992 film, Far and Away, told the story of an Irish immigrant couple who come to Oklahoma Territory to take part in the 1893 Cherokee Outlet Land Run. Howard married in 1975 and the union produced three daughters and a son.

The following (as per The Chicago Manual of Style, 17th edition) is the preferred citation for articles:
Gini Moore Campbell, “Howard, Ron,” The Encyclopedia of Oklahoma History and Culture, https://www.okhistory.org/publications/enc/entry.php?entry=HO041.