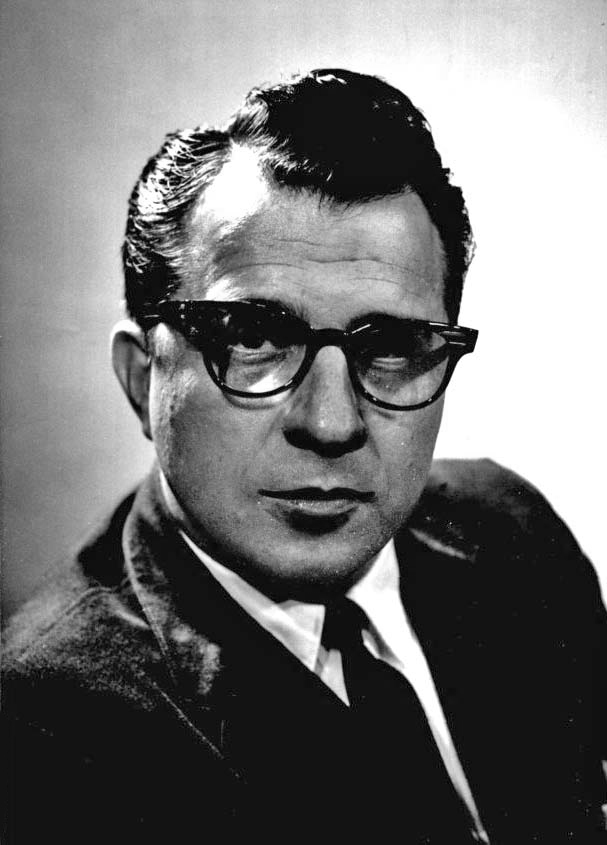 Charles Nedwin Hockman, known as Ned, was born in Carnegie, Oklahoma, on October 27, 1921, to Guy and Grace Hockman. As a teenager Hockman held his first job in the motion-picture industry by working as a projectionist at the local Carnegie movie theater. While in college at Cameron in Lawton, Oklahoma, he worked as a reporter for the Lawton Morning Press.

When he was drafted into the military, he was sent to the military photography school. There he learned the art of still and motion-picture photography. He served in the U.S. Army Air Corps Motion Picture Production Unit as a cameraman. His first assignment was in Culver City, California, where training films were being made for the military. The unit commander was Ronald Reagan.

During World War II Hockman shot combat film footage in the China-Burma-India theater of operation. When the war ended, he came back to the University of Oklahoma, enrolling under the GI Bill. After graduating in 1949, Hockman established the university's motion-picture unit and taught film making. From 1949 until 1982 he also worked as a sports photographer for the university's athletic department. A break came in his university work when he reentered military service to serve as a combat cameraman in the Korean Conflict.

When he returned to the University of Oklahoma, Hockman performed groundbreaking work by producing the nation's first sports coach's show, The Bud Wilkinson Show. This program laid the groundwork for all future coaches' shows. The series was syndicated to a national audience

In 1984, for his four decades of teaching film and influencing thousands of film students, the University of Oklahoma honored Hockman by designating him a David Ross Boyd Distinguished Professor, the university's highest academic honor. He was inducted into the Oklahoma Journalism Hall of Fame, the Oklahoma Higher Education Hall of Fame, and the Oklahoma Broadcaster's Association Hall of Fame and was given the National Press Photographers' Association Joseph A. Sprague Memorial Award. He was also inducted into the Heartlands Chapter of the National Television Academy's Gold Circle. Ned Hockman died on December 20, 2009, in Norman, Oklahoma.

The following (as per The Chicago Manual of Style, 17th edition) is the preferred citation for articles:
Bill Moore, “Hockman, Charles Nedwin,” The Encyclopedia of Oklahoma History and Culture, https://www.okhistory.org/publications/enc/entry.php?entry=HO045.