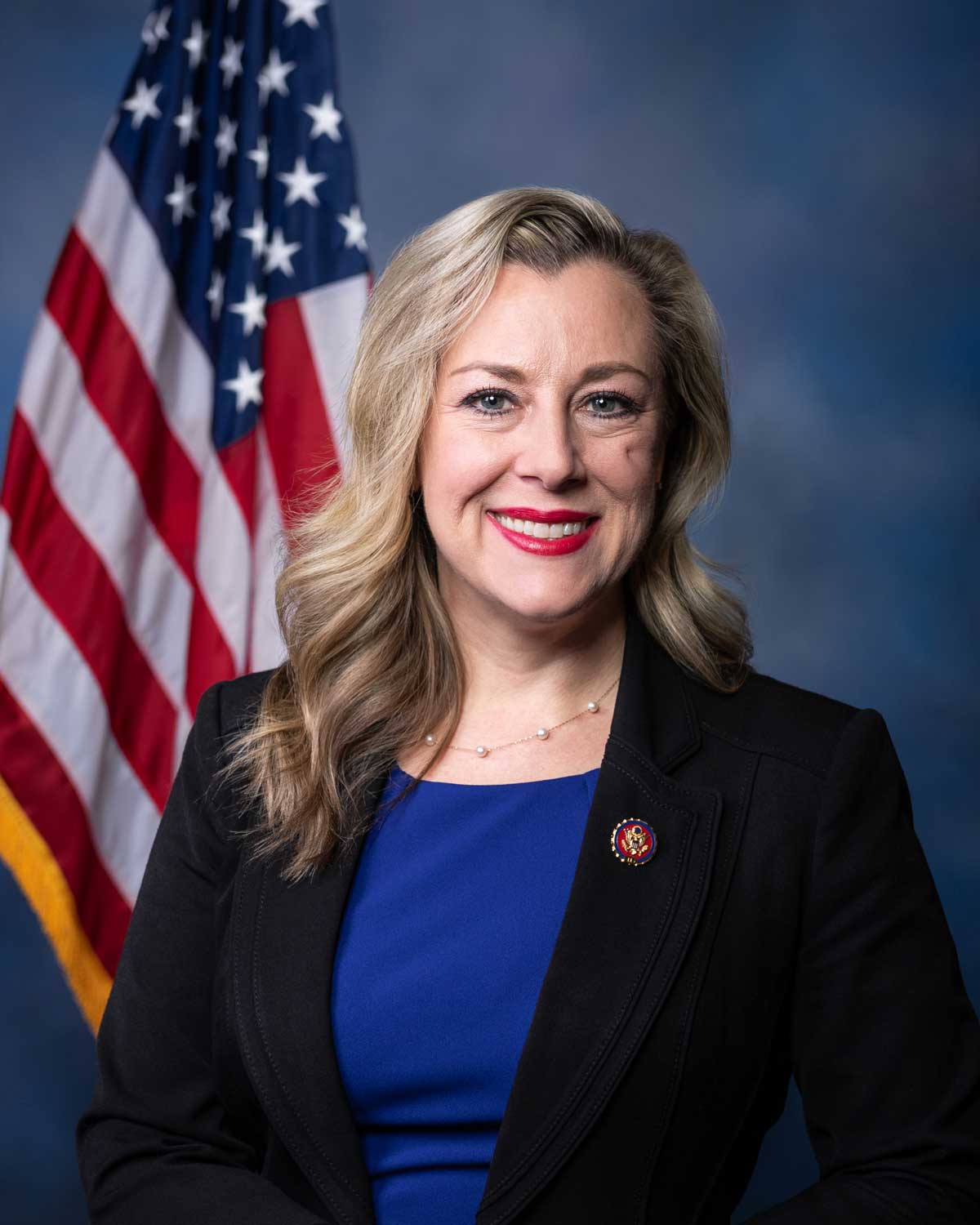 An attorney and a Democratic U.S. representative from Oklahoma’s Fifth Congressional District, Kendra Suzanne Horn was born June 9, 1976, in Chickasha, Oklahoma, to Kent and Brenda Horn. After graduating from Chickasha High School, Kendra Horn attended the University of Tulsa, receiving a bachelor’s degree in political science in 1998. Three years later she attained a J.D. degree from Southern Methodist University Dedman School of Law in Dallas, Texas. She also studied at the International Space University in Strasbourg, France.

Before entering politics, Kendra Horn worked for a law firm in Dallas. She opened her own practice in 2002. From 2004 to 2005 she worked as press secretary for Brad Carson, U.S. Rep. from Oklahoma’s Second Congressional District. After Carson left Congress in 2004, she worked as a manager of government affairs and later as the communication and media relations manager for the Space Foundation. Beginning in 2009 she served as a strategic consultant for Amatra, a communications technology firm. In 2014 she managed Democrat Joe Dorman’s political campaign for Oklahoma governor. From 2015 to 2017 she served as executive director of Sally’s List, an Oklahoma-based business. During that period she was cofounder and executive director of Women Lead Oklahoma, a nonpartisan, nonprofit organization. Both organizations recruit and support women candidates for public office and also train women to participate in community and civic affairs.

On July 3, 2017, Kendra Horn announced her candidacy for the Democratic nomination for U.S. House of Representatives from Oklahoma’s Fifth Congressional District. Her opponent was Tom Guild. The close voting results from the Democratic primary on June 26, 2018, advanced both candidates to a primary runoff on August 28. Horn easily defeated Guild with almost 76 percent of the vote. In the November 6, 2018, general election, she defeated incumbent Republican Steven Russell. Her victory afforded three milestones: she was the first Oklahoma Democrat to represent the Fifth Congressional District since John H. Jarman held the position from 1951 to 1977; she was state’s first Democratic woman elected to Congress; and she was the third Oklahoma woman elected to Congress. The two who preceded her were Alice Robertson, who served in the U.S. House of Representatives from 1921 to 1923, and Mary Fallin, who served as representative from 2007 to 2011.

The following (as per The Chicago Manual of Style, 17th edition) is the preferred citation for articles:
Linda D. Wilson, “Horn, Kendra Suzanne,” The Encyclopedia of Oklahoma History and Culture, https://www.okhistory.org/publications/enc/entry.php?entry=HO047.