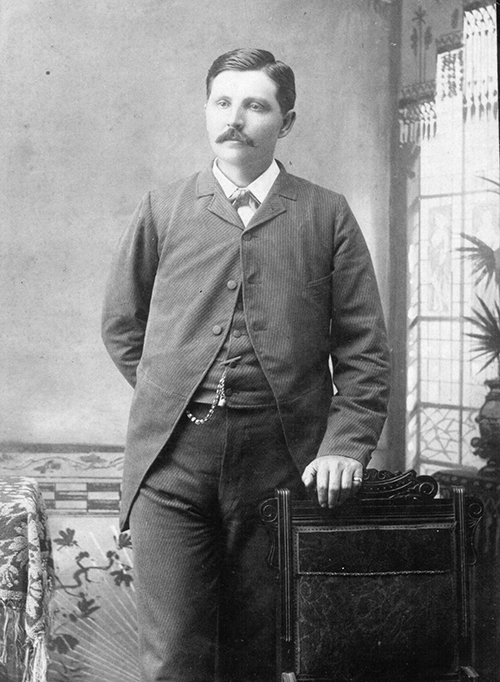 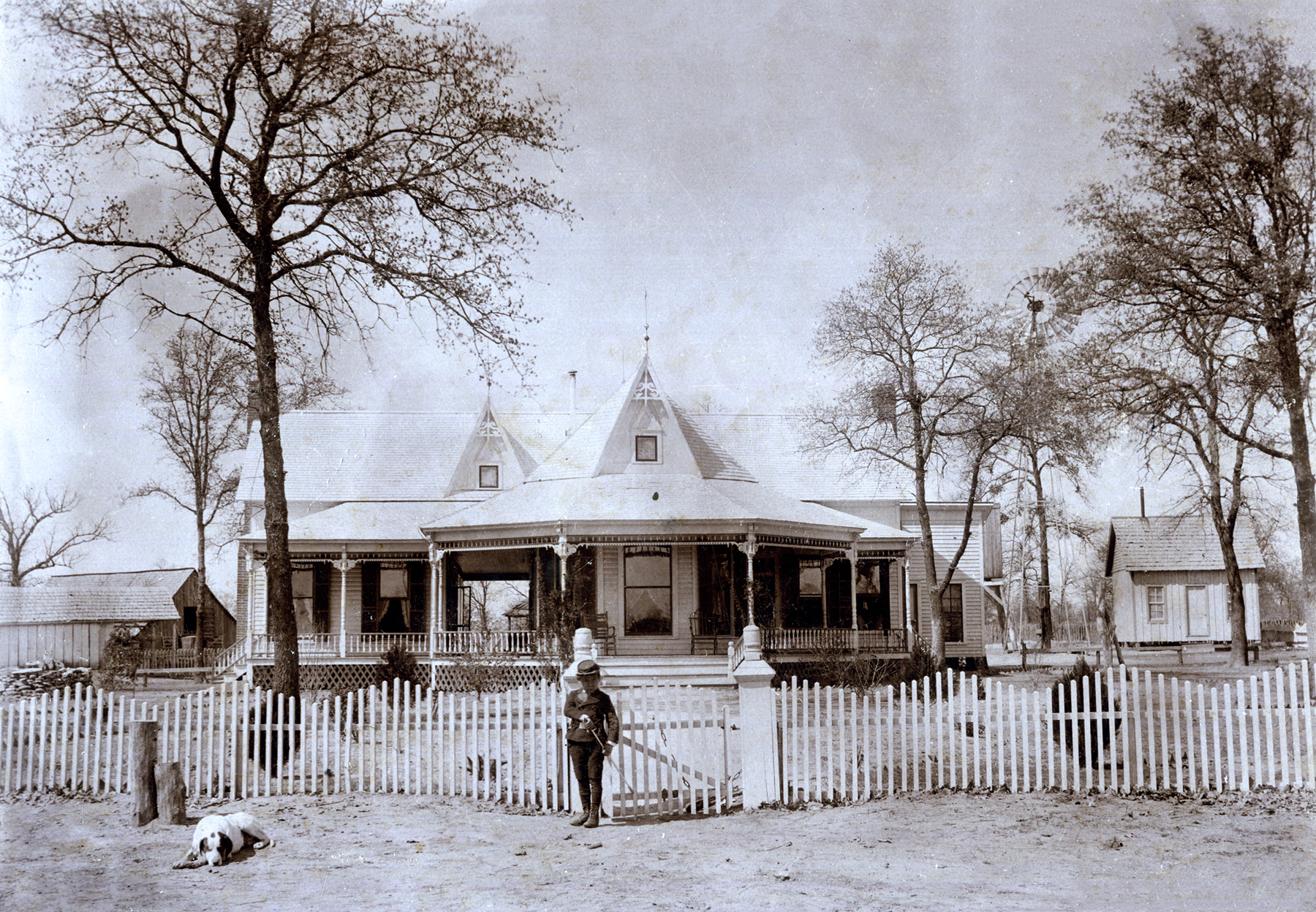 Governor of the Chickasaw Nation from 1898 to 1902 and 1904 to 1939, Douglas H. Johnston was born at Skullyville, Choctaw Nation, Indian Territory, on October 13, 1856. Named after Douglas H. Cooper, Johnston was the son of Col. John Johnston, Sr., a white man, and Mary Cheadle Moncrief, a Chickasaw. They lived on a plantation along the South Canadian River until the Civil War, during which the family moved to Blue in present Bryan County, and both parents soon died. Douglas was raised by his half-brother Tandy Walker and educated at Tishomingo and the Bloomfield Academy. After completing his studies, Johnston worked as a farmer and stockman. In 1881 he married Nellie Bynum. In 1884 he was appointed superintendent at Bloomfield Academy, serving until 1897. Before Nellie died in 1886, she gave birth to two sons. In 1889 Johnston married Lorena Elizabeth Harper, a Chickasaw, and the union produced a daughter.

In 1898 the Chickasaw National Party nominated Johnston as a candidate for governor. His opponent, Hindman H. Burris, was more experienced, but Johnston won a decisive victory. While he enjoyed popular support, Johnston's political opponents attempted to unseat him. Critics charged that his lavish lifestyle was made possible at tribal expense. Although the accusations led to an indictment in 1905, no wrongdoing was proved. Johnston's mansion near Emet became known as "the Chickasaw White House" and served as a center for tribal business and social gatherings.

Under Johnston the Chickasaw Nation ratified the Atoka Agreement in 1897, and he worked within its framework to achieve the best terms for his people. He pressured Washington politicians into passing the Supplemental Agreement of 1902. This legislation modified the Atoka Agreement and allowed the Chickasaw and the Choctaw to create a "Citizenship Court" to rehear tribal citizenship cases that had been accepted by the Dawes Commission. The court eventually revoked nearly four thousand fraudulent Dawes Roll admissions claims, saving the tribes some $20 million.

In 1907 the State of Oklahoma attempted to nullify the Atoka Agreement provision that disallowed taxation of allotted lands for twenty-one years. Johnston led those opposing the action, and in 1912 the Supreme Court upheld the treaty stipulation. Another victory for Johnston's administration came in 1924 when the Chickasaw gained permission to file suit against the federal government in the U.S. Court of Claims to recover funds the government illegally obtained from tribal resources. Johnston served the Chickasaw as governor until his death on June 28, 1939. He was buried at Tishomingo.

The following (as per The Chicago Manual of Style, 17th edition) is the preferred citation for articles:
Chad Williams, “Johnston, Douglas Henry,” The Encyclopedia of Oklahoma History and Culture, https://www.okhistory.org/publications/enc/entry.php?entry=JO014.