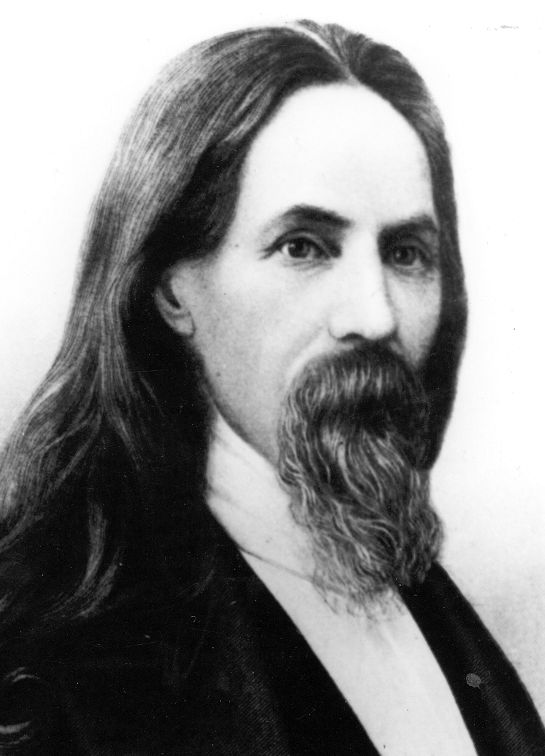 Daniel Newnan McIntosh, a political and military leader of the Creek Nation, was born on September 20, 1822, at Indian Springs, Georgia. A son of William McIntosh, the mixed blood chief of the Lower Creeks, Daniel McIntosh immigrated to Indian Territory in 1830 where, as an adult, he established a farm near Fame in present McIntosh County, Oklahoma. McIntosh was an active politician serving as a member of the Creek Nation's House of Warriors and Supreme Court. On the eve of the Civil War he was a leading Creek proponent of the Southern cause. In 1861 he, along with his older half brother Chilly McIntosh, signed the Creek treaty of alliance with the Confederate States of America.

As a colonel in 1861 McIntosh organized and took command of the First Regiment of Creek Mounted Volunteers. In 1864 his regiment, which included eight members of the McIntosh family, became part of the First Indian Cavalry Brigade under Brig. Gen. Stand Watie. McIntosh led his men in engagements such as Round Mountain, Pea Ridge, Fort Wayne, First Cabin Creek, and Honey Springs. Upon the war's conclusion he represented the Southern Creek faction at peace negotiations in Fort Smith, Arkansas, and Washington, D.C. McIntosh remained active in tribal affairs until his death on April 10, 1895.

The following (as per The Chicago Manual of Style, 17th edition) is the preferred citation for articles:
Jon D. May, “McIntosh, Daniel Newnan,” The Encyclopedia of Oklahoma History and Culture, https://www.okhistory.org/publications/enc/entry.php?entry=MC030.