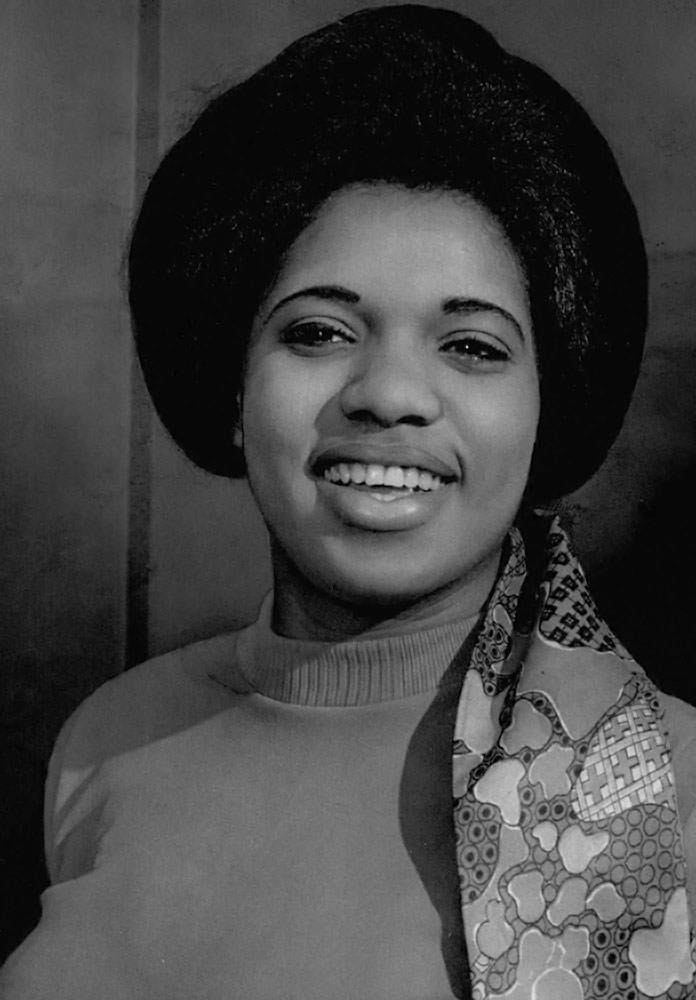 Opera singer Leona Mitchell was born October 13, 1949, in Enid, Oklahoma, to Rev. Hulon and Pearl Olive Leatherman Mitchell. Tenth of fifteen children, Leona Mitchell began her musical journey by singing in her father's church choir. She received a scholarship from Oklahoma City University, in 1971 earning a bachelor's degree in music. Her alma mater later conferred upon her an honorary doctorate in music.

Mitchell debuted with the San Francisco Spring Opera Theater in 1972 and received an Opera America grant, which allowed her to study with Ernest St. John Metz in Los Angeles. On December 15, 1975, she made her Metropolitan Opera debut as Micaela in Bizet's Carmen, the same role she had sung at her debut. This marked the beginning of her many performances in opera houses all over the world, including Geneva, Paris, Madrid, and Sydney. Mitchell performed for eighteen consecutive seasons at the Metropolitan, a testament to her voice and professionalism.

Well known for her performances in operas by Puccini and Verdi, she also sang Bess in the London Records recording of the George Gershwin classic Porgy and Bess, with the Cleveland Orchestra. She has made television as well as film appearances. Her first solo operatic album was Presenting Leona Mitchell with Kurt Herbert Adler: An Operatic Partnership, recorded in 1979.

Mitchell received numerous Oklahoma awards, including induction into the Oklahoma Music Hall of Fame in 2001 and the Oklahoma Hall of Fame in 2004. She was given an Outstanding Oklahoman citation in 1975 and was named "Ambassadress of Enid" that same year. She was also honored by a joint session of the Oklahoma Legislature in 1985. She has performed for two presidents and at the inauguration of Charles Bradford Henry as governor of Oklahoma in 2003. She married Elmer Bush III and had one son, Elmer Bush IV. At the end of the twentieth century she resided in Houston, Texas.

The following (as per The Chicago Manual of Style, 17th edition) is the preferred citation for articles:
Kitty Pittman, “Mitchell, Leona Pearl,” The Encyclopedia of Oklahoma History and Culture, https://www.okhistory.org/publications/enc/entry.php?entry=MI049.