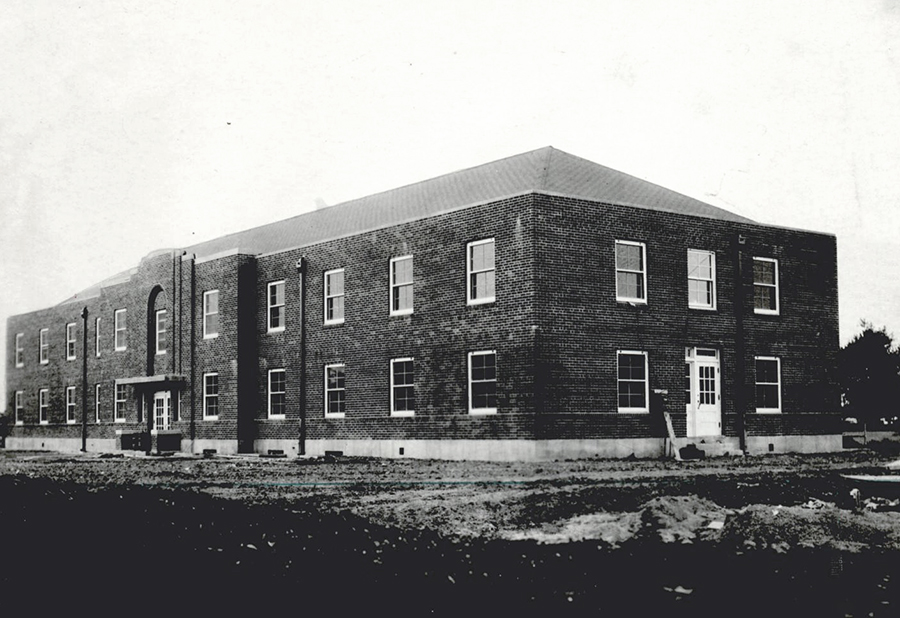 An accredited, two-year, liberal arts institution with campuses at Tonkawa and Enid, Northern Oklahoma College (NOC) was created as University Preparatory School (UPS) by the Sixth Oklahoma Territorial Legislature on March 8, 1901. As the sixth state school, UPS was established at Tonkawa to prepare students to enter the University of Oklahoma at Norman. Classes began on September 8, 1902. Closed during World War I from 1917 to 1919 (Gov. Robert L. Williams vetoed the appropriation bill for the biennium), the institution reopened September 2, 1919, after Gov. James B. A. Robertson signed an appropriation bill for its reestablishment. College-level courses were added in 1921, and the high school curriculum was phased out by 1951.

The facility had several name changes before acquiring its present designation by legislative statute in 1965. That year Dr. Edwin E. Vineyard became the tenth president; he served for twenty-five years and retired as the college's president holding the longest tenure. During his administration the campus underwent an expansive building program.

Dr. Joe M. Kinzer, inaugurated as NOC's eleventh president in 1990, has overseen numerous accomplishments, including the opening of the world's largest Media iFinish (interactive media production software) laboratory, the purchase of Phillips University in Enid in 1999, and the establishment of partnerships with area businesses to develop curricula benefitting present and potential employees and contributing to the region's economic development.

At the turn of twenty-first century the Tonkawa campus included eighteen buildings and was an affiliate member of the Oklahoma Botanical Garden and Arboretum statewide system. The Enid campus utilized nine buildings and was constructing an observatory for astronomical research. Northern Oklahoma College enrolled approximately three thousand students and offered sixty-four associate degree programs. Throughout the academic year Northern hosts numerous cultural and sports events open to the public, including the annual Redbud Jazz Festival and the annual Gala, which feature nationally known musical artists and attract audiences from throughout the state.

The following (as per The Chicago Manual of Style, 17th edition) is the preferred citation for articles:
Marjilea Smithheisler, “Northern Oklahoma College,” The Encyclopedia of Oklahoma History and Culture, https://www.okhistory.org/publications/enc/entry.php?entry=NO015.