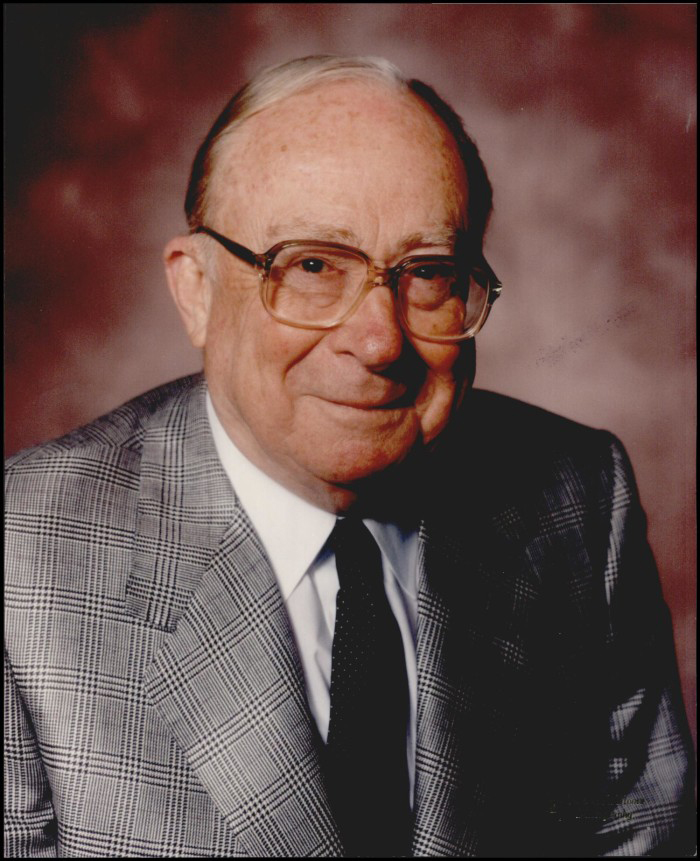 The parent company of The Oklahoman newspaper (formerly the Daily Oklahoman), Oklahoma Publishing Company (OPUBCO) is headquartered in Oklahoma City and holds business interests in broadcasting, hotels and resorts, real estate, and other industries. OPUBCO was founded in 1903 after Edward King Gaylord and two newspaper colleagues, Ray M. Dickinson and Roy M. McClintock, paid fifteen thousand dollars to purchase a 45 percent interest in the Daily Oklahoman, then owned by Roy E. Stafford. Gaylord became secretary-treasurer of OPUBCO. Under his leadership the newspaper grew and was profitable. In 1916 OPUBCO purchased the failing Oklahoma Times and operated it as a successful evening paper for sixty-eight years. Company directors proposed in 1918 to reelect OPUBCO officers but elected E. K. Gaylord president rather than Roy Stafford, who owned the controlling interest. The directors knew Gaylord largely had been responsible for the company's financial success. Stafford sold his controlling interest for $300,000, and Gaylord became OPUBCO president.

The success of the Daily Oklahoman and Oklahoma Times, along with OPUBCO's agricultural monthly magazine, the Oklahoma Farmer-Stockman, established in 1911, soon enabled the company to invest in real estate, oil and gas, and other ventures. When the Great Depression of the 1930s occurred, many passenger trains ceased to run in Oklahoma. Consequently, OPUBCO started Mistletoe Express, a truck line, to deliver the newspaper statewide. The firm soon grew into a major service for other Oklahoma businesses. By 1971 Mistletoe Express had terminals in more than fifty Oklahoma cities as well as in cities in four neighboring states.

By the 1930s the company had bought an experimental wireless station and established WKY as the first major radio station in Oklahoma. With the advent of television following World War II, OPUBCO established the first television station in Oklahoma, WKY-TV. E. K. Gaylord's son, Edward L. Gaylord, later expanded OPUBCO's broadcast division to include ten radio and television stations in nine of the nation's major markets. While E. K. Gaylord had been an accomplished business manager, Edward L. Gaylord surpassed his father as an expert business planner and forecaster, in terms of buying growth properties.

In 1991 Edward L.Gaylord pooled some of OPUBCO's resources to establish Gaylord Entertainment Company, a diversified entertainment and communications firm headquartered in Nashville. He chaired that publicly traded company until spring 1999 when he became chair emeritus and his son, Edward King Gaylord II, became chair. OPUBCO, however, retained The Oklahoman, the Broadmoor Hotel, the Manitou and Pikes Peak Railway Company, extensive real estate, and other investments in Oklahoma and other states as well as WKY radio in Oklahoma City.

In October 2011 the Oklahoma Publishing Company's assets were sold in their entirety to the Anschutz Corporation, which is based in Denver, Colorado.

The following (as per The Chicago Manual of Style, 17th edition) is the preferred citation for articles:
David Dary, “Oklahoma Publishing Company,” The Encyclopedia of Oklahoma History and Culture, https://www.okhistory.org/publications/enc/entry.php?entry=OP006.