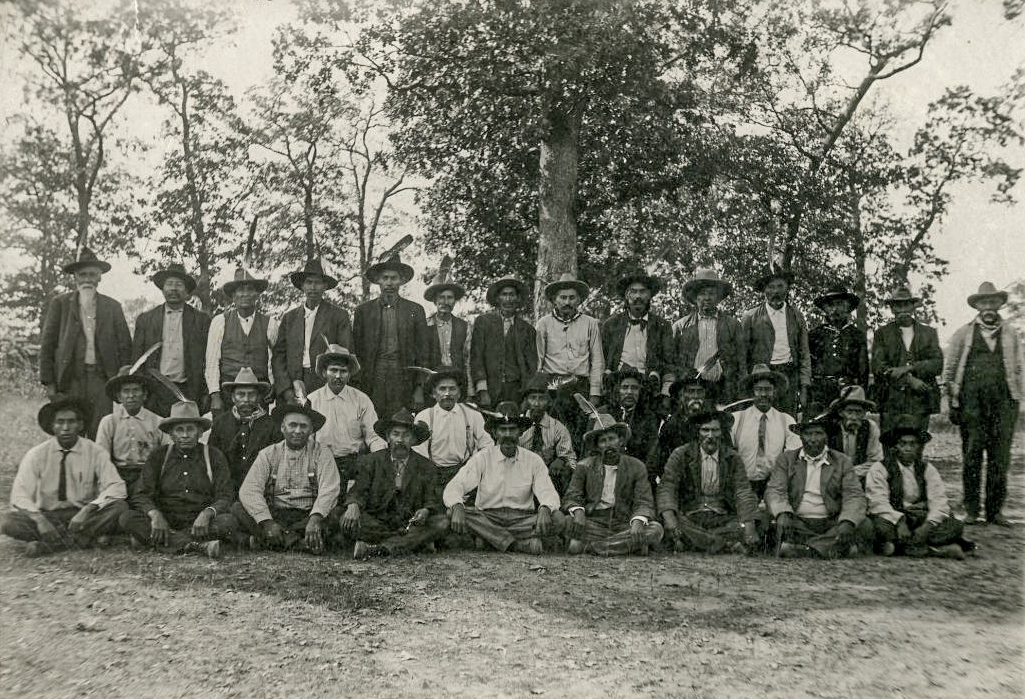 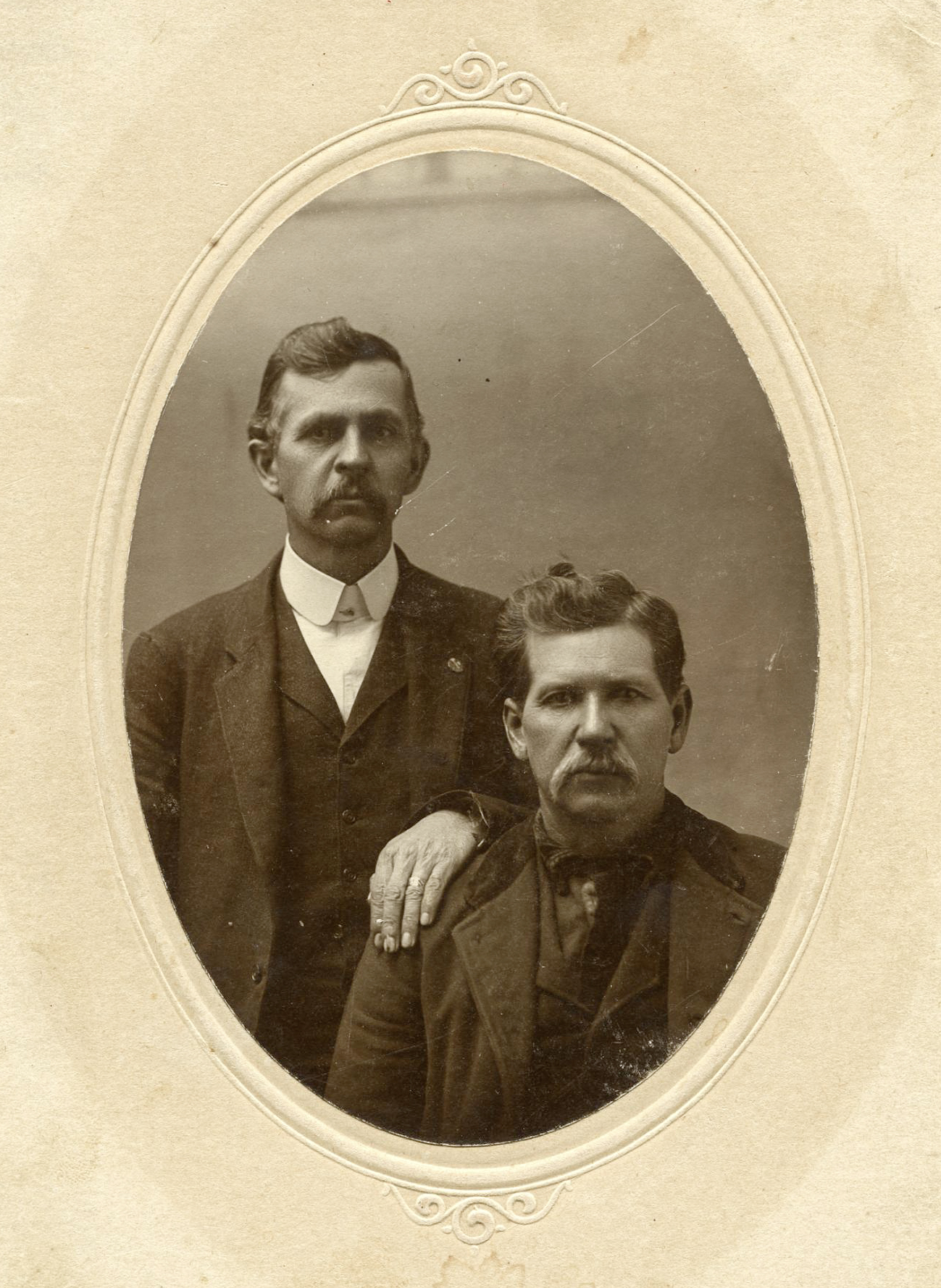 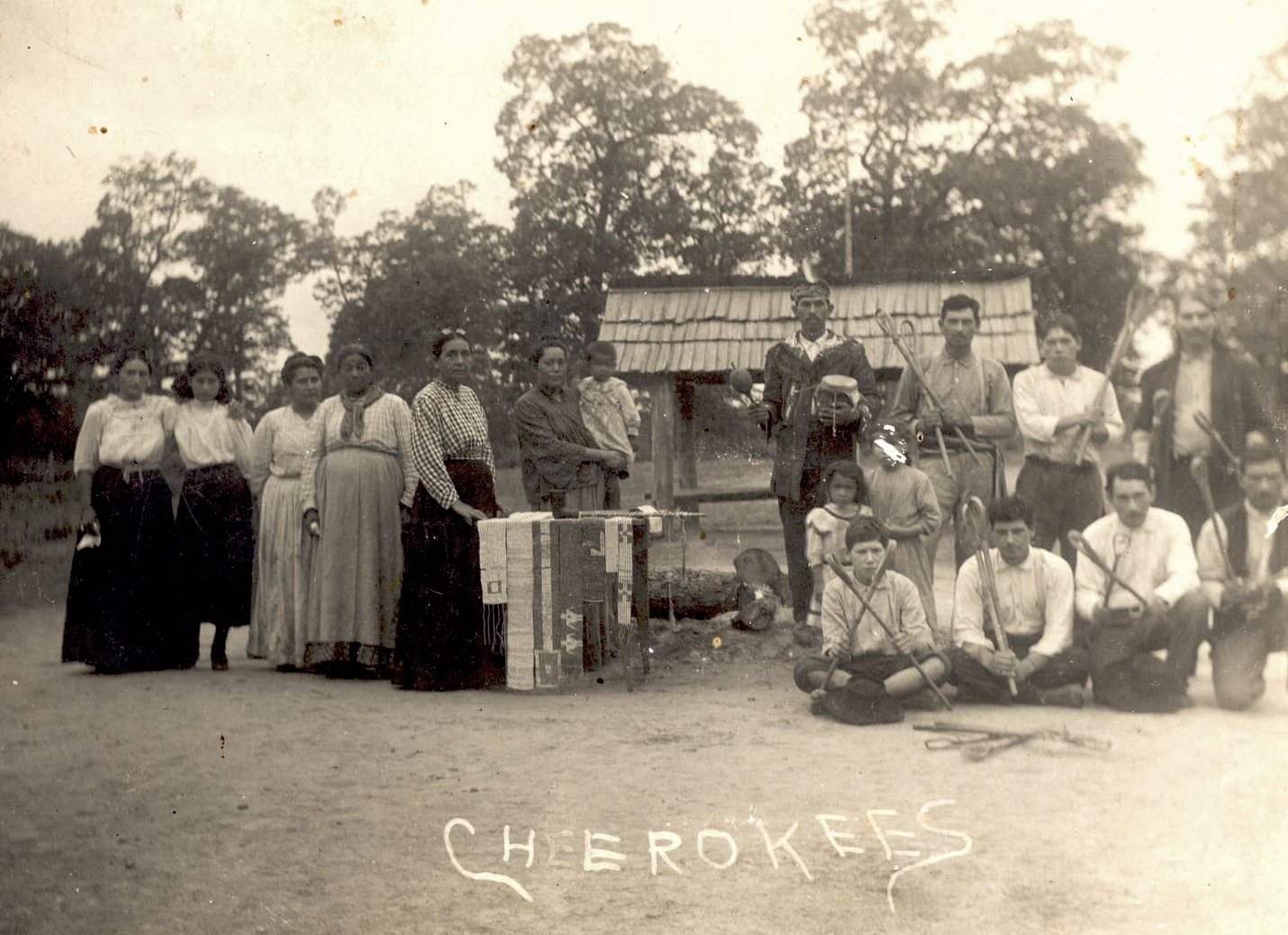 In 1887 Congress approved the Dawes Severalty Act (General Allotment Act), which began the forced transfer of Indian tribal lands to individual ownership. The Dawes Commission brought that legislation to Indian Territory during the 1890s, and, backed by the 1898 Curtis Act, concluded a Cherokee allotment agreement in 1900. Resistance to allotment in the Cherokee Nation was led by the Keetoowah Society, a political organization formed by full bloods in 1859.

Redbird Smith (1850–1918), a Keetoowah and a Cherokee National Council member, believed that acculturation represented the greatest threat to his people. When Keetoowah Society leaders softened their antiallotment stance circa 1900, Smith formed the more traditional Nighthawk Keetoowah, a party that soon had approximately fifty-five hundred members. He vowed a return to the old ways and located the sacred wampum belts, which recorded Cherokee and Keetoowah history. In March 1902 he was arrested in Muskogee and compelled to register for allotment. Most Nighthawks, however, refused to comply. Consequently, the Dawes Commission enrolled Smith's defiant followers without their consent.

In 1907 the Cherokees became citizens of the state of Oklahoma. The Nighthawks hid in the eastern hills where, centered near Blackgum Mountain in Sequoyah County, they strove to preserve the ancient Cherokee culture and refused to acknowledge their tribal enrollment and allotments. They elected Smith their chief for life in 1908, but his movement had already declined. Redbird Smith, "the moving spirit" of the Nighthawk Keetoowah, died in November 1918.

The following (as per The Chicago Manual of Style, 17th edition) is the preferred citation for articles:
Michael Lee Weber, “Redbird Smith Movement,” The Encyclopedia of Oklahoma History and Culture, https://www.okhistory.org/publications/enc/entry.php?entry=RE015.