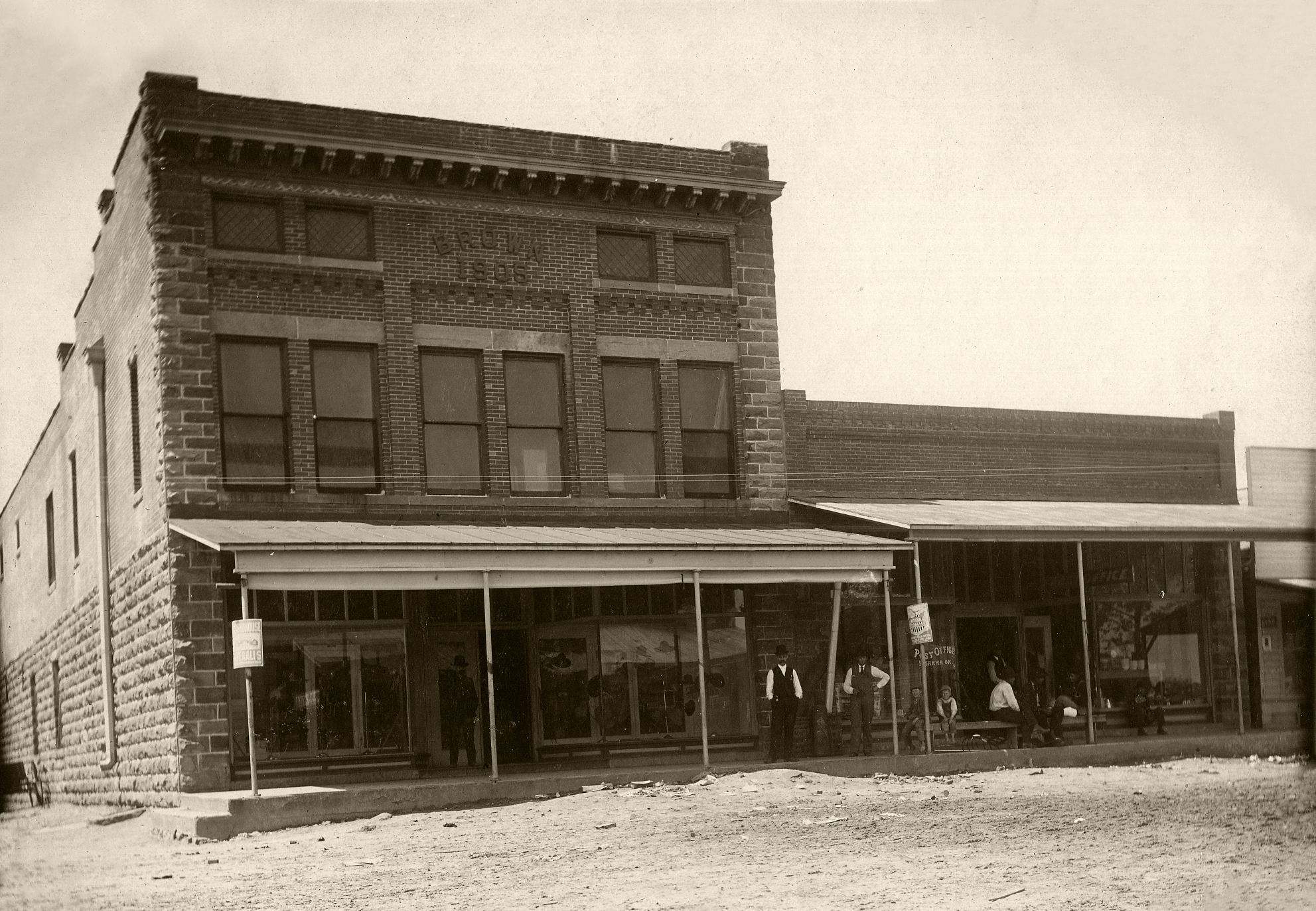 Located in southeastern Seminole County, Sasakwa is situated on State Highway 56, thirteen miles south of Wewoka, the county seat. Originally a settlement with a trading post, Sasakwa was located two miles west of the town's present site. Sasakwa was the home of Seminole Chiefs John Jumper and John F. Brown. Brown erected a two-story, frame house at the settlement. The Spring Baptist Church and a mission school were nearby. A post office was established on January 14, 1880, and the town took its name from the Seminole word meaning "wild goose." The Sasakwa Female Academy existed at Sasakwa from 1880 to 1892.

At 1907 statehood Sasakwa's population was 237. It peaked at 781 in 1930 following the oil boom of the 1920s. In August 1917 hundreds of men met at a farm near Sasakwa to protest the World War I draft. The event became known as the Green Corn Rebellion. Located along the St. Louis and San Francisco Railway, the town had a bank, a cotton gin, several general stores, and Methodist and Baptist churches by 1918. The Sasakwa Life newspaper was published from 1911 to 1920. By 1940 the population had declined to 532. In the early 1940s the Sasakwa News served the community. In the mid-1940s the town supported several grocery and meat markets, hardware stores, clothing and shoe stores, service stations, and a drug store.

Through the years numerous fires destroyed business buildings. As the population declined, businesses were not rebuilt. Following World War II Sasakwa had 365 and 253 inhabitants in 1950 and 1960, respectively. Population increased to 321 in 1970 and 335 in 1980. Leading into the turn of the twenty-first century the town had 169 residents in 1990, reached a low of 150 in 2000, and remained at that number in 2010. Serving as a "bedroom" community, it had a school system serving prekindergarten through high school students. The Alice Brown House was listed in the National Register of Historic Places (NR 82003701).

The following (as per The Chicago Manual of Style, 17th edition) is the preferred citation for articles:
Linda D. Wilson, “Sasakwa,” The Encyclopedia of Oklahoma History and Culture, https://www.okhistory.org/publications/enc/entry.php?entry=SA022.