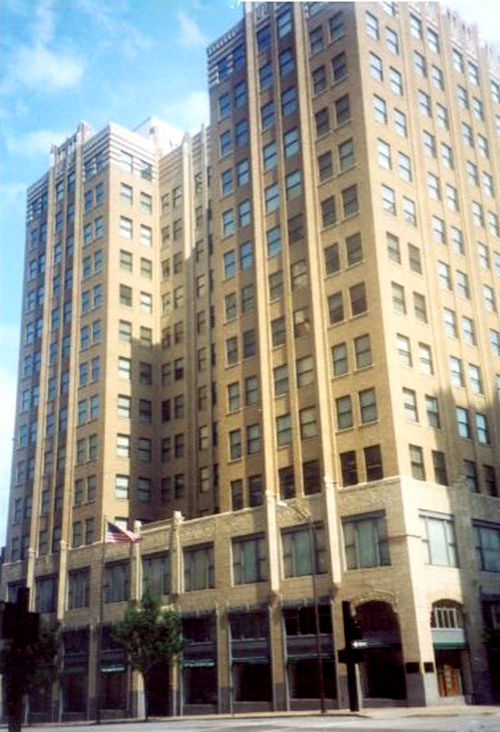 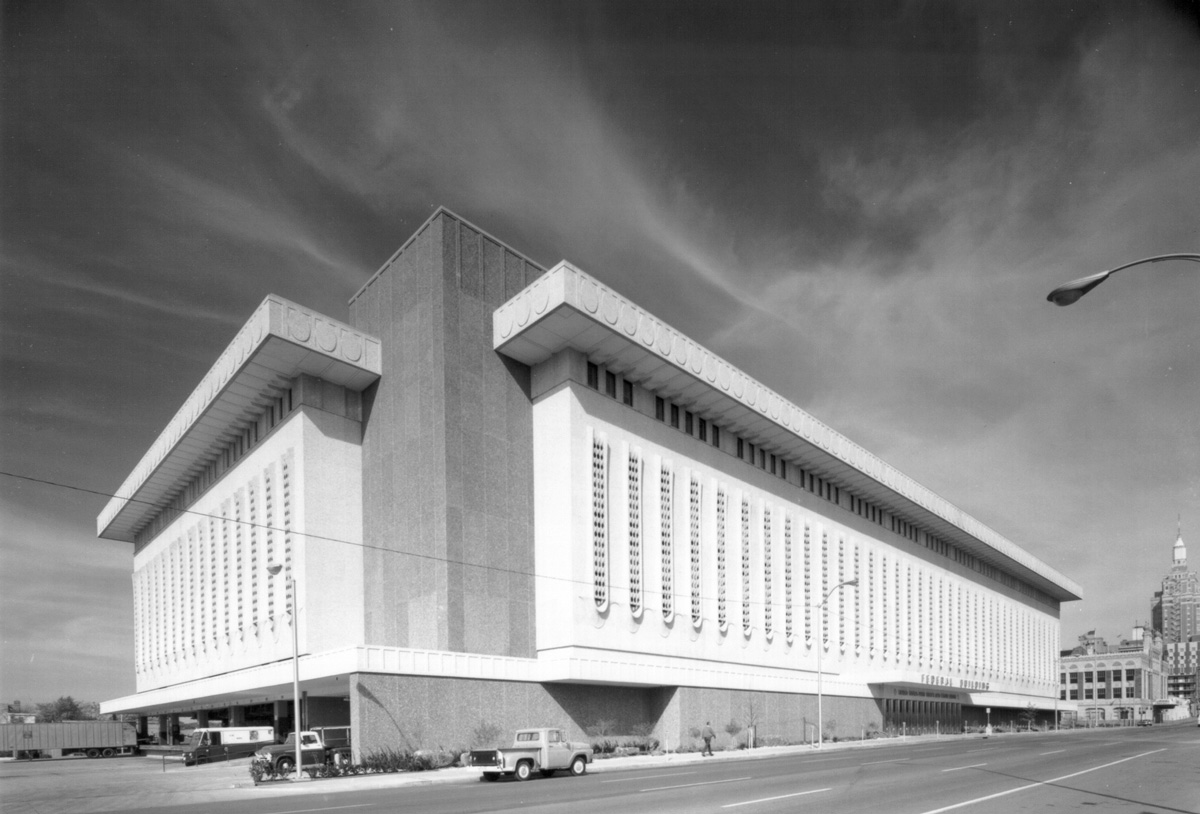 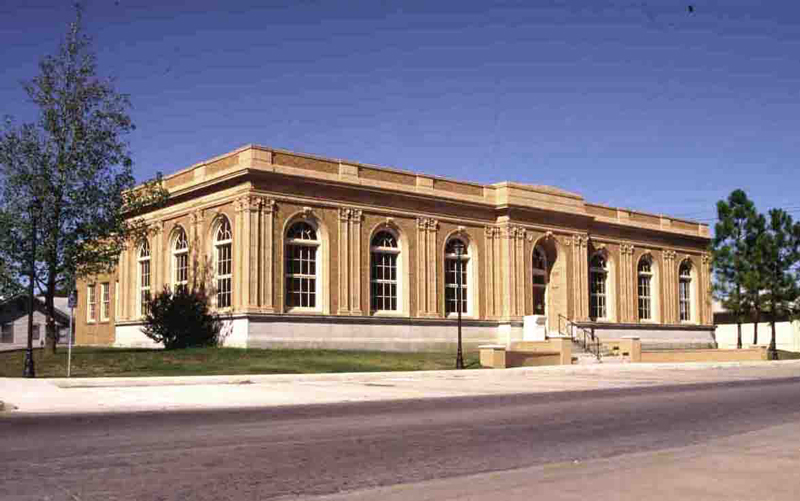 An architect, Leon Bishop Senter was born on March 5, 1889, in Morris, Kansas, to James and Emma Senter. Leon Senter received his training by correspondence and by practicum as a draftsman. He married Maudean Houghton in 1910 in Missouri, and the union produced three children.

In 1912 he joined the Kansas City, Missouri, architectural firm of Smith, Rae, and Lovitt as a draftsman and office manager. By 1918 he had become a full partner. The partners set up an office in Okmulgee, Oklahoma, circa 1915, with Senter as manager, but in 1920 Rae died and the partnership disbanded. Subsequently, Smith and Senter set up an office together in Okmulgee. In 1925 Leon Senter became a licensed architect in Oklahoma. His was license Number 1, as the state legislature had only recently enacted a law that regulated the industry and created licensing requirements and procedures. In 1928 he relocated to Tulsa, where in 1933 he formed Senter and Associates. That firm came to include his son, Leon B. Senter, Jr., also an architect.

Senter designed many buildings in Okmulgee and Tulsa but also worked in other urban areas around Oklahoma. Over the course of his career he proved sensitive to the changing architectural modes of his era. His first efforts illustrate the popularity of revival styles that reflected a view of the past. In Okmulgee, Smith and Senter are credited with designing the Orpheum Theater (1921, Spanish Baroque Revival), the Commerce Building (1921, Beaux Arts), the Okmulgee Carnegie Library (1922, Georgian Revival), the McCulloch Building (1926, Renaissance Revival), and several others. The library is listed in the National Register of Historic Places (NR 83002111).

Senter was elected to the College of Fellows of the American Institute of Architecture in 1957. He also served on the licensing board for Oklahoma architects, was a member of the board of design for the Tulsa Civic Center, and held a seat on the National Council of Architectural Registration Boards. He died on September 16, 1965, in Tulsa.

The following (as per The Chicago Manual of Style, 17th edition) is the preferred citation for articles:
Dianna Everett, “Senter, Leon Bishop, Sr.,” The Encyclopedia of Oklahoma History and Culture, https://www.okhistory.org/publications/enc/entry.php?entry=SE028.