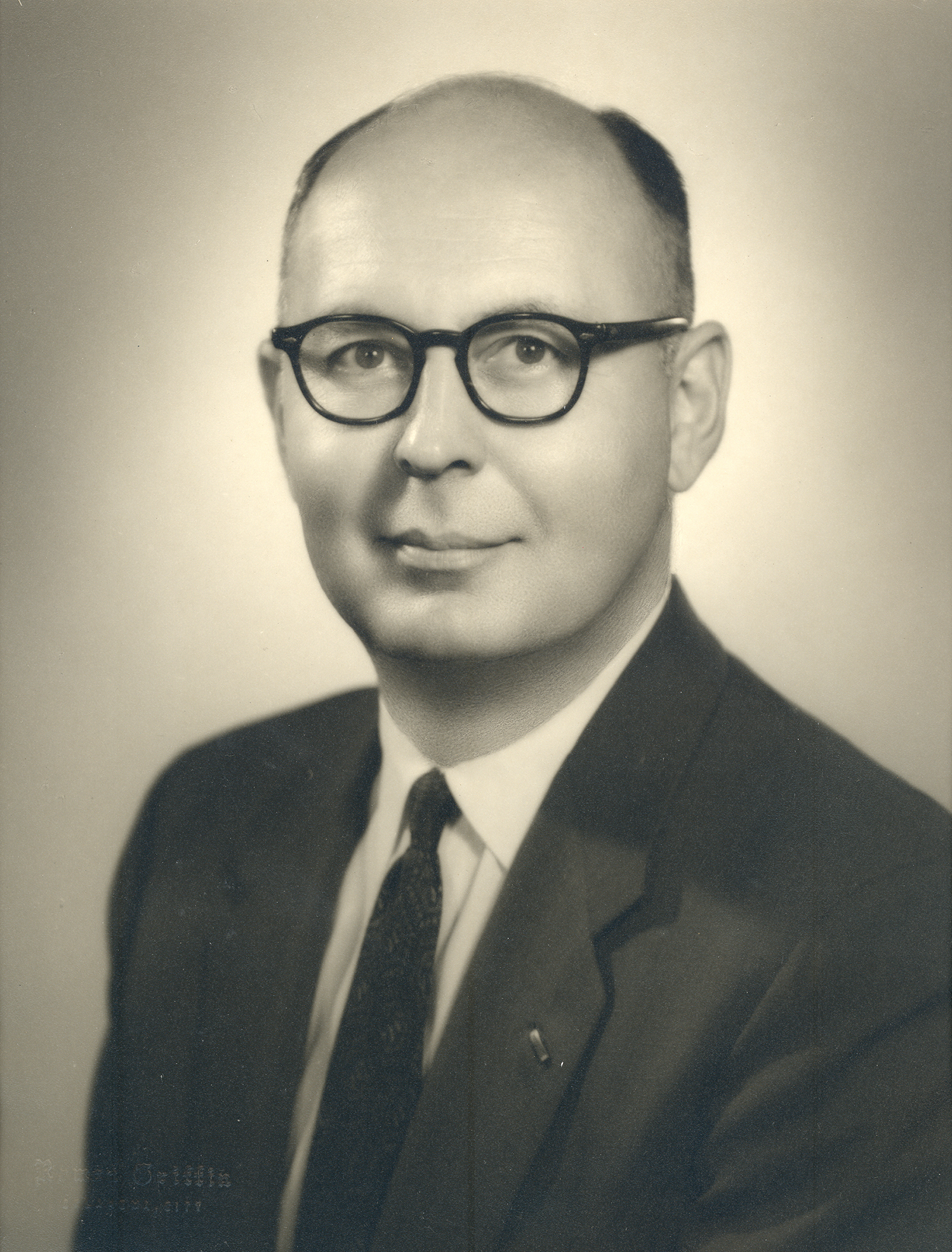 Shirk was born to John Henry and Carrie Hinderer Shirk on May 1, 1913, in Oklahoma City. His family had moved from Goshen, Indiana, to Oklahoma City in 1903 to become part of a growing frontier city. Having earned an LL.B. degree from the University of Oklahoma (OU) Law School, George Shirk passed the Oklahoma bar exam in 1936 and entered practice at his father's Oklahoma City law firm of Shirk and Danner. While attending OU he enrolled in Reserve Officers' Training Corps (ROTC) and eventually saw active duty in Europe during World War II. He attained the rank of colonel in the U.S. Army in 1945.

During his lifetime Shirk devoted most of his time to historical pursuits. In 1949 he worked on the committee that selected sites to be designated with historical markers and wrote the text for many of the markers. He served on the board of directors of the Oklahoma Historical Society and as its president (1958–75), as trustee of the National Trust for Historic Preservation, and as state historic preservation officer under governors Dewey Bartlett, David Hall, and David Boren.

In addition to his love of Oklahoma history, Shirk wanted to serve his city and help with its advancement. He was instrumental in the adoption of the Lake Atoka water project, which eased Oklahoma City water consumption problems, the adoption of a city seal, and the organization of the Oklahoma Industrial Authority, without which businesses such as Hertz Corporation Data Center, General Motors, Oklahoma University Health Sciences Center, and the Metro Concourse would not have become a reality. While continuing to practice law during the 1960s, Shirk was mayor of Oklahoma City (1964–67), Oklahoma Historical Society president, vice chair of the Oklahoma Civil War Centennial Commission, and sheriff of the Indian Territory Posse of Oklahoma Westerners, and he served on numerous boards.

In addition to his civic positions, Shirk wrote and co-wrote several books and numerous articles for The Chronicles of Oklahoma and The American Philatelist. The University of Oklahoma Press printed his book Oklahoma Place Names in 1965. He was an avid antique collector, collecting classic cars and building artifacts.

On November 14, 1976, the George H. Shirk Oklahoma History Center at Oklahoma City University was dedicated. The center houses his collection of rare books, stamps, and maps. Before his death on March 23, 1977, Shirk was inducted into the Oklahoma Hall of Fame in 1969. He died of cancer in his Oklahoma City home and was buried in Rose Hill Cemetery.

The following (as per The Chicago Manual of Style, 17th edition) is the preferred citation for articles:
Sheri Hoeksema Harris, “Shirk, George Henry,” The Encyclopedia of Oklahoma History and Culture, https://www.okhistory.org/publications/enc/entry.php?entry=SH025.