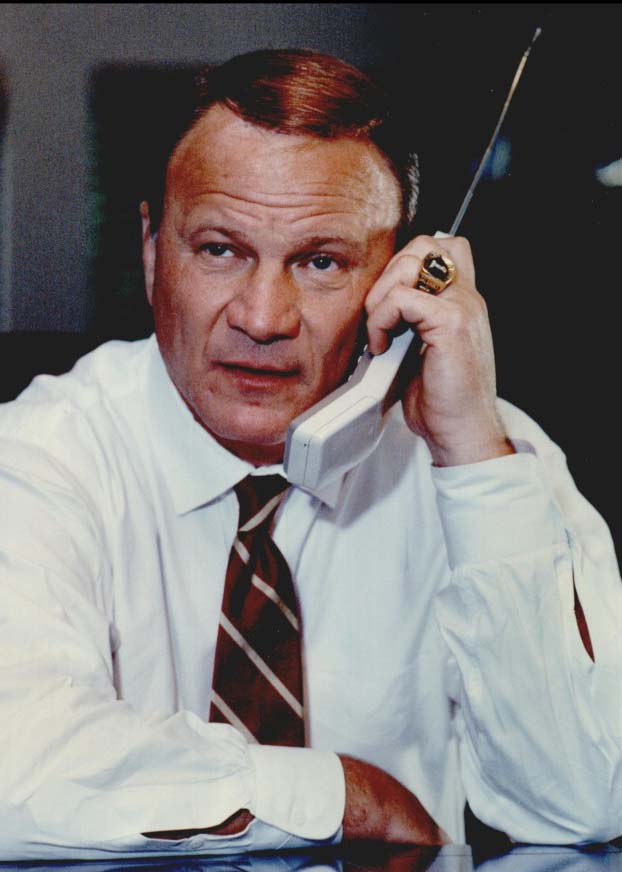 Head football coach at the University of Oklahoma from 1973 to 1989 and son of Frank May Switzer and Louise Switzer, Barry Switzer was born in Crossett, Arkansas, on October 5, 1937. His twenty-year marriage to Kay McCollum Switzer produced three children, Greg, Kathy, and Doug.