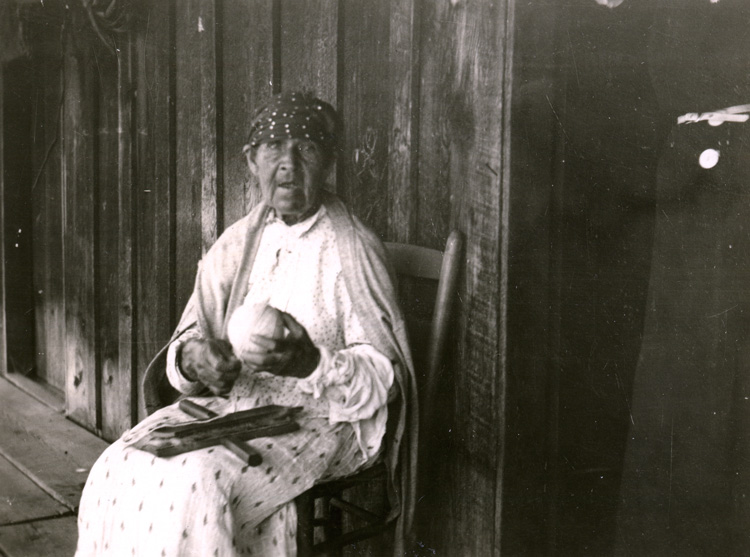 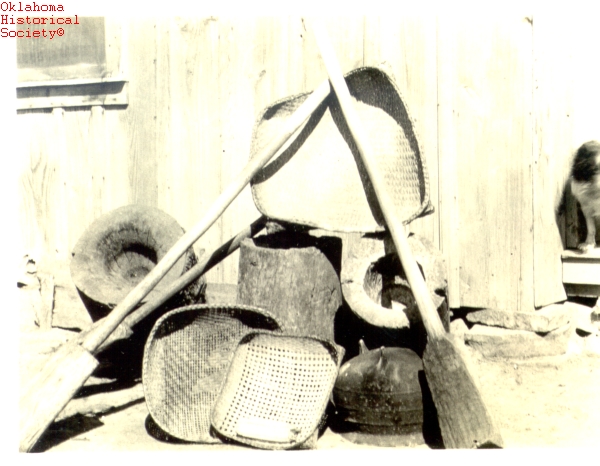 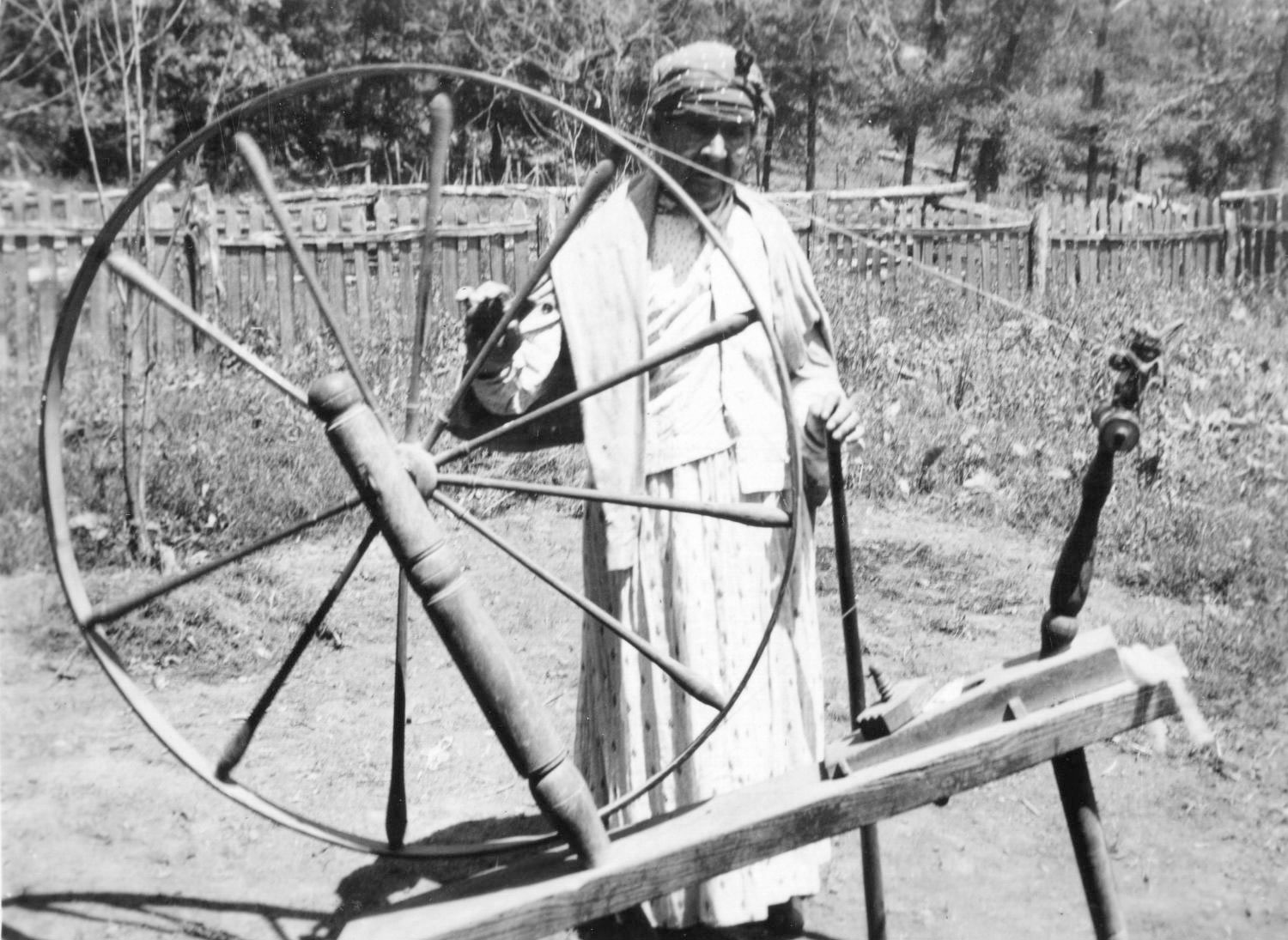 Oklahoma has one of the largest and most diverse American Indian populations in the United States. This created a unique status for the state in American Indian history, culture, and identity in the twentieth century. These circumstances and conditions also created an artistic environment of unique importance and significance. American Indian arts and crafts in Oklahoma draw from indigenous aesthetic and creative traditions from throughout the continental United States. Traditional arts, as distinguished from the American Indian fine art movement, subsume an incredible array of materials, techniques, styles, and products. The name "traditional" implies stability over time that often obscures the importance of innovation and adaptability in American Indian arts. Viewed as "living arts," these works are well integrated into the social contexts in which they are created, consumed, and viewed. Art in this setting is one element in complex systems of interaction and communication.

Working with wood, feathers, beads, paints, leather, horn, metal, cloth, and numerous other natural and manufactured materials, traditional artists employ diverse skills and techniques to create multimedia works of incredible beauty. The process of developing modern powwow regalia, involving skills and creative expression, actually helped perpetuate and evolve the traditional arts. In the twentieth century a variety of preferences for materials, techniques, and designs coalesced into an Oklahoma or "Southern Plains" style in powwow clothing and accoutrements. Distinct community and family traditions are perpetuated through the nuances of decorative detail and their respective interpretations.

The origin of the Native American Church in Oklahoma had a tremendous impact on the evolution and refinement of the traditional arts. The ritual instruments and personal accessories used by church members provided an important arena for the developing innovative techniques and new genres of traditional arts. This is particularly true for German silver jewelry and the intricate "gourd stitch" beadwork techniques employed to decorate the handles of fans and rattles. As the Native American Church spread from Oklahoma to other regions of the country, local artists adopted and incorporated the techniques, designs, and styles into their repertoire of traditional art forms.

Trade goods, and the individuals who supplied them, have played an important role in traditional arts. Trade items expanded the palate of raw materials available and introduced new tools to work them. Novel design concepts were influenced by the forms and motifs used in Euroamerican manufactured goods. Trading posts were also early outlets for the sale of finished works. As public interest in American Indians and their arts increased, traders worked with artists to develop marketable products.

American Indian artists in Oklahoma continue to produce a number of utilitarian objects that incorporate a range of materials and decorative techniques. Basketry and pottery have long been important traditional art forms in many Oklahoma Indian communities. The continued blend of functionalism and aesthetic value has translated baskets into highly collectable examples of "living arts." Constructing and decorating musical instruments also continues to be a major form of traditional arts in the state, with a variety of drums, rattles, flutes, and the leg rattles, or "shakers," produced for community consumption.

Perhaps no other area in the traditional arts is as widespread and diversified as are the fabric arts. Shirts, leggings, shawls, dresses, and other items of apparel continue to perpetuate unique styles and patterns in Oklahoma's numerous tribal communities. These items often incorporate highly intricate ribbon and patch work, as developed among Indian people from the woodland and prairie regions. Finger weaving with yarn produces sashes, belts, garters, hair ties, and storage bags. Similar techniques are employed in the use of natural vegetal fibers to produce twined containers and mats for house coverings and bedding.

Numerous Oklahoma artists have attained national reputations in the traditional arts, and their works have elevated their art forms to a status usually reserved for the fine arts. At the beginning of the twenty-first century the most accessible sources for American Indian traditional arts were larger powwows and festivals, including Red Earth, the American Indian Exposition, and the annual dances sponsored by the Oklahoma City and Tulsa powwow clubs. The Southern Plains Indian Museum and Crafts Center in Anadarko, Oklahoma, is a major venue for works by contemporary artists. Other museums around the state also provide access to exhibitions and collections of historic American Indian traditional arts from throughout the hemisphere.

The following (as per The Chicago Manual of Style, 17th edition) is the preferred citation for articles:
Daniel C. Swan, “Traditional Arts, American Indian,” The Encyclopedia of Oklahoma History and Culture, https://www.okhistory.org/publications/enc/entry.php?entry=TR017.