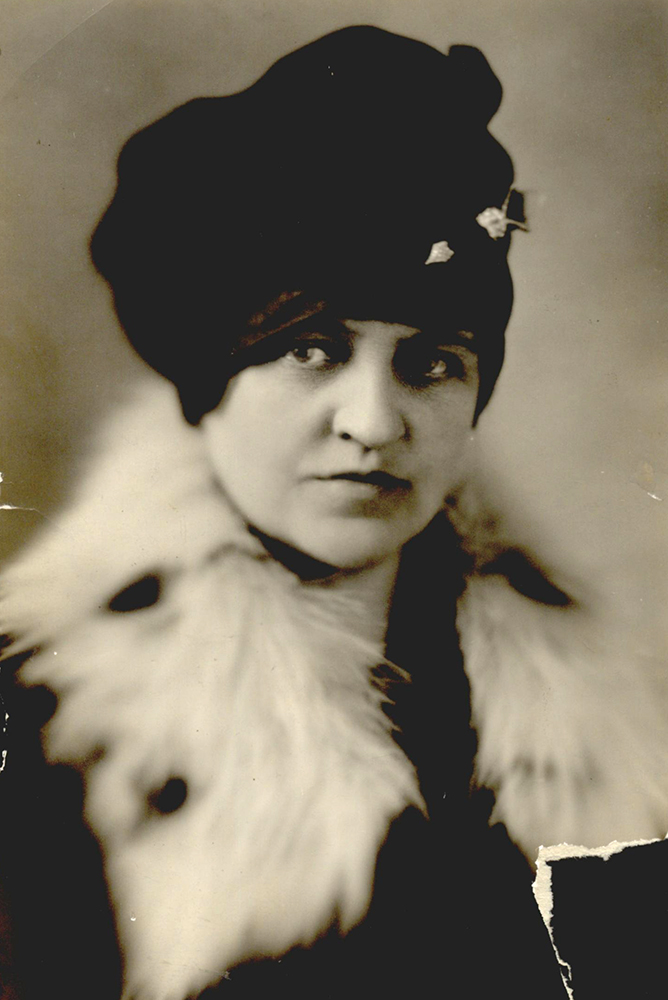 Born in Slatonville, Arkansas, on June 24, 1888, Clara Wilbanks married Dr. George A. Waters, Sr., at Ralston, Oklahoma, in 1906. Dr. Waters, a farmer and dentist, had served as state senator before being appointed warden in 1920 at Oklahoma State Reformatory (OSR), located in Granite. At that time OSR was a correctional facility for young offenders under age twenty-three. In 1927, a year after her husband's sudden death, Clara Waters was appointed warden. As a result, she became the first female warden of an all-male institution in the United States' correctional history.

Waters began a gardening program, a library, and an educational program that in 1941 became the first fully accredited, behind-the-walls secondary school (Lakeside School) in the United States. She also focused on religious programs and twenty-four-hour medical services for the inmates. Waters had a genuine affection for "her boys," who often called her "mother." She was also known for her unique disciplinary practices, which often involved clothing inmates in dresses and placing them in the rotunda for public view.

In 1933 Warden Waters was elected to the board of directors of the National Prison Association, the forerunner of the American Correctional Association. In 1935, after nine years as warden, she was relieved of her duties following a spectacular and bloody prison break by thirty-one inmates.

Clara Waters served as vice chair of the state Democratic Party and during the New Deal as state director of the women's program of the National Youth Administration. Inducted into the Oklahoma Hall of Fame in 1934, she was a member of the Christian Church and Eastern Star. Before her death in Stillwater, Oklahoma, on April 28, 1977, she also resided in Norman and Pawnee, living on the family home place and handling farm business and rental property. She was interred in the Highland Cemetery, in Pawnee, Oklahoma.

Joseph B. Thoburn and Muriel H. Wright, Oklahoma: A History of the State and Its People (New York: Lewis Historical Publishing Co., 1929).

The following (as per The Chicago Manual of Style, 17th edition) is the preferred citation for articles:
Glyna Olson and Dan Lawrence, “Waters, Clara Wilbanks,” The Encyclopedia of Oklahoma History and Culture, https://www.okhistory.org/publications/enc/entry.php?entry=WA039.