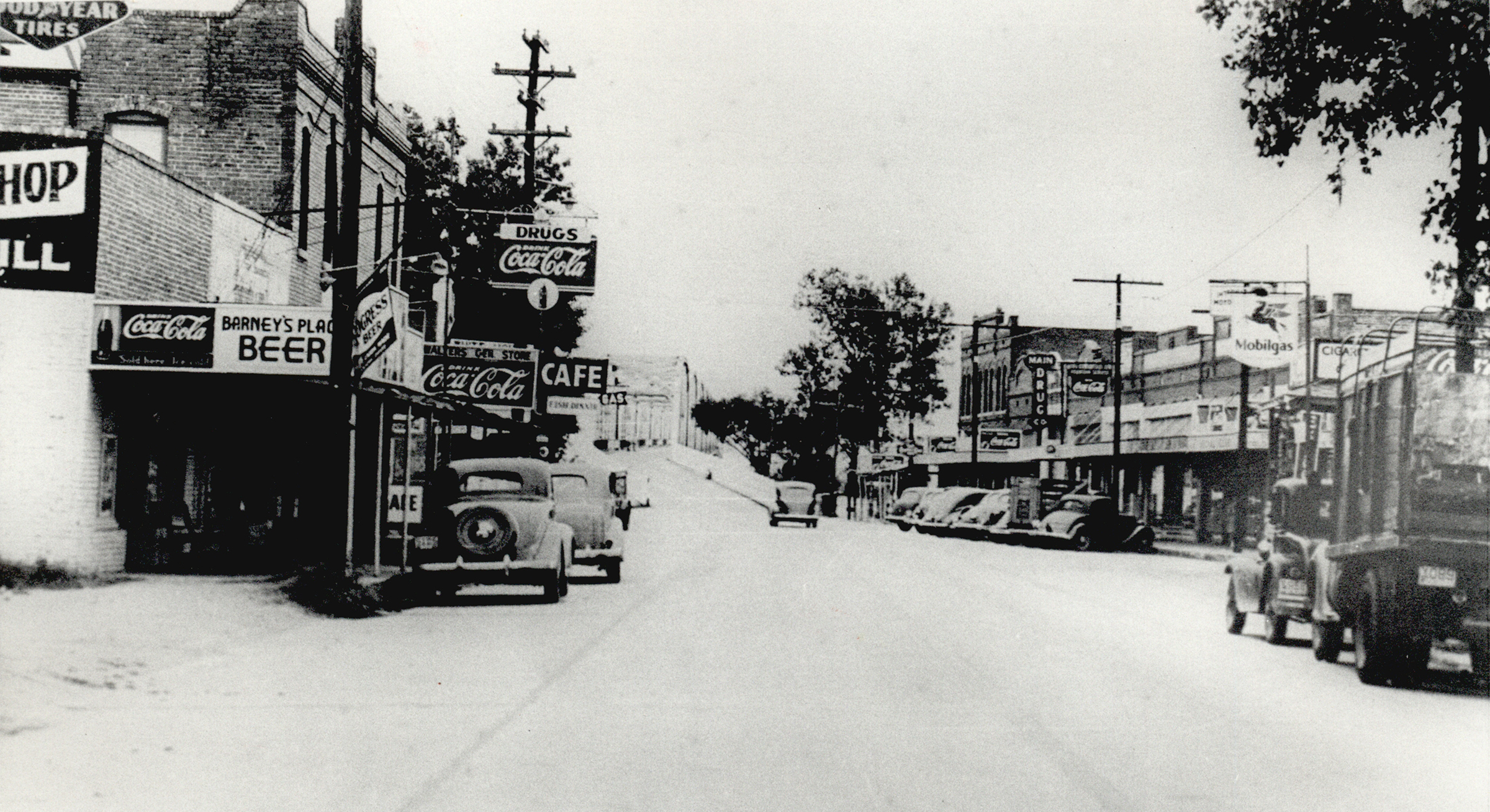 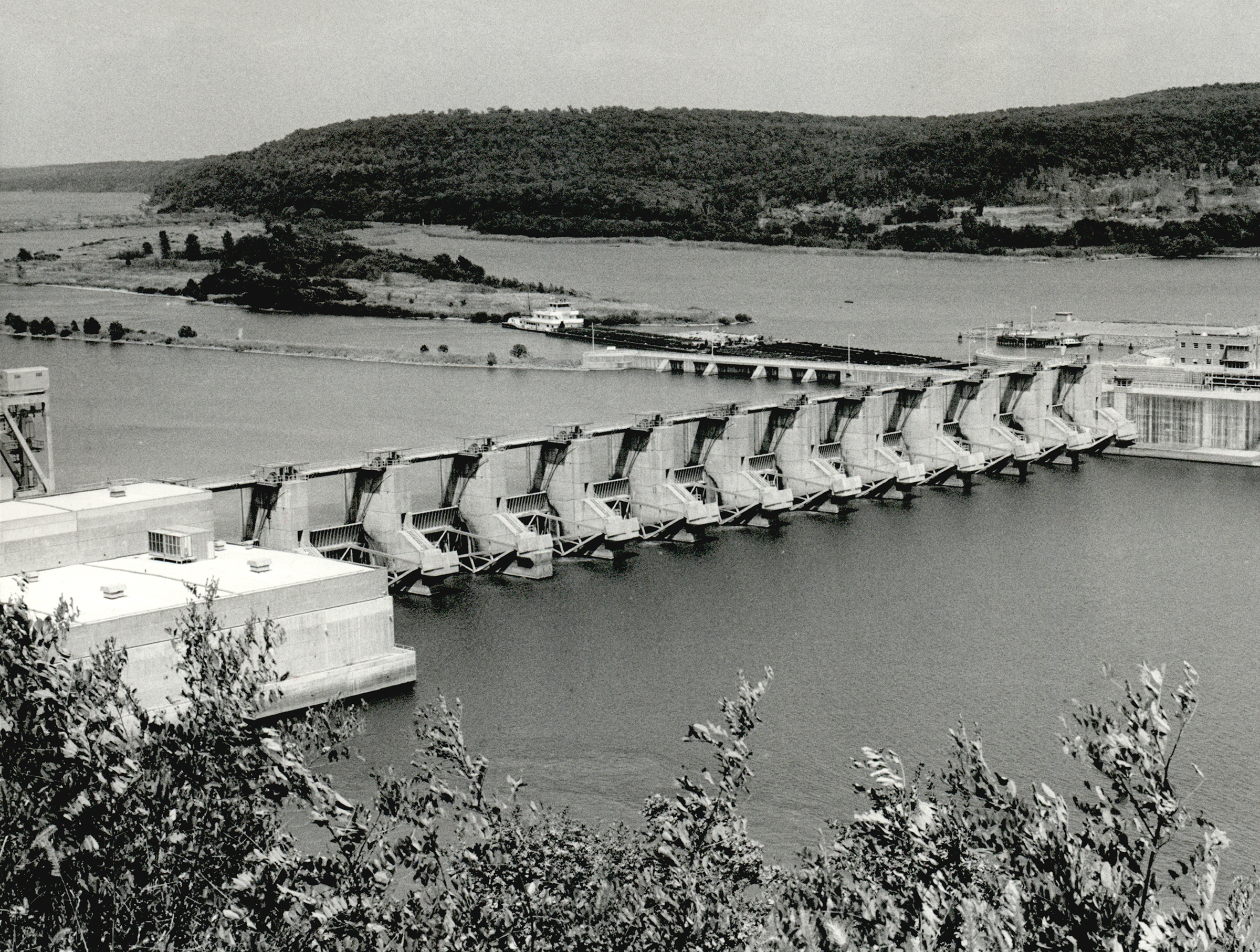 Named for Walter Webber and the falls on the Arkansas River, Webbers Falls is located in southeastern Muskogee County on U.S. Highway 64 and State Highway 100, along the bank of the Arkansas River. Early French explorers christened the falls LaCascade. In 1828 Webber, a chief of the Western Cherokee, established a trading post there and brought goods up the river in keelboats. He also operated a "saline" or salt works, which he leased from the Cherokee government. In 1833 the Arkansas Gazette advertised five area salines. A Civil War–era salt kettle owned by David Vann from the Dardeen "Dirty" Creek saline survives at the Webbers Falls Museum.

"Rich Joe" Vann, a Cherokee and father of David Vann, established a plantation in the area and built a replica of the mansion that he was forced to leave in Georgia. In 1863 Union troops burned this home along with most of the town but failed to capture Confederate Gen. Stand Watie and his troops, who had established headquarters at Webbers Falls during the Civil War. Brewer's Academy, honoring O. H. P. Brewer, the Cherokee Nation's first superintendent of education, was located in the town. After 1907 statehood it became Webbers Falls Public School. On March 25, 1882, members organized the First Baptist Church, making it the second-oldest Baptist Church in Indian Territory.

In 1907 the population of Webbers Fall numbered 332. In 1911 the Webbers Falls, Shawnee and Western Railroad operated in the town, ceased operation after 1914, but reorganized in 1916. At the beginning of the twentieth century the town no longer thrived as a major river trade center. Potatoes appeared to be the area's principal crop. By 1920 the population rose to 480 citizens and remained below or near this figure until the 1990 census reported 722 people. A board of trustees form of government directs the town.

The Webbers Falls Lock and Dam and Reservoir, created in 1970 as part of the McClellan-Kerr Arkansas River Navigation System, has attracted outdoor enthusiasts and aided the local economy. At the beginning of the twenty-first century the incorporated town continued as a terminal for traffic on the Arkansas River with access to the Missouri Pacific Railroad. Like many rural towns, Webbers Falls lost population during the twentieth century, but recent planning increased both economic opportunities and the population. The 2000 census listed 726 citizens, a greater than 57 percent increase over the 1980 census of 461. The 2010 census recorded a drop to 616.

The following (as per The Chicago Manual of Style, 17th edition) is the preferred citation for articles:
Linda Mayes Miller, “Webbers Falls,” The Encyclopedia of Oklahoma History and Culture, https://www.okhistory.org/publications/enc/entry.php?entry=WE007.