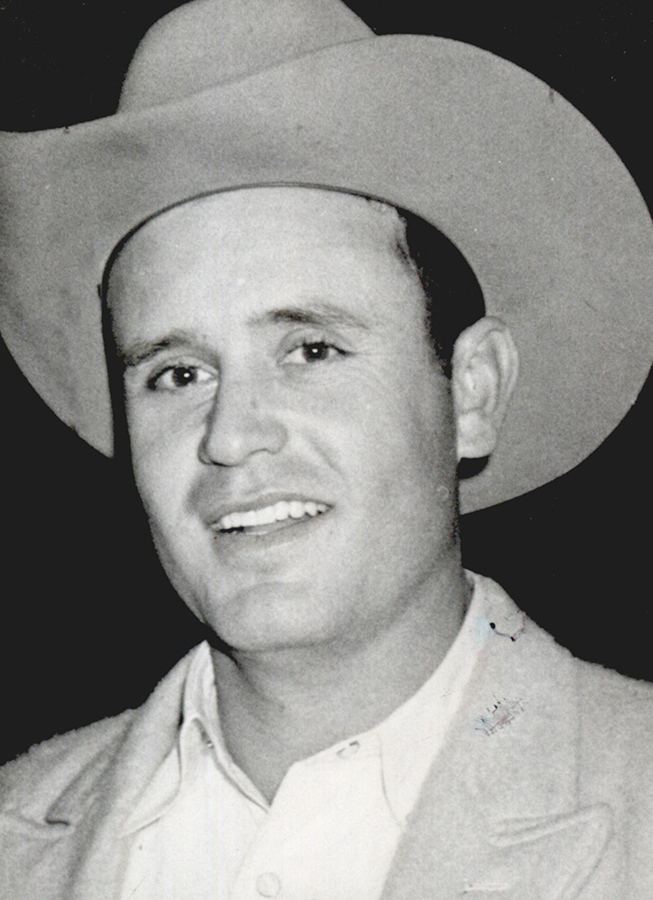 At his prime in the 1940s and 1950s, Webster captured the Rodeo Cowboys Association Champion Steer Roper title in 1949, 1950, 1954, and 1955. He also won money in the tie-down (calf) roping. The pinnacle of his career came when he won the All-Around Cowboy title at the Pendleton Roundup for three years in a row, 1949, 1950, and 1951, becoming the first competitor to capture the crown and earn the coveted Sam Jackson Trophy for three consecutive years. The trophy was permanently retired on Webster's final victory. He competed in many local Oklahoma venues, among them the Ben Johnson Memorial Steer Roping, where he won four times in the 1950s and twice in the 1960s.

In 1979 Webster was inducted into the ProRodeo Hall of Fame. He is also remembered in the Rodeo Historical Society Hall of Fame (at the National Cowboy and Western Heritage Museum), the Cheyenne Frontier Days Hall of Fame, and the Pendleton Round-Up Hall of Fame. After half a century in rodeo, he retired to his ranch near Lenapah. Shoat Webster died in Bartlesville, Oklahoma, on May 20, 2013.

The following (as per The Chicago Manual of Style, 17th edition) is the preferred citation for articles:
Dianna Everett, “Webster, Howard Chouteau,” The Encyclopedia of Oklahoma History and Culture, https://www.okhistory.org/publications/enc/entry.php?entry=WE027.