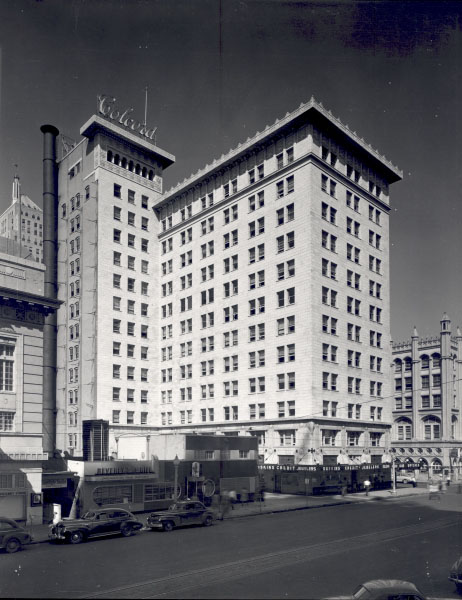 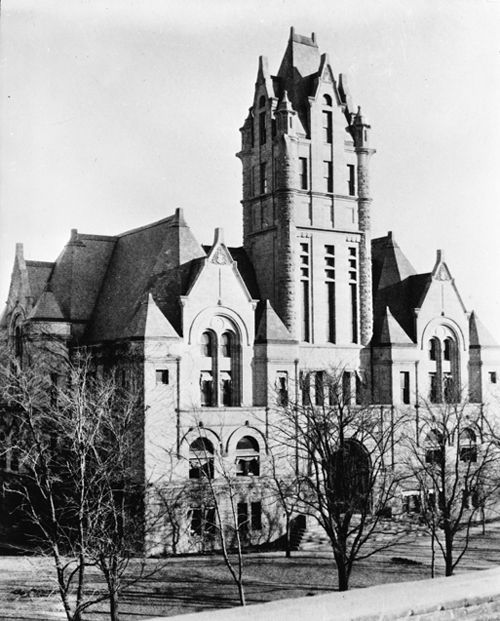 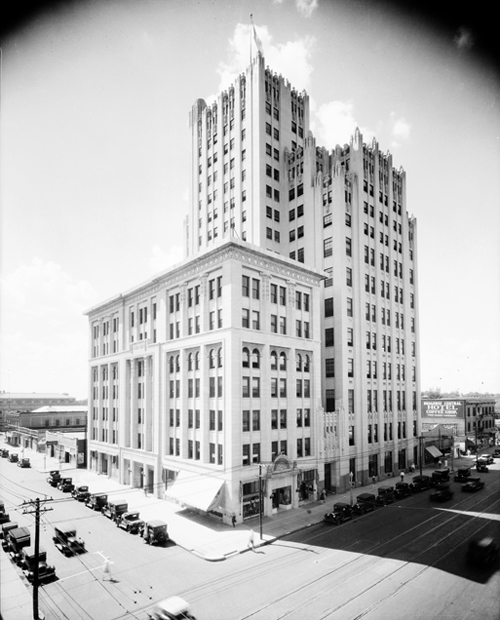 Architect William A. Wells is noted for having designed some of Oklahoma City's early-day buildings. Born in May 1878 to Abijah and Lauretta Wells in Seneca, Kansas, he received his education there. He attended the Art Institute of Chicago and worked in Frank Lloyd Wright's Oak Park, Illinois, studio. By 1902 Wells had set up an architectural practice in Moline, Illinois, but in 1903 he relocated to Oklahoma City, Oklahoma Territory, to join his brother Frank, a partner in the law firm of Shartel, Keaton, and Wells. The next year William Wells married Lucy Dolling, an Art Institute of Chicago graduate and, later, a well-known artist, in Chicago.

Wells was comfortable with a variety of architectural design types, including Classical Revival, Romanesque Revival, Sullivanesque, and Art Deco. In Oklahoma City he designed a number of downtown's most architecturally significant commercial buildings, often partnering with Arthur J. Williams. They competed with other noted architects, such as Solomon Layton and the firm of Hawk and Parr, and together these other important designers created historic streetscapes that are no longer extant. In 1907 Wells was a founding member of the Oklahoma State Association of Architects.

A Universalist in faith, a Mason in fraternal affiliation, and the father of two sons, William A. Wells left Oklahoma City for Washington (state) in 1914. He continued in practice in Spokane and later in Seattle, where he died on October 1, 1938. Oklahoma City's Colcord Building is listed in the National Register of Historic Places (NR 76001571), and in Spokane, Washington, the John R. Rogers High School (1932, Art Deco) was listed in 2012.

The following (as per The Chicago Manual of Style, 17th edition) is the preferred citation for articles:
Dianna Everett, “Wells, William A.,” The Encyclopedia of Oklahoma History and Culture, https://www.okhistory.org/publications/enc/entry.php?entry=WE028.