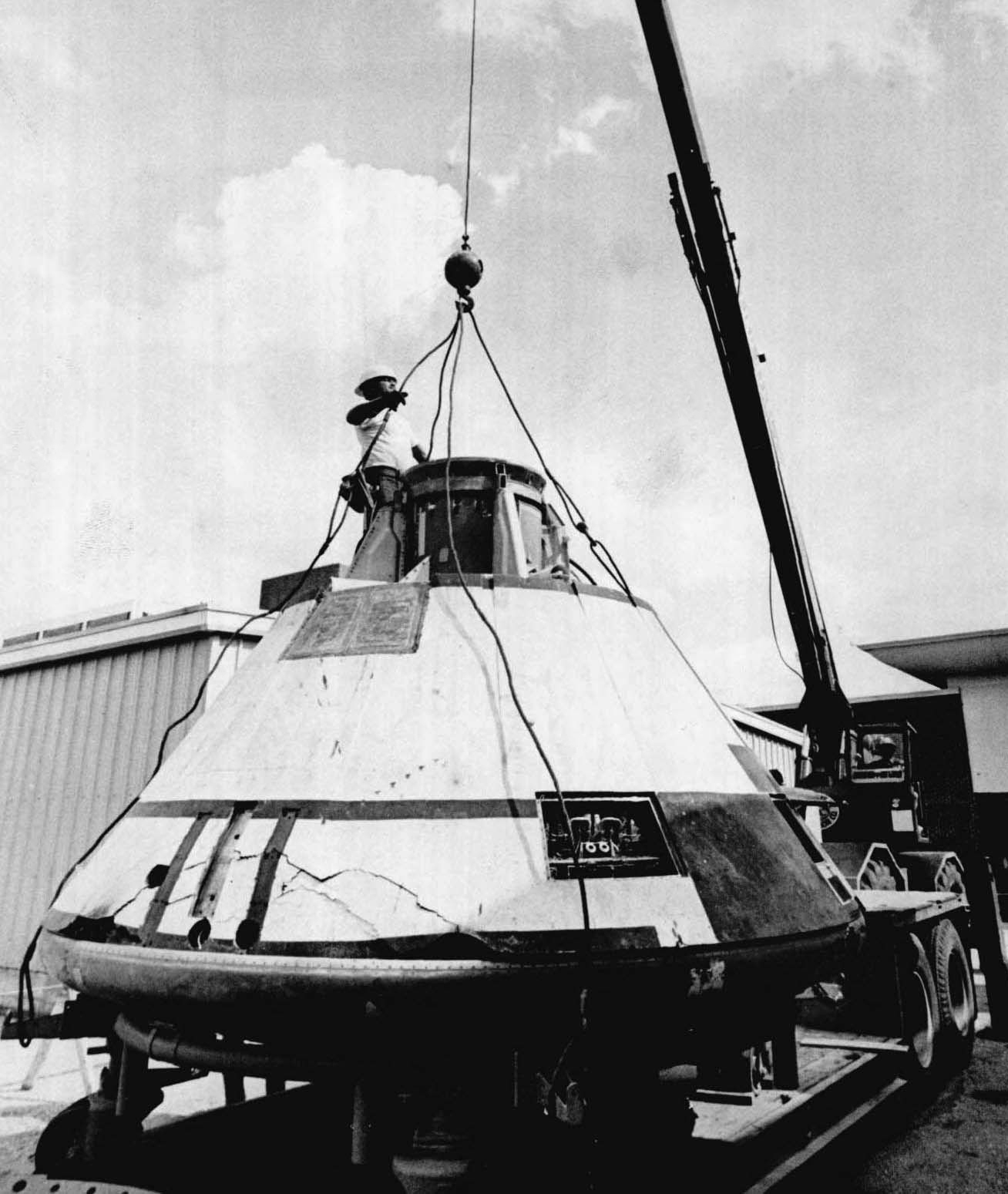 A systems engineer for the National Aeronautics and Space Administration (NASA), Thomas Edmund Weichel was born on November 24, 1942, in Colony, Oklahoma, on leased Indian land. His parents, Mabel Sappington Weichel and Edmund J. Weichel, Jr., farm and ranch people, were both born in Oklahoma. "Tom" Weichel attended school in Colony for twelve years, graduating from high school in 1960. He enrolled at Southwestern Oklahoma State College (now Southwestern Oklahoma State University, SWOSU), in nearby Weatherford. He majored in physics, studying with Prof. J. R. Pratt. At Pratt's urging, most of the physics majors in Weichel's 1964 graduating class sought jobs with NASA. Weichel arrived at Houston's Manned Spacecraft Center in 1964. Another SWOSU physics graduate, John Aaron, also worked there, and on several Apollo missions the former classmates were teamed in the Mission Operations Control Room, or MOCR.

NASA's Project Gemini was beginning when Weichel arrived. He was assigned as a remote site systems engineer to monitor the program's Agena attitude control system. On each mission he would be sent to a different location in the world to observe Agena's operation. Between August 1965 and November 1966 the missions took him to Carnarvon, Australia (Gemini 6 and 8), Kauai, Hawaii (Gemini 10), Las Palmas, Spain (Gemini 11), and Lihue, Hawaii (Gemini 12, the program's last mission).

After Gemini ended, Weichel joined NASA's Flight Dynamics Group for Project Apollo. He was assigned to the Retrofire Section, called Retro. Because Retro controlled the retrorocket firing during the flight, the engineer must constantly calculate how to get home from the current point in a mission. Apollo 7 (October 1968) would be Weichel's first experience in MOCR as Retro. His next assignment was as lead retro engineer on the Prime Team for Apollo 10 (May 1969).

For Apollo 11, the first lunar landing mission (July 1969), Weichel was assigned as retro engineer on Flight Director Gene Kranz's White Team. Weichel was in MOCR when Neil Armstrong and Buzz Aldrin landed on the Moon. Apollo 12 flew in November 1969, and Weichel was there for the second Moon landing.

The flight of Apollo 13 (April 1970) would be Mission Control's biggest challenge. When the spacecraft suffered an explosion on the way to the Moon, Weichel and the rest of Mission Control were responsible for finding a way to bring the men home alive. After a safe splashdown, Weichel and the Apollo 13 Mission Operations Team were awarded a Presidential Medal of Freedom in 1970 by Pres. Richard M. Nixon. During his NASA career Tom Weichel had taken part in a great adventure, "the space program," helping the United States get to the Moon. After Apollo 13 he retired and returned to Oklahoma to raise his children on the family farm.

Gene Kranz, Failure is Not an Option: Mission Control from Mercury to Apollo 13 and Beyond (New York: Berkley Publishing, 2000).

The following (as per The Chicago Manual of Style, 17th edition) is the preferred citation for articles:
Bill Moore, “Weichel, Thomas Edmund,” The Encyclopedia of Oklahoma History and Culture, https://www.okhistory.org/publications/enc/entry.php?entry=WE029.